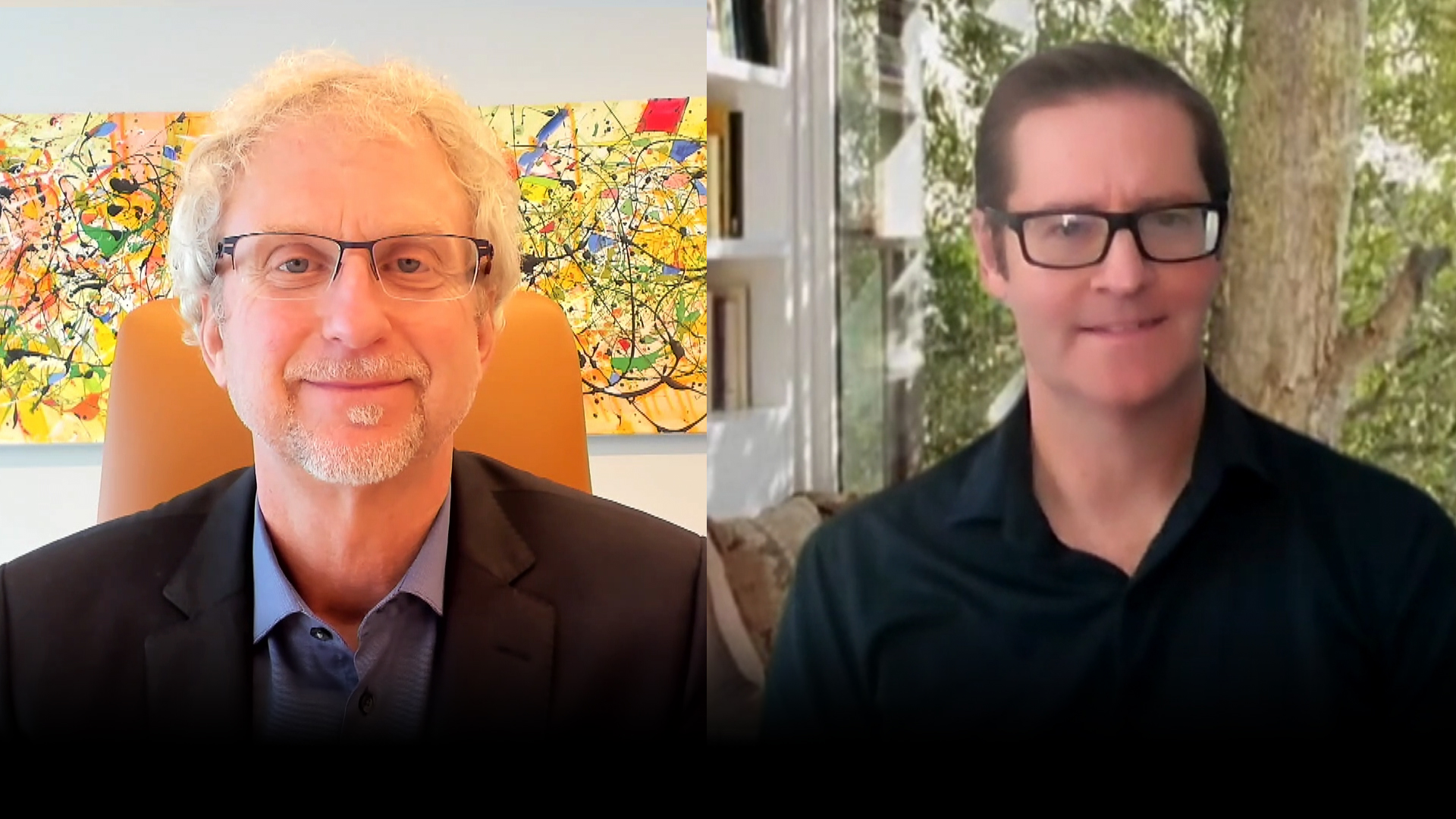 Humankind has made such a habit of using technology and barely notices how much better life has become over short timespans.

Thankfully, literature is a window of collective insight and experience shedding light on things that, by themselves, often seem mundane. The book ““ addresses how cloud and artificial intelligence have largely driven corporate innovation, especially through the harrowing pandemic.

“What we found, which was super interesting, is that pre-pandemic, the leading companies and digital leaders that were applying cloud data, AI and related technologies faster were outperforming others by a factor of 2x,” said Paul Daugherty (pictured, left), group chief executive and chief technology officer, Accenture PLC. “After the pandemic, we redid the research and the gap widened to 5x. And I think that’s played a lot into our book.”

Daugherty and Jim Wilson (pictured, right), global managing director of thought leadership and technology research at Accenture, spoke with theCUBE industry analyst John Furrier at the recent AWS Executive Summit, during an exclusive broadcast on theCUBE, SiliconANGLE Media’s livestreaming studio. They discussed the intersections between corporate value delivery and modern-day technologies, such as cloud and AI, and their book, “Radically Human.” (* Disclosure below.)

“Radically Human,” co-written by Daugherty and Wilson, focuses on the technological areas that are going to pave the globe’s corporate future.

“We’re taking a step beyond our previous book to talk about what we believe is next,” Daugherty explained. “And it’s really cloud, data and AI, and the metaverse. So that signals out as three trends that are really driving transformative change for companies.”

The book tackles these trends in two parts, the first of which talks about five idea areas that affect how thought leaders direct the application of technology. The second part analyzes the differentiators both authors see playing the largest roles as companies set themselves apart for the future, according to Daughterty.

Part of analyzing the five idea areas is deconstructing a few erroneous technical assumptions that seem to have taken hold. In essence, C-level executives in particular have to be careful of their systems approaches to AI and technology roadmaps.

“A lot of executives think of AI as a point solution,” Wilson explained. “They don’t think about AI in terms of taking a systems approach, so we were trying to address that. Alright, if you’re going to build a technology roadmap for applying intelligent technologies like artificial intelligence, how do you take a holistic systems view?”

The book, which Furrier describes as “reading almost like a masterclass,” lays the stage by describing the contemporary approach to things and then proceeds to tell companies how they can improve. The human element to that improvement is inalienable and even shows through in its title, according to Wilson.

“The whole hypothesis or premise of the book … is that the more human-like the technology is, the more radical the human potential improvement becomes,” Daugherty stated.

Here’s the complete video interview, part of SiliconANGLE’s and theCUBE’s coverage of the AWS Executive Summit:

(* Disclosure: TheCUBE is a paid media partner for the AWS Executive Summit. Neither, the sponsor of theCUBE’s event coverage, nor other sponsors have editorial control over content on theCUBE or SiliconANGLE.)