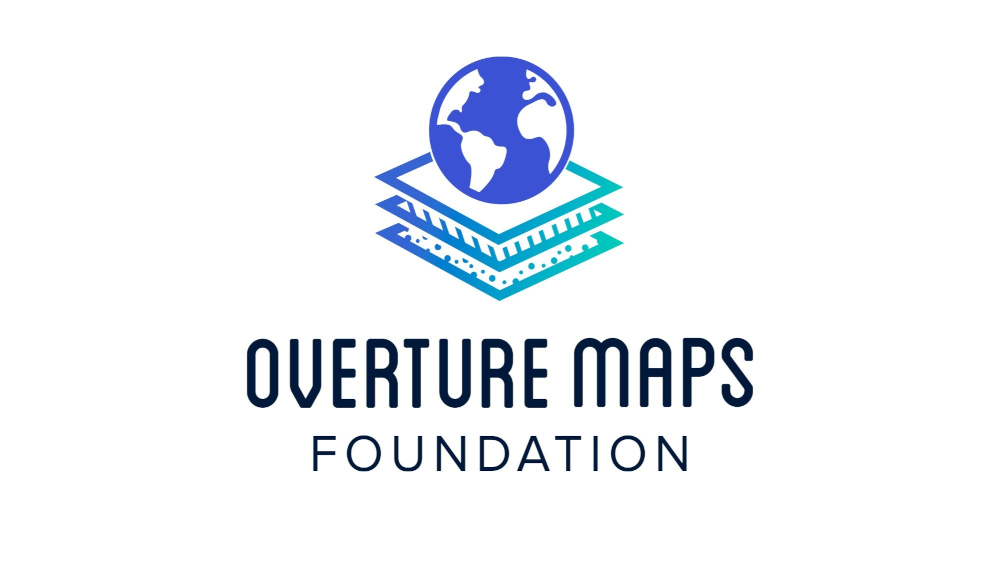 The newly launched Overture Maps Foundation will operate as part of the Linux Foundation.

Many applications rely on map data to power their features. A retailer’s logistics application, for example, may visualize package delivery routes on a map to ease supply chain planning. Autonomous vehicles, in turn, consult a map of the road on which they’re driving to inform navigation decisions.

There are multiple companies that sell map data for use in software projects. Often, developers working on an application must source map data from not one but several providers. The reason is that there are situations where each individual data provider has only a subset of the information needed for a software project.

For developers, integrating map data from multiple sources can be a complicated and time-consuming process. Through the newly launched Overture Maps Foundation, AWS, Microsoft, Meta and TomTom hope to ease the task. The consortium’s goal is to provide a simple way of combining location information from multiple sources.

Members of the Overture Maps Foundation will create maps that incorporate information from a range of sources, including their own systems as well as external providers. The consortium will make the maps it develops available at no charge under an open-source license.

As part of its work, Overture Maps Foundation plans to draw on map data from civil organizations and open-source projects such as the OpenStreetMap initiative. Moreover, the consortium will use artificial intelligence to enhance the collected data.

“Map data plays an increasingly important role both internally and for our customers across AWS,” said AWS Geospatial general manager Michael Kopenec. “Through Overture, we are facilitating greater cooperation across the industry to make comprehensive, high-quality map data available to more end users.”

One reason combining map datasets from multiple sources has historically been difficult for developers is that such datasets are often stored in different formats. As a result, developers must organize the information in a common format that lends itself to processing. The task can take a significant amount of time and often requires specialized software tools.

The consortium’s members will develop a software system for linking together disparate data points associated with the same location. For example, there may be a situation where one company has information about the condition of a road, while another has information about the speed limit. Such related data points could be automatically linked together using the system the Overture Maps Foundation plans to develop.

“Mapping the physical environment and every community in the world, even as they grow and change, is a massively complex challenge that no one organization can manage,” said Linux Foundation executive director Jim Zemlin. “Industry needs to come together to do this for the benefit of all.”

The Overture Maps Foundation expects to release its first set of maps in the first half of 2023. They will include essential information such as building and road details. Over time, the consortium plans to develop more accurate maps that will contain additional types of data.