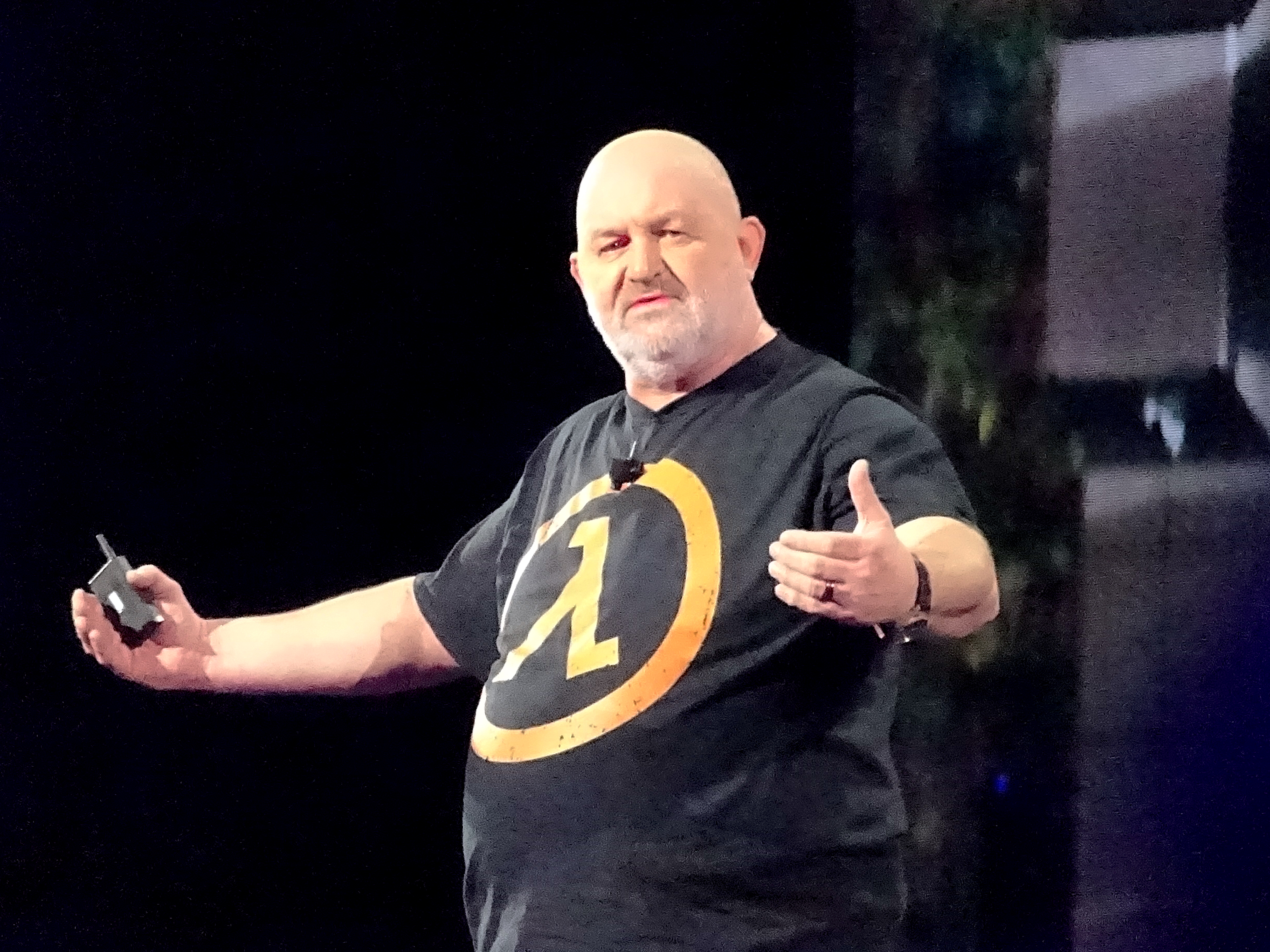 During a keynote, Amazon Chief Technology Officer Werner Vogels (pictured) explained that operating systems, the base of our digital world, are event-driven and that the world itself is similarly asynchronous.

“Asynchrony leads to loosely coupled systems,” Vogels said in his opening comments, when he customarily lays out new thinking on computer architectures. “This is an architecture that can easily evolve without changing other systems.”

But he noted that event-driven systems themselves are complex and difficult to build. To support developers building so-called serverless applications that don’t require them to manage cloud servers, AWS announced a preview of AWS Application Composer.

It’s a visual interface that allows developers to drag, drop and connect AWS services into an application through a browser. It greatly simplifies the creation of serverless apps and reduces the learning curve for event-driven architectures for developer teams.

“Modern applications are asynchronous and event-driven, for a better user experience, but they are hard to build, as traditional programming does not follow these design principles,” Holger Mueller, an analyst with Constellation Research Inc., told SiliconANGLE. “So, enterprises need high-level tools to help their developers build better next-generation applications, and that is what AWS Application Composer is delivering.”

Following along the trend of simplifying the process of tools for serverless event-driven applications, Amazon announced the general availability of EventBridge Pipes. It provides an easy way to connect applications with data producers. Using pipes, it’s possible to integrate data sending point-to-point between event producers and consumers from numerous Amazon sources.

Amazon also announced AWS Step Functions expanded support for large-scale workflows of data processing for serverless applications. That allows the ingestion of large sets of data such as images, logs or financial data.

“The ‘dirty secret’ is that event-driven, asynchronous applications consume less resources — so cloud vendors have an innate interest to have customers build more of them, as it gives them better resource utilization,” said Mueller. “But it is a win-win-win — for the user, the developer and the platform.”

To make it even easier for developers to create and deliver software to AWS, Amazon today announced a preview of Amazon CodeCatalyst, which provides all the tools needed for development teams to plan, build, code, test and deploy applications.

CodeCatalyst is a full suite of automation tools designed to significantly reduce the time for development teams to produce software by providing project blueprints that allow teams to set up all the necessary configurations for technologies, architecture, infrastructure and services quickly out of the box. Once set up, it automatically provisions everything needed for the project tools so that workflows can be automated and developers can get down to business coding.

CodeCatalyst comes with its own built-in source repository and issue tracker, but that can be replaced with GitHub or Jira while still maintaining its normal operations. The design of the entire platform is to allow the entire development and operations teams to collaborate, test and easily deploy applications with a consistent environment for AWS.