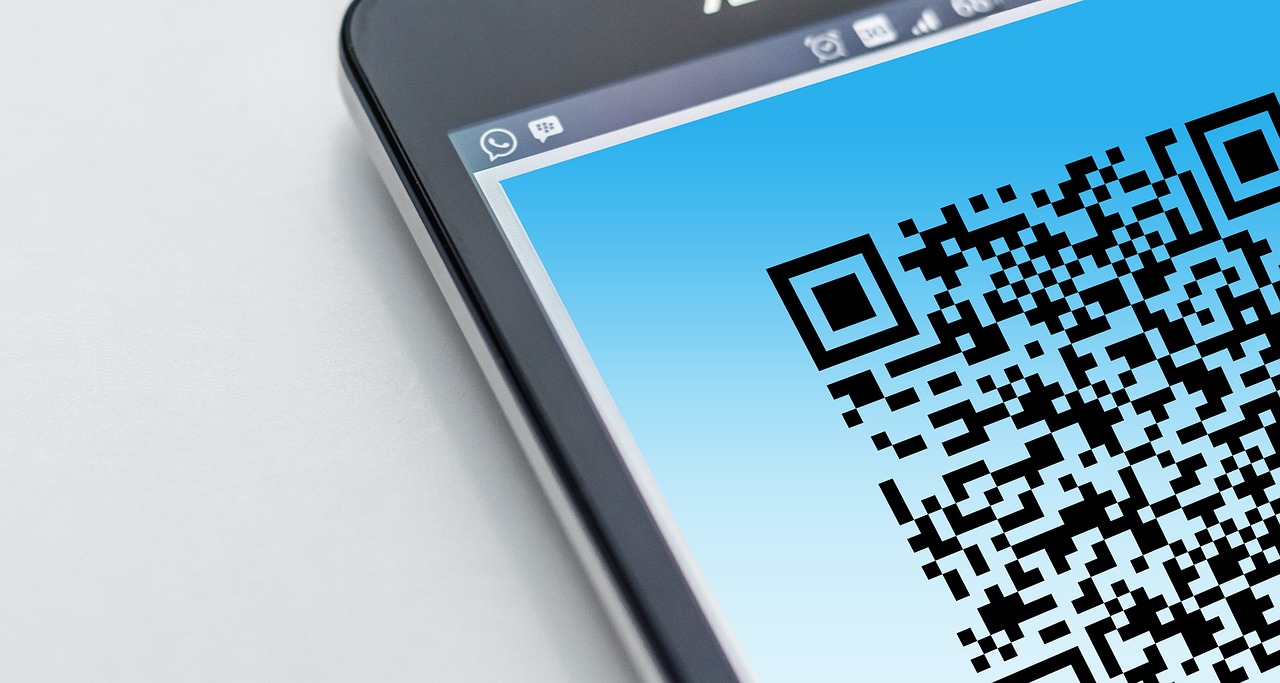 Beaconstac, a QR code customer engagement platform, today announced that it raised $25 million in Series A funding led by Telescope Partners, with participation from Accel.

The company plans to do further development of its subscription-based service to build out its team and enable more use cases for the technology.

By now, almost everyone who uses a smartphone has encountered a quick response code, the squares of dots that can be read by a phone or a mobile device that can load a website or trigger an app. Businesses often use them to increase engagement with products from labels, advertisements or commercials so that customers can get more information.

Ravi Pratap, co-founder and chief technology officer of Beaconstac, told SiliconANGLE in an interview that QR codes are seeing rapidly expanding uses across both consumer and enterprise use cases, especially in the past three years. According to statistics gathered by Business Insider, QR code usage in the U.S. is expected to reach 99.5 million by 2025.

In the past 12 months, Beaconstac has helped create and track more than 1.8 million QR codes that were scanned more than 150 million times by customers. And he added that he expects this to accelerate as more QR codes are deployed.

Beaconstac sells to businesses of all sizes and has engaged more than 25,000 businesses and brands across more than 100 countries. Its solution is even used by large enterprises that include Revlon, Nestle, FedEx and the hotel chain Marriott.

Although QR codes have been around since 1994, Pratap said they hadn’t started to take off into the mainstream until the last three years. The drivers behind this have been smartphones beginning to put QR code scanners directly into phone cameras and increasing awareness of them by the general public. The pandemic also played a part in building that awareness, but now that it’s beginning to ease, it’s no longer as much of a driving factor.

“In a world where touchpoints between brand and consumer have grown exponentially, there is a pressing need for frictionless technology that meets consumers on and offline and QR codes are rising to the challenge,” said Beaconstac Chief Executive Sharat Potharaju.

However, there are a number of less standard use cases for QR codes that Beaconstac can assist with that are equally useful.

For example, the elevator maker Otis Worldwide Corp. uses QR codes on its elevators to allow its maintenance workers to load up digital manuals. That’s useful because service technicians used to have to carry cumbersome physical manuals for each different elevator model with them to each service call. Using QR codes, they could simply scan the part or elevator and have the appropriate manual pop up.

Similarly, the sewing machine manufacturer Singer Co. has been using QR codes to provide its customers with manuals for its sewing and embroidery machines on their digital devices so they can quickly understand their operation. Not only does that allow them to save money printing fewer manuals, but it also lowers the cost of fielding calls to customer service to customers who need questions answered about their machines.

Pratap said the company intends to use the funding to build out its team, which is currently 75 people, in order to increase its product development and expand the company’s global reach. Beaconstac currently has offices in New York and Bangalore, India, but has plans to double its workforce in 2023, especially in marketing and sales, in order to reach a wider audience.