The Bentley Mulliner Batur will provide a first look at the brand’s new design language, which will set its first electric models apart from its current V6, V8 and W12-engined cars.

The first Bentley EV, due in 2025, is expected to be a high-riding saloon using the Volkswagen Group’s upcoming SSP platform and offering more than 300 miles of range.

A video published on Twitter offers a sneak preview of the Batur, featuring a large, flat grille area with a red-accented, cross-hatched design.

The new language also influences the badgework. Whereas the Bentley Bentayga SUV features cursive badging, the Batur gets a low-profile block font. 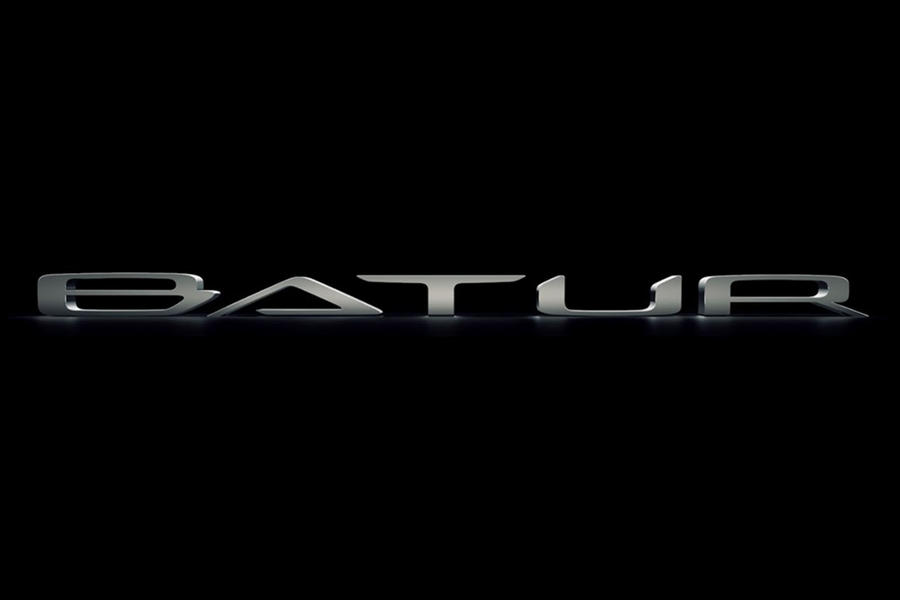 The Batur, named after a lake in Indonesia, will be fully revealed at 4am BST on 21 August.

It’s expected to be similarly limited as the Bentley Mulliner Bacalar, of which just 12 units were sold, four of which remain to be delivered to customers.

Mulliner has evolved into a key component of Bentley as a business. The brand attributed its record-setting profit for the first half of 2022 to the Created by Mulliner personalisation programme.

Mulliner’s role in informing Bentley’s future – especially concerning the marque’s Beyond100 sustainability plans – is likely to grow as a result.

As for the Beyond100 plan, the Crewe-based firm has committed to only offering EV or PHEV models from 2026 and total electrification by 2030.