The two luxury SUVs will join five other hybrid models – including the existing, standard Bentley Bentayga hybrid and Bentley Flying Spur S hybrid –  as a bridge to Bentley’s first of five electric cars planned to arrive in 2025.

Power comes from an uprated version of the powertrain seen in the standard Bentayga hybrid. It combines a 3.0-litre TFSI V6 engine with a 134bhp electric motor, itself powered by an 18kWh battery.

Total power stands at 456bhp – 80bhp fewer than the full-fat V8 – and both cars complete the 0-62mph sprint in around 5.3sec. Bentley also claims both cars can achieve more than 27 miles on electric-only power. 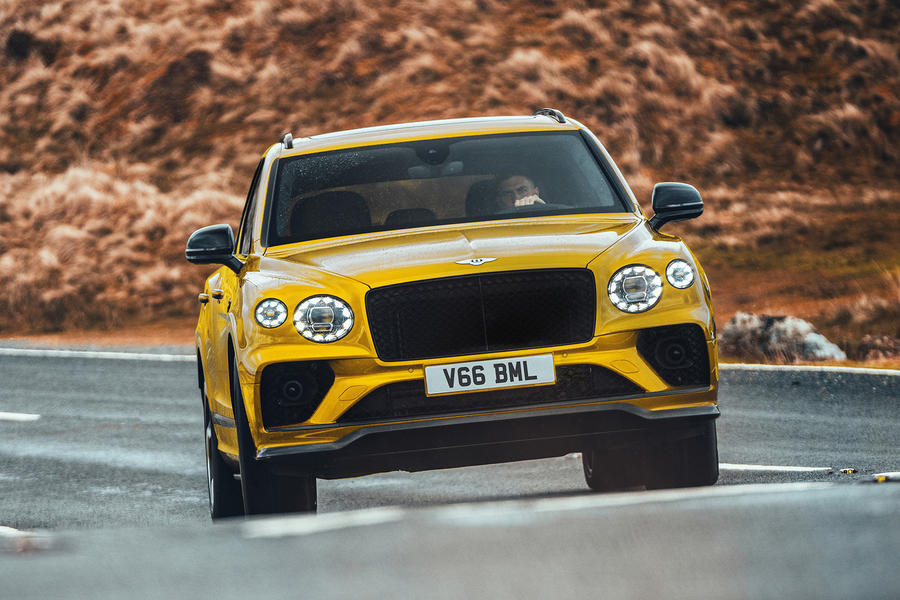 Other key changes include adjustments to the Bentayga’s other mechanicals. The firm says the model’s chassis is now 15% stiffer on the Azure which allows for a “more dynamic” tune for the electronic stability control system.

Bentley says Azure cars are more geared towards comfort with a “quiet, refined driving experience.” The firm claims the Azure is between 4% and 26% quieter than its rivals, with the ride 27% less vibrative.

It sits on a set of 22in wheels and gains interior mood lighting, heated steering and chrome on its exterior bumpers. A front seat comfort pack is also included, with 22-way adjustability and heating and ventilation. 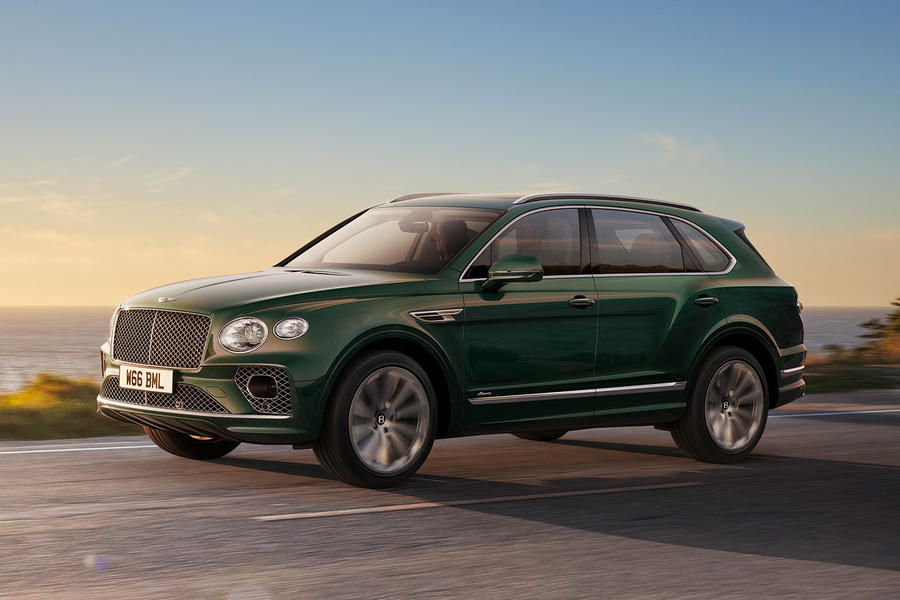