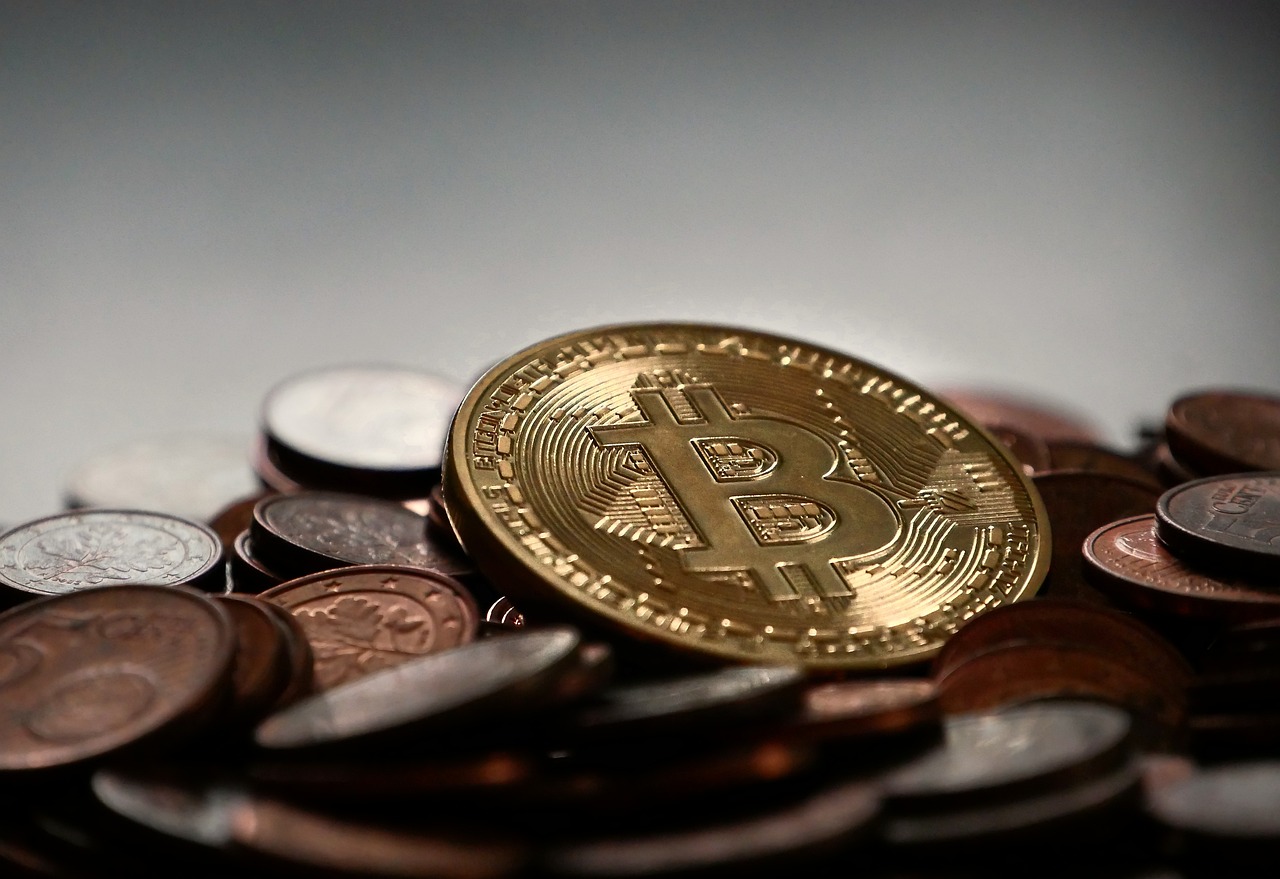 Additionally, the crypto-focused financial services firm agreed to provide a $35 million loan backed by 23,619 mining machines currently operating at the Helios mining center and at Argo’s Canadian data centers. The miner will retain ownership of its machines at the Texas facility and enter into a two-year hosting agreement with Galaxy as part of the deal.

As part of the transaction, it will allow Argo to reduce its debts by $41 million and streamline its operating structure to focus on the changing crypto markets.

“This transaction with Galaxy is a transformational one for Argo and benefits the Company in several ways,” said Peter Wall, chief executive of Argo. “It reduces our debt by $41 million and provides us with a stronger balance sheet and enhanced liquidity to help ensure continued operations through the ongoing bear market.”

This news comes after Argo has been attempting to avoid filing for bankruptcy while other bitcoin miners struggle with falling cryptocurrency markets and rising energy prices that have cut into profit margins.

Argo launched Helios in May 2022 and it is located on a 160-acre campus with the capacity to operate up to 180 megawatts of mining capacity. It uses immersion cooling technology to keep its mining rigs running at peak efficiency and employs about 40 staff.

Galaxy said that it intends to use Helios as its flagship proprietary mining facility and will use it to host third-party mining services at the facility as part of a new revenue stream for the company. It will be the second planned bitcoin mining facility owned by Galaxy, which broke ground on its first mining facility, also in Texas, earlier this year and is expected to come online in January 2023.

“Quality infrastructure and access to low-cost energy are the cornerstones of a successful mining operation, making the acquisition of Helios an incredible milestone for the growth of Galaxy’s mining business,” said Amanda Fabiano, head of mining at Galaxy. “We are thrilled to welcome the people supporting Helios to the Galaxy team. We also look forward to having Argo as our first hosting client.”