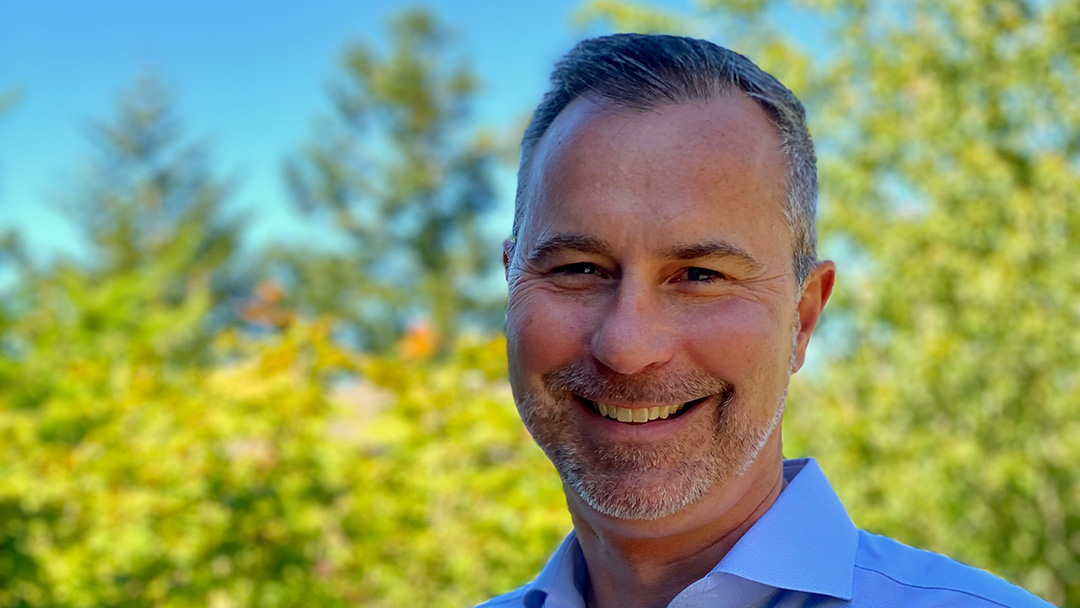 Wong founded Blameless in 2017 and led the company as CEO to become an industry leader in providing site reliability solutions and incident management through task automation. He said he chose to hire Gochee (pictured) to round out the leadership team amid the company’s current rapid growth.

During his 11 years at New Relic, Gochee held numerous positions, including vice president of engineering, chief of product engineering and most recently chief technology officer. He also oversaw the company’s shift toward a culture of reliability with the development of its own site reliability engineering practice where he learned about its importance firsthand.

Gochee told SiliconANGLE that he’s a strong advocate for site reliability given his experience at New Relic and believes that his stint there will be useful for getting Blameless’s tools into the hands of as many engineering teams as possible.

“When you build these web services and experiences that really matter to people, obviously they need to be reliable, but reliability is really difficult to pull off,” Gochee said. “You’ll hear many people talk about ‘reliability culture’ and it’s about building resilience when you design software and having a plan when you deploy and how you respond to incidents.”

It was around 2016 that reliability became a conversation for New Relic when the company sought to restructure its engineering team to keep up with increasing business needs. Google had written the definitive work about site reliability engineering with its SRE handbook, which had recently been released. If a product such as Blameless had existed at the time, it would have made the process a lot easier and saved a lot of work.

Gochee said that the industry is still in the early days of maturity around reliability and that many companies are still determining strategies when dealing with how to handle SRE practices. There are still many ways that businesses have structured their approaches and that creates opportunities for the entire industry to grow and do better.

Gochee said he’s most looking forward to supporting the same people that he has worked with his entire life with best-in-class tools for SRE practices because reliability affects developers, engineers and the whole software lifecycle.

In the past year, Blameless has doubled its staff across all roles and expanded its executive leadership. It has also grown its business by 220%, with increased adoption with medium-sized and large enterprises, and doubled its enterprise customer accounts, though it didn’t reveal specific numbers.