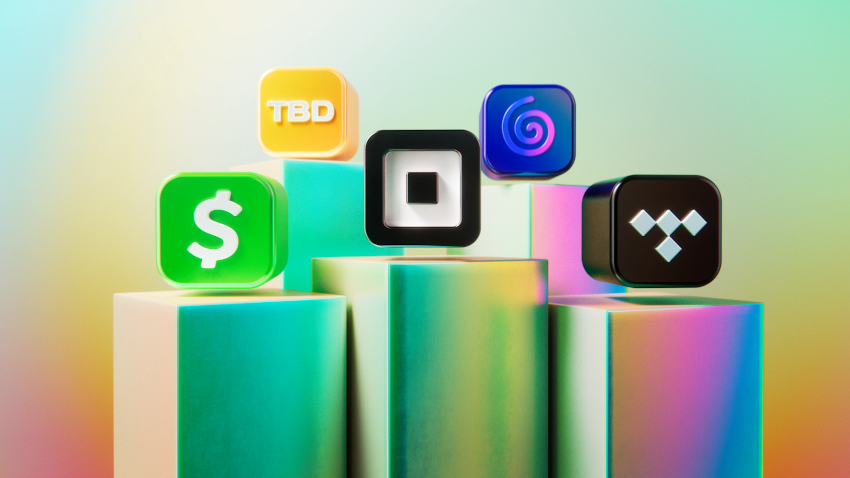 Shares in Block Inc. slumped in late trading after the company previously known as Square Inc. reported a loss in its latest quarter.

For its second quarter ended June 30, Block reported a profit before costs such as stock compensation of 18 cents a share, down from 49 cents a share in the same quarter of last year. Revenue fell to $4.4 billion, from $4.68 billion a year ago. Analysts had been expecting an adjusted profit of 16 cents a share on revenue of $4.33 billion.

The loss was driven by declining bitcoin revenue from its Cash App product, which fell 34%, to $1.79 billion. Block also took a $36 million charge on its bitcoin investments. Overall, the gross profit from Cash App came in at $705 million, up 29% year-over-year.

Highlights in the quarter include enabling a buy now, pay later feature for sellers in the U.S. and Australia following Block’s purchase of Afterpay Ltd in August. Afterpay consumers transacted more frequently and spent three times more than regular consumers in 2021.

Block’s international expansion continued in the quarter, including the launch of Square Register in Ireland and France, Square for Retail in France and Spain and Square Appointment in Japan. The company launched 44 products across international markets in the first half of 2022.

For the quarter ahead, Block once again declined to give a solid outlook, instead providing various estimates across parts of its business.

“For the third quarter of 2022, we believe three-year compound annual growth rates from 2019 through 2022 will help reflect underlying trends in each ecosystem, given the variability in year-over-year and two-year CAGR comparisons due to COVID-19,” the company said in its earnings report.

The company added that in July, Square gross product volume rose 18% year-over-year and that it expected Cash App gross profit to have grown in July as well.

In its earning call, Block Chief Executive Officer Jack Dorsey said that the company plans to slow hiring and slash its 2022 investment target by $250 million.

Typically with a company providing quarterly earnings reports, whether it beat earnings would be a yes-or-no question, but Block is different.

Marketwatch reported there is some controversy about whether the company actually beat or missed expectations on several key metrics. On the headline figures, Block beat expectations, but analysts are said to have differing views on whether the company exceeded expectations or fell short of them. It’s noted that this is likely the result of whether BNPL impacts are included in consensus figures and whether analysts are consistent about whether to include the BNPL figures.

Whatever the argument, either way, investors were not happy with Block’s numbers. Block shares fell more than 7% after the bell.