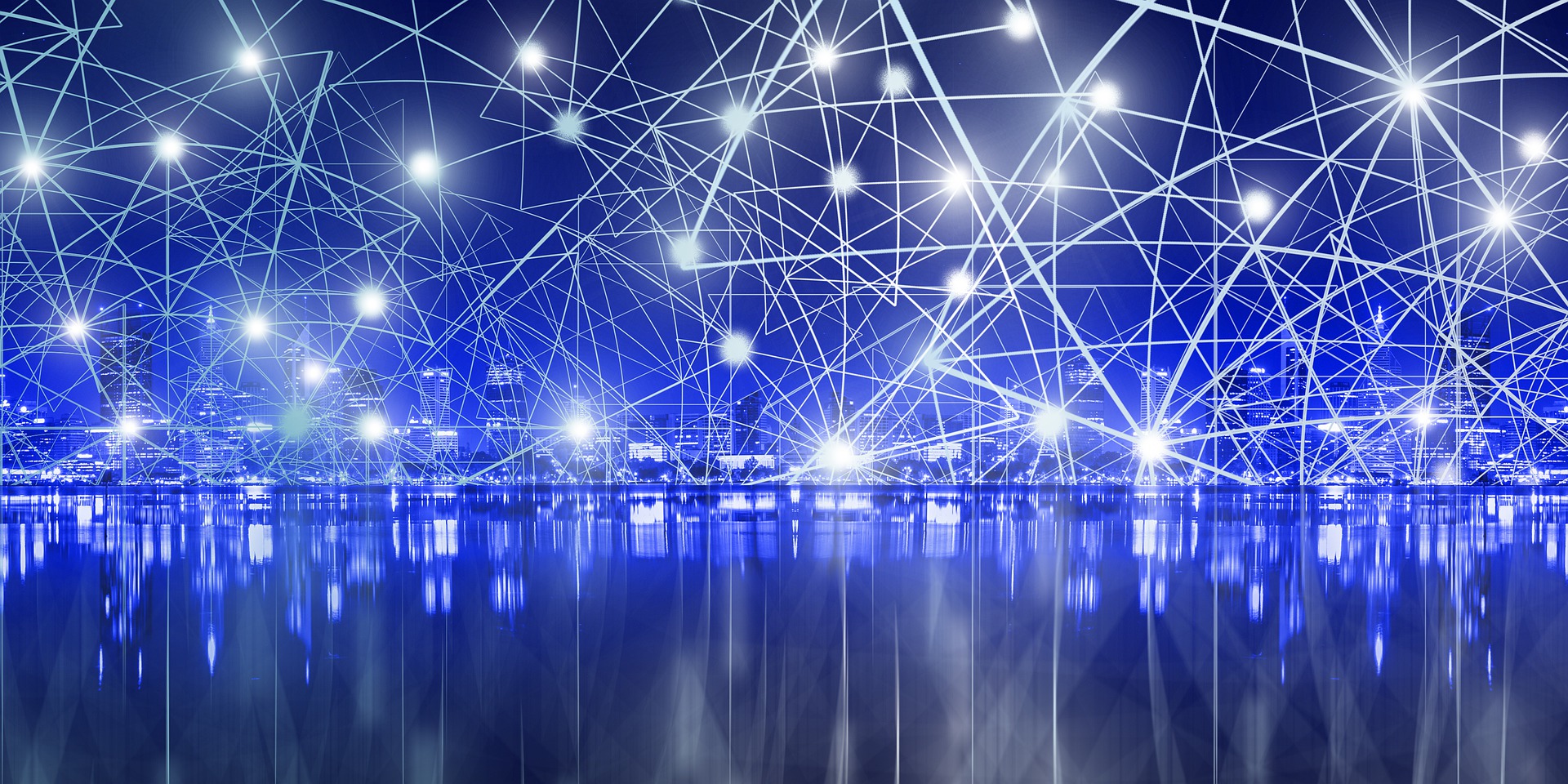 Nxyz, a Web3 data indexing startup, announced today that it has raised $40 million in funding led by Paradigm to provide developers with scalable, flexible services for reading data from blockchains in real time.

Other investors joining the Series A funding round included Coinbase Ventures, Greylock Partners, Sequoia Capital and a number of Web3 angel investors.

Sridhar Ramaswamy, chief executive of Nxyz, who previously led Google’s advertising division, spun the new company out of Neeva, a privacy-focused search engine that he also operates. Researchers at Neeva came up with a solution to unlock blockchain data and decided that it would require a standalone product.

“We created Nxyz so that developers can focus on building at scale, and have the fast and simple method for indexing data they need,” said Ramaswamy. “I’m convinced this is exactly the kind of innovation needed to help ensure the widespread adoption and success of Web3.”

Broadly speaking, Web3 describes the ecosystem of peer-to-peer technologies that enable the “decentralized web,” or the next iteration of the World Wide Web, that allows for transactions that eschew the need for middlemen. It allows for the creation of decentralized apps and token economies where financial transactions can be executed without the need for banks or other institutions and participants can transparently transact using smart contracts across blockchains.

Although all transactions may be transparent, the Web3 and blockchain ecosystem is a giant, world-spanning data structure with constant information flowing through it. That means getting information quickly and gathering insights rapidly means the difference between making money or losing money.

According to the decentralized finance tracker website DefiLlama, the DeFi total locked-in value is currently $53.9 billion, down from $170 billion in January. Crypto markets can be extremely volatile and fraught with scams and exploits that can lead to losses.

With better insights into blockchain data, developers can build better software and avoid bugs that can lead to vulnerabilities in decentralized apps. Recent software bugs have led to massive hacks that saw DeFi networks looted for millions including $615 million stolen from Sky Mavis’ Ronin Network, $200 million stolen from the Nomad token bridge and $160 million taken from Wintermute.

“We are no strangers to big data infrastructure,” said Ramaswamy. “Nxyz is made up of Web3 enthusiasts and distributed systems veterans who built the early infrastructure of Google Search and Ads serving systems. We tap into the work of our search technologists who have built full-stack, real-time indexers at scale for billions of data points.”

Nxyz is a multi-indexing service that can read data across multiple blockchains and deliver data in real time via application programming interfaces for developers. It can also do so at scale for common entities that are used for decentralized blockchain applications such as nonfungible tokens, cryptocurrencies, crypto wallet balances and more.

Since launching earlier this year, the platform has brought on board beta participants and processed more than 5 billion transactions on supported blockchains, including Ethereum, Polygon, Binance, Avalanche, Arbitrum and Optimism.

Nxyz said it will use the money to expand its engineering team and add more blockchains in the next months.