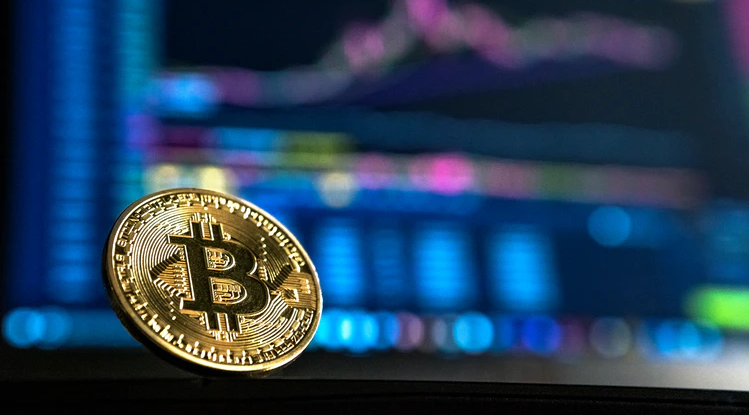 TRM Labs Inc., a startup with a platform for tracking digital asset transactions, today announced that it has secured a $70 million investment led by Thoma Bravo.

The investment was provided as an extension to a Series B funding round that TRM Labs had announced in late 2021. In the first part of the Series B round, the startup raised $60 million from a consortium led by Tiger Global. The $70 million extension announced today included the participation of not only Thoma Bravo but also Goldman Sachs, PayPal Ventures, Amex Ventures, Citi Ventures and several other investors.

TRM Labs’ platform can identify risky digital asset deposits and withdrawals. According to the startup, its platform is capable of analyzing more than 1 million digital assets across 23 blockchains. TRM Labs customers have access to a centralized interface for reviewing and prioritizing transactions based on risk level.

A second set of features provided by the startup can be used to trace the source and destination of illicit cryptocurrency transactions. The startup’s platform can track the movement of funds across cryptocurrency wallets, cryptocurrency exchanges and other platforms. Users have access to detailed technical information about each platform involved in a transaction.

TRM Labs’ third major focus area is identifying risks affecting virtual asset service providers such as cryptocurrency exchange operators. According to the startup, its platform monitors more than 80 types of risks. Users also have access to other data, such as information on what percentage of the transactions processed by a given cryptocurrency platform are linked to illicit activity.

“Demand has never been stronger for solutions that help protect crypto users, impede illicit actors, and support blockchain-based innovation,” said TRM Labs co-founder and Chief Executive Officer Esteban Castaño. “As the industry continues to mature, TRM is setting the standard for data, products and training that equip enterprises and governments to combat fraud and financial crime, even as new threats emerge.”

The company also disclosed that its revenue has grown at a year-over-year rate of 490% since its 2018 launch, though it didn’t provide more specifics. In the same time, the startup increased its headcount to more than 150 employees. It will use the new capital to continue expanding its workforce and develop additional features for its platform.