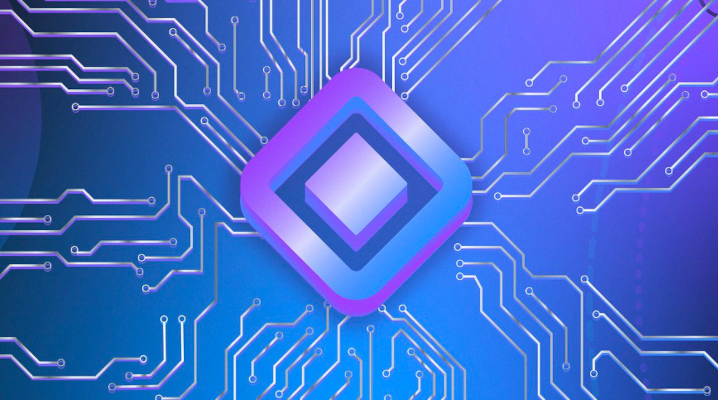 Blockchain startup Aztec Network today announced that it has secured a $100 million funding round led by Andreessen Horowitz.

More than a half dozen other investors also participated in the Series B round, which follows a $17 million raise that Aztec Network closed last year. The startup will use the new capital to hire more employees and accelerate product development initiatives.

“Encryption allows DeFi applications to provide a much broader range of financial services, and unlocks new capabilities for gaming, identity, AI, and much more,” Andreessen Horowitz general partner Ali Yahya and partner Guy Wuollet wrote in a blog post. “Aztec believes, as we do, that zero-knowledge proofs are a foundational technology for the future of technology, and should be accessible and simple to use for any developer.”

Aztec Network’s encrypted Ethereum blockchain will build on the encryption technologies that it has developed as part of an earlier project known as zk.money. It’s a blockchain built on Ethereum that enables users to carry out digital asset transactions.

According to Aztec Network, zk.money uses a type of cybersecurity mechanism known as zk-SNARK software to secure user data.

On blockchains such as Ethereum, transactions are individually validated to prevent unauthorized activity. This validation process usually requires accessing certain data about the transaction. With the zk-SNARK software developed by Aztec Network, a blockchain can confirm that a payment meets cybersecurity requirements without accessing detailed transaction data.

As part of its software development efforts, Aztec Network has also created a programming language called Noir. It’s based on the syntax of the Rust language, which is used to write operating systems and other advanced software. Aztec Network says that Noir can simplify the development of encrypted blockchain applications.

“What we’re building is a revolutionary piece of technology that transforms how we interact with each other online, in which the end user is the customer, rather than the product,” said Aztec Network Chief Executive Officer Zac Williamson. “End-to-end encrypted blockchains protect individuals, obviating the need for centralized financial systems.”

According to TechCrunch, Aztec Network plans to launch a test version of its encrypted Ethereum blockchain within a year and make the platform fully operational within two. The startup will double its headcount to about 80 employees to support the development effort.