The BMW Group saw significant growth in electric car sales during 2022, but an array of obstacles prevented the company from matching the overall sales volumes it achieved in 2021.

These factors had a more severe impact during the first half of the year, said the BMW Group, with a strong second-half performance insufficient to mitigate their impact.

The BMW Group’s EV sales are likely to grow significantly once again in 2023, following the launch of the BMW iX1 and BMW i7.

The unveilings of the BMW i5 and a new-generation Mini Electric are expected to stoke further interest over the coming year.

Meanwhile, pre-orders of the Rolls-Royce Spectre – that marque’s first EV – have exceeded its “most ambitious expectations”.

The BMW brand accounted for the majority of the BMW Group’s sales during 2023, recording 2,100,692 deliveries. That represents a 5.1% (113,098-car) reduction from 2021 levels but was still enough to maintain its position as the highest-volume premium brand, said BMW. 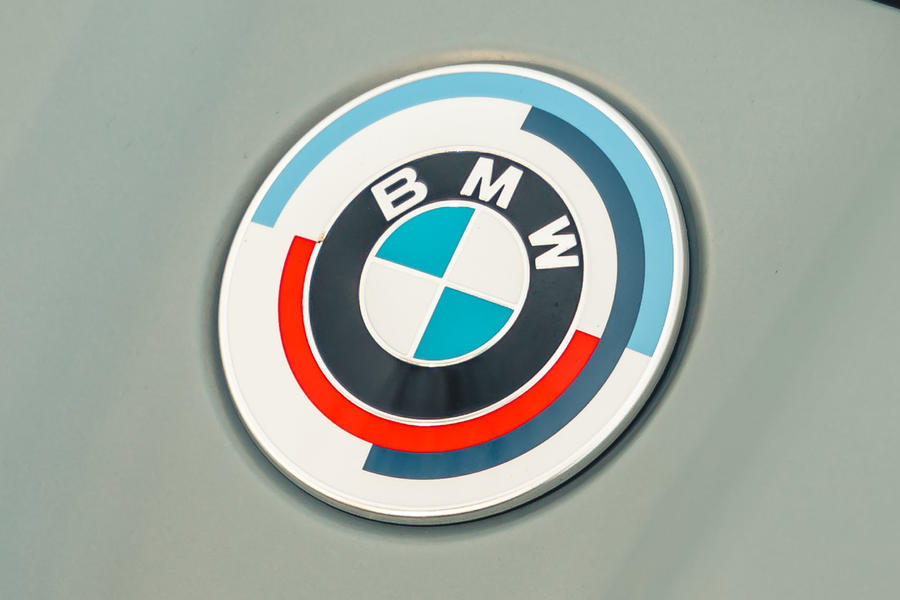 Despite the overall cut to BMW’s sales, its M performance sub-brand grew by 8.4% in its 50th-anniversary year, shifting 177,257 cars for a second consecutive record year.

The launch of the first two electric M cars – the i4 M50 and iX M60 – as well as the new M240i Coupé contributed greatly to this success, BMW said. The brand’s first bespoke SUV, the XM plug-in hybrid, is expected to provide further growth in 2023, as are the new M2 Coupé and M3 Touring.