Borgward has been declared bankrupt after last-ditch efforts to save the company failed.

The historic German brand was revived by Foton (a truck division of Chinese-state-owned BAIC) in 2014 and subsequently sold to Ucar, a Chinese mobility company, in 2019.

The bankruptcy ruling, handed down by the First Intermediate People’s Court of Beijing, puts an end to long-term plans to re-establish Borgward, once Germany’s third largest car maker by volume, under Chinese ownership.

In a statement following the ruling, Foton said Borgward is seeking court approval to liquidate its assets.

Foton continues to hold a minority shareholding in the bankrupted company, which is 67% controlled by Ucar. 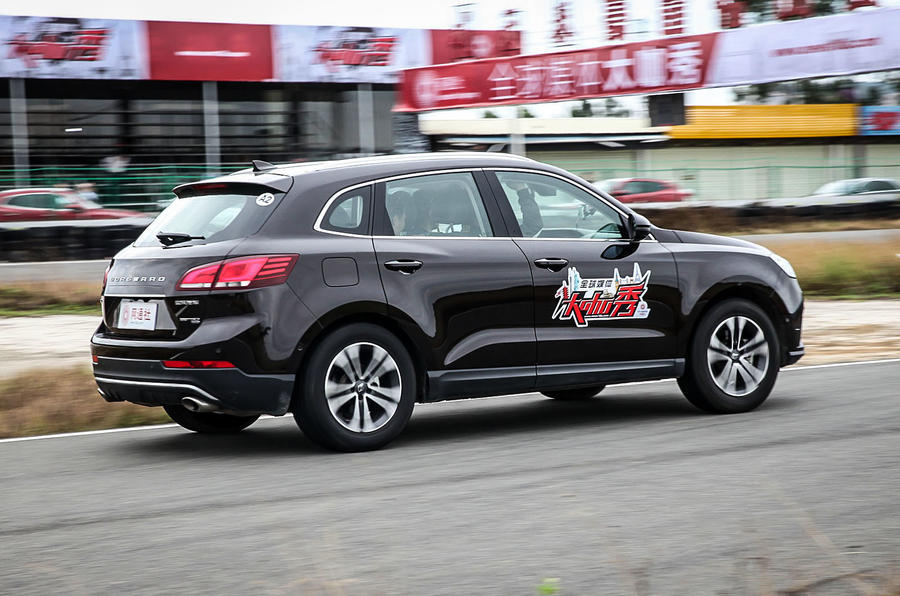 Headquartered in Stuttgart, Germany, but with engineering, production and sales operations taking place in China, Borgward launched four ICE SUVs under Foton ownership between 2015 and 2019: the BX3, BX5, BX6 and BX7. They were sold in selected markets, including China, Malaysia, Nepal and some European countries.

In 2018, Borgward announced plans to begin sales in the UK and Ireland through importer International Motors.

The BX7 was also re-engineered with a battery-electric powertrain for sale in China in 2019 under the name BXi7.

Plans were also drawn up to offer the BX5 with electric drive in a BXi5-badged model.

Having reached a peak of around 55,000 global sales in 2019, Borgward’s sales and deliveries slumped after it was sold to Ucar, owing in part to the effects of the Covid pandemic.

In 2020, the company sold 8703 cars, and by mid-2021 production was halted due to court orders and efforts by creditors to seek a return on outstanding debts.