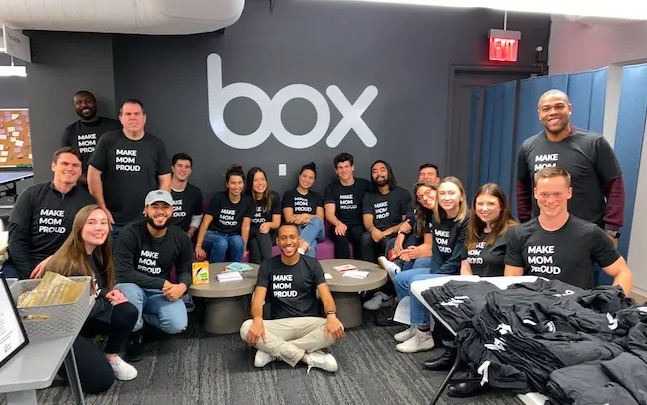 For its third quarter that ended Oct. 31, Box reported a profit before costs such as stock compensation of 31 cents per share, up from 22 cents per share in the same quarter of fiscal 2022. Revenue rose 12% year-over-year, to $250 million. The figures were roughly in line with analysts’ expectations of 30 cents and $251.67 million.

“We delivered strong third-quarter results with revenue growth of 12% year-over-year and record operating margins,” Aaron Levie, co-founder and chief executive officer of Box, said in a statement. “As companies prioritize strategic IT initiatives that allow them to efficiently lower IT expenses, the Box Content Cloud enables enterprises to streamline their businesses, drive up productivity, reduce risk, and lower costs.”

Box also noted in its earnings report that its board had authorized an expansion of its stock repurchase program by $150 million.

Although there was a small miss on revenue, both in the third quarter and in the fourth-quarter outlook, that was balanced by better-than-expected earnings per share for both. The lack of surprises was reflected in quiet after-hours trading, with Box shares down less than a point after rising briefly by a similar amount.