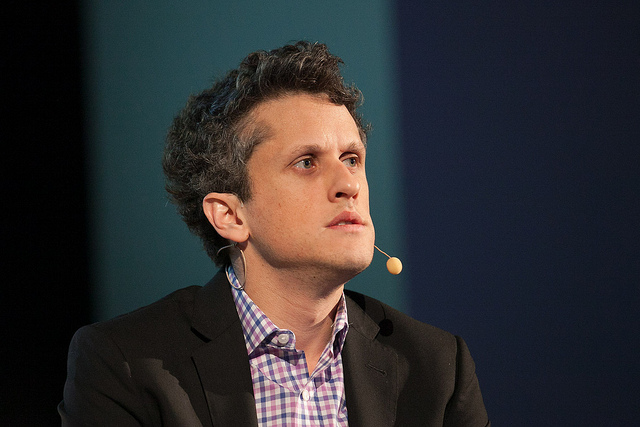 Shares in Box Inc. dropped slightly in late trading despite the file-sharing company reporting a modest earnings beat in its fiscal second quarter.

For the quarter ended July 31, Box reported a profit before costs such as stock compensation of 28 cents per share, up from 21 cents per share in the second quarter of 2022. Revenue rose 15%, to $246 million. Analysts had expected an adjusted profit of 27 cents on revenue of $245.3 million.

In an interview with SiliconANGLE on the earnings report, Aaron Levie, co-founder and chief executive officer of Box, said the company had a very strong quarter despite the currency adjustment.

Regarding growth, Levie said that “there was healthy demand across the board from our products” and that “business momentum will remain healthy.” Box had not experienced much impact from the COVID-19 pandemic or its easing, noting that “our growth has steadily increased post-pandemic” as demand for services catering to hybrid work, security and compliance continues to grow.

On the broader macroeconomic outlook, including 40-year high inflation and two straight quarters of negative growth in the U.S., Levie said that Box had not been affected significantly and that “overall what we tried to do is set our platform up to be a lever for customers in this environment.”

Levie was somewhat shy when asked about potential future acquisitions, saying only that Box will be “very thoughtful and surgical on the acquisition front. There’s not a meaningful change in the environment.” On future offerings, he noted that “cybersecurity is a very hot topic for our customers” since “the business risk of having the content exposed to the wrong people is very material.”

Noting that the strengthening of the U.S. dollar has resulted in a larger FX headwind for both its third quarter and full fiscal 2023, Box said that it expected an adjusted profit of 29 to 30 cents on revenue of $250 million to $252 million. The revenue outlook was in line with analysts’ expectations of $251.3 million. For the full fiscal 2023, Box expects an adjusted profit of $1.13 to $1.16 on revenue of $992 million to $996 million.

Box shares were down 1.4% after the bell.

With reporting by Robert Hof