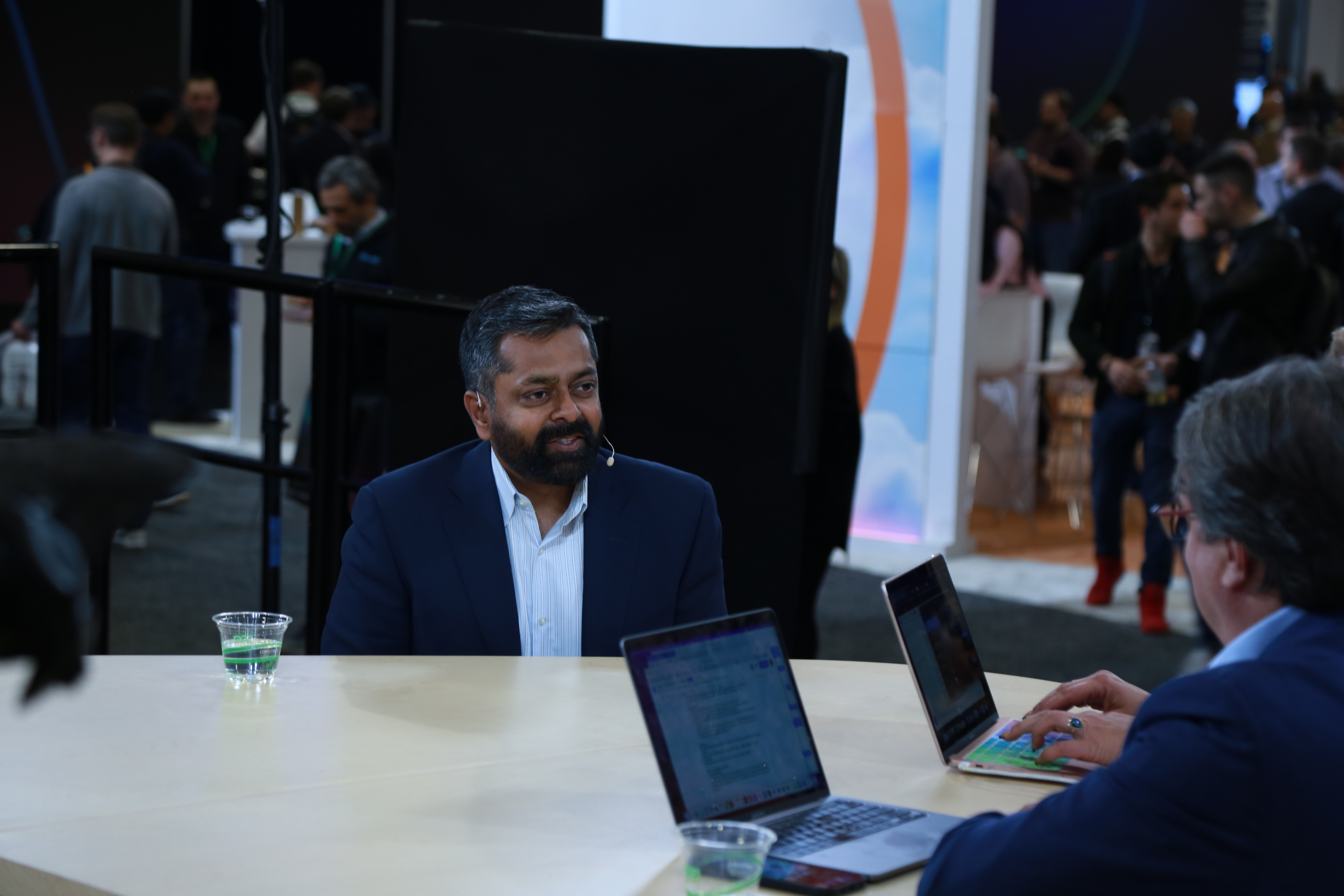 Fragmented, siloed data is slowing down business for organizations across the board, because the relationships between people, products and their companies can’t be clearly sourced if data is isolated in traditional repositories.

“You have to stitch it together in order to create that holistic, 360-degree view,” said Manish Sood (pictured), founder, chairman and chief executive officer of cloud-first data management platform Reltio Inc. Without that it’s not possible to make breakthroughs in solving problems.

Sood spoke with theCUBE hosts John Furrier and Savannah Peterson at AWS re:Invent, during an exclusive broadcast on theCUBE, SiliconANGLE Media’s livestreaming studio. They discussed the acceleration of unified data by breaking down solos. (* Disclosure below.)

Thousands of applications, one big problem

Sood reckons access to clean, consistent, and trusted information should be considered imperative, noting that although the need for digital transformation was clear to many businesses, clean data wasn’t always prioritized.

“It wasn’t a mainstream concept, but people were struggling with it because the whole notion of garbage-in, garbage-out was becoming clearer to them as they started running into hurdles,” Sood explained.

(* Disclosure:  Reltio Inc. sponsored this segment of theCUBE. Neither  Reltio nor other sponsors have editorial control over content on theCUBE or SiliconANGLE.)