Lola, one of the world’s most prolific constructors of racing cars, is set for revival 10 years after it closed for business following an asset buyout by a British businessman.

US-based Till Bechtolsheimer has purchased all Lola assets, including its fully operational wind tunnel and technical centre in Huntingdon, plus the intellectual property and designs for all cars created since the company was founded by Eric Broadley in 1958.

Lola is believed to have produced nearly 5000 race cars across 400 models up to its closure under the ownership of the late Martin Birrane in 2012.

The buyout not only secures the heritage of Lola’s past but will also trigger a relaunch into contemporary motorsport.

“I’ve had a lifelong passion for motorsport and, like most motorsport fans, have always loved the Lola brand,” said Bechtolsheimer.

“What both Eric Broadley and Martin Birrane achieved with Lola is awe-inspiring. It’s a daunting but exciting prospect to try to rebuild Lola in their footsteps and do justice to their legacy.”

Originally from Gloucestershire, 40-year-old Bechtolsheimer is an amateur racer who has owned and raced historic cars and currently competes in contemporary endurance racing in the US. 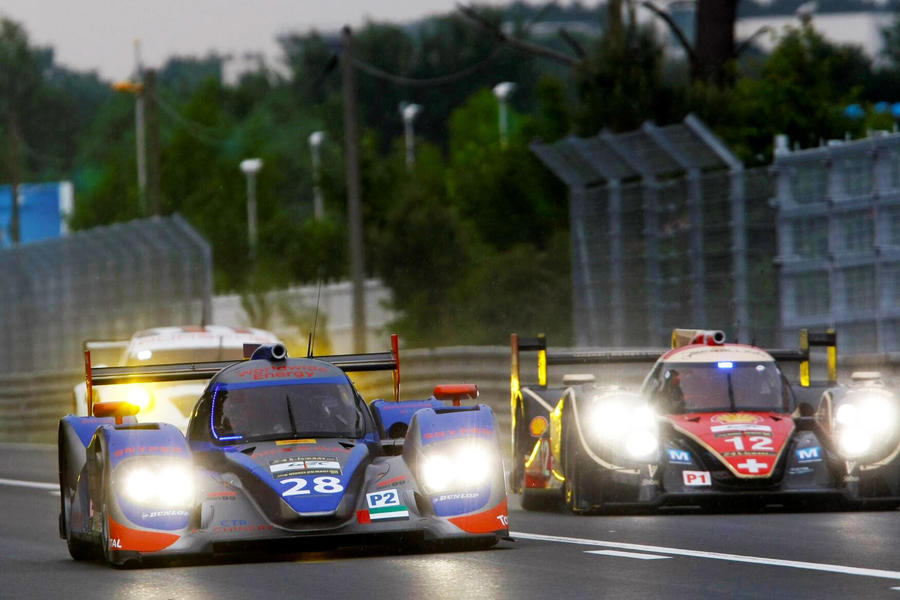 He’s the founder of New York-based investment firm Arosa Capital, which specialises in energy, energy efficiency and renewables in the transport and automotive sectors. He has no previous experience of running a company involved in motorsport.

“Our plan is to re-establish Lola as a leading design and engineering force in modern motorsport,” he said. “I’ve built a career investing in energy efficiency and see motorsport playing a significant role in the innovation and testing of new solutions. Through Lola, we hope to develop and provide investment for some of these solutions.