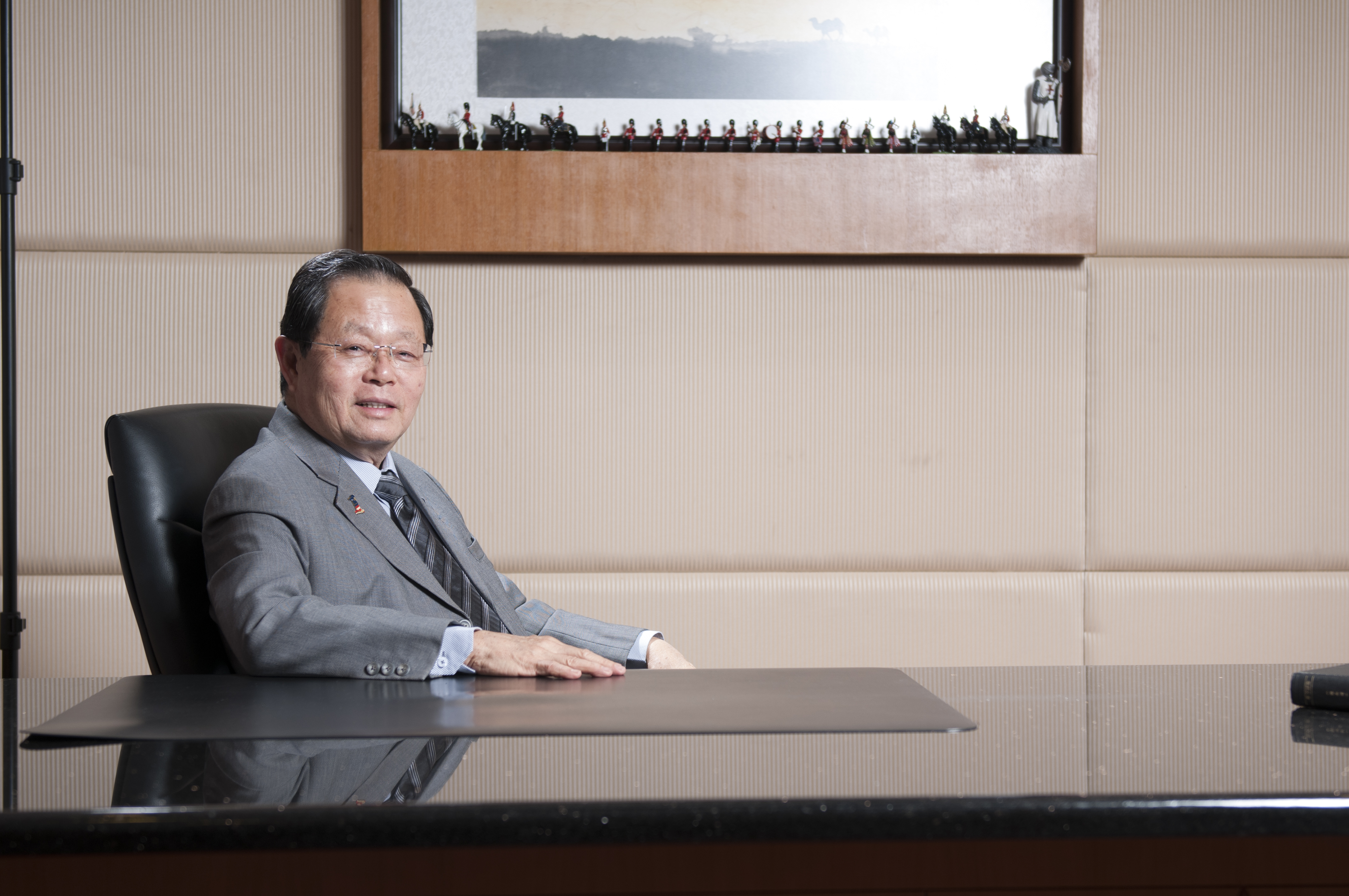 Shares of the semiconductor giant Broadcom Inc. ticked up in extended trading today after the company delivered strong earnings and revenue and offered a better-than-expected outlook for the October quarter.

The company reported earnings before certain costs such as stock compensation of $9.73 per share on revenue of $8.46 billion, up 25% from a year earlier. Net income for the period came to $3.07 billion, up from $1.87 billion a year ago. The results beat expectations nicely, with analysts modeling earnings of $9.56 per share on sales of $8.41 billion.

The bigger surprise, though, was Broadcom’s hugely optimistic guidance, which comes at a time when many feel the semiconductor industry is cooling off. The company said it’s looking at fourth-quarter revenue of $8.9 billion, ahead of Wall Street’s $8.77 billion forecast.

“We expect solid demand across our end markets to continue in the fourth quarter, reflecting continued investment by our customers of next generation technologies in data centers, broadband and wireless,” Tan said in a statement.

Broadcom’s stock rose more than 2% on the report, following an interesting conference call in which Tan steadfastly defended his positive outlook amid skepticism from some analysts. He insisted that end-market demand for the company’s chips is expected to be “solid” for the rest of the year.

Moreover, he said, the guidance takes into account weakness in consumer markets. Analysts’ reservations are understandable, perhaps, given that rival chipmakers such as Intel Corp., Advanced Micro Devices Ltd. and Nvidia Corp. all recently warned of lower sales.

“Let me start by saying, while consumer IT hardware spending has been reported to be weak, very weak from our vantage point, infrastructure spend is still very much holding,” Tan explained.

Analysts wondered if the strong demand Broadcom is seeing might be false, with customers simply stocking up on chips by double- or even triple-buying. They fear customers might be creating a demand bubble that suddenly collapses. However, Tan insisted that Broadcom has lots of checks and balances in place. “We have been doing this now for two years, so we’re pretty good at doing it,” he promised.

Broadcom’s main semiconductor business involves selling wireless chips for smartphones such as Apple Inc.’s iPhones. However, it also makes silicon for use in broadband communications, networking, storage and industrial applications. Further, it has a growing infrastructure software business for mainframes, cybersecurity and data centers.

Revenue from Broadcom’s semiconductor solutions business came to $6.6 billion in the quarter, while the infrastructure software unit generated $1.8 billion in sales. Broadcom also bought back $1.5 billion worth of its stock during the quarter.

Broadcom has made a lot of headlines since announcing in May that it will acquire the virtualization software giant VMware Inc. in a blockbuster $61.2 billion deal that’s expected to close before the end of the year. Though there has been some speculation around what the deal will mean for customers, analysts are generally quite optimistic that it’s a good move for both companies.

In the earnings call, Tan provided an update on how the deal is going, saying that the company is making good progress on its various regulatory filings around the world. “We have an excellent team focused on these efforts, and we are moving forward very much as expected in this regard,” the CEO said. “We continue to expect the transaction to be completed in Broadcom’s fiscal year 2023.”