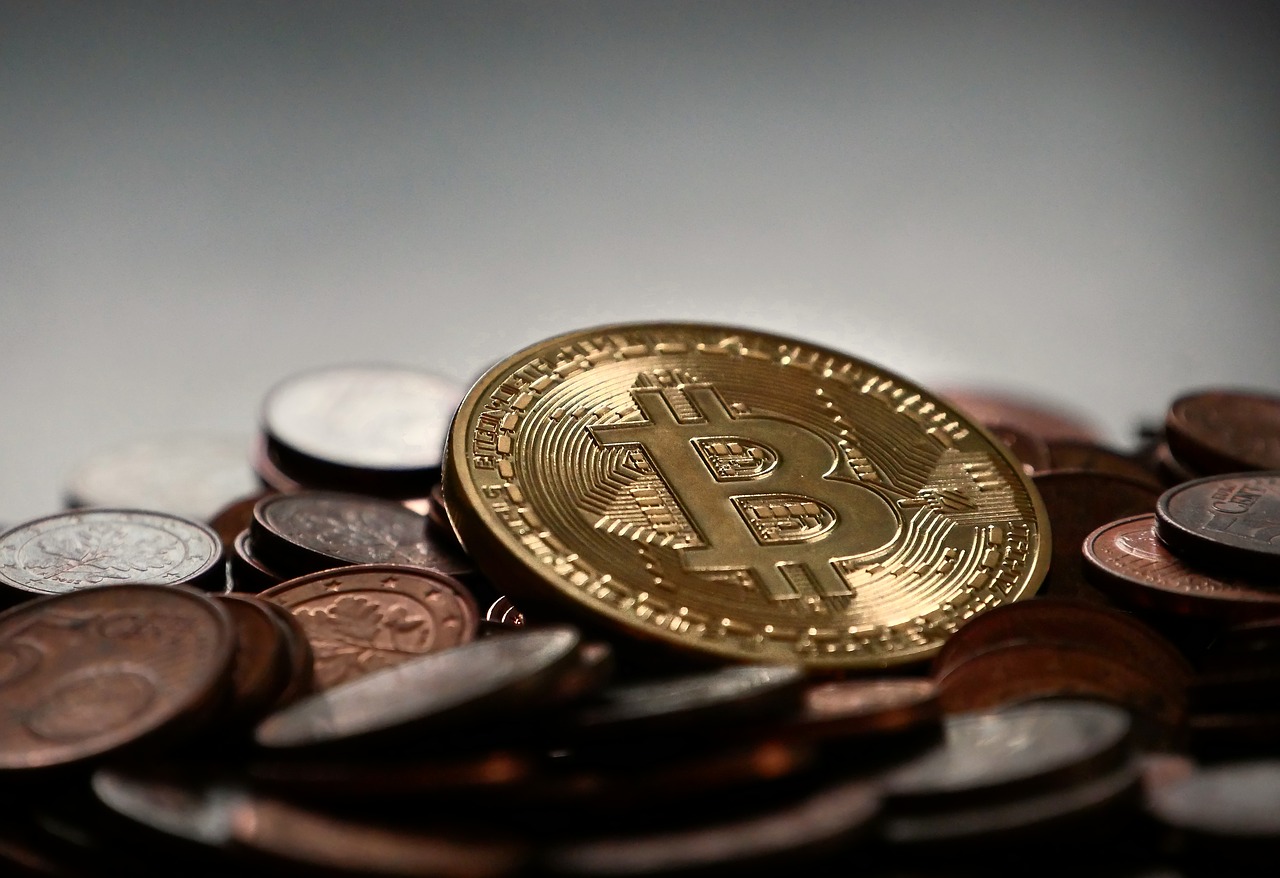 The major cryptocurrency mining pool BTC.com, and its parent company BIT Mining Ltd., today announced that the company suffered a cyberattack on Dec. 3 that led to the loss of approximately $3 million in assets.

During the attack, approximately $700,000 of customer assets were stolen from BTC.com and $2.3 million in assets owned by BIT Mining were taken by an attacker. The means of the attack have not yet been revealed by the company.

According to the statement, the incident has been reported to law enforcement in Shenzhen, China. An investigation of what happened has already been launched and subsequently, some of BTC.com’s assets have already been recovered.

In spite of the incident, BIT Mining said in its statement that it will continue to operate BTC.com as “business as usual” and “apart from its digital asset services,” its client fund services are unaffected.

BTC.com is a mining pool, which allows multiple miners to combine their computational resources on a blockchain network to receive block rewards and make money. It is one of the largest cryptocurrency mining pools and provides multicurrency mining services for digital assets including bitcoin, Litecoin and Ethereum. It is currently the seventh largest mining pool on the bitcoin blockchain, accounting for 2.5% of the total computational power over the past 7 days, according to the company’s own statistics.

Apart from mining services, BTC.com also provides a blockchain browser, which is software for visualizing blocks and transactions on a blockchain network and other metrics for diagnostic or other purposes.

This past year has been rife with exploits and cyberattacks against cryptocurrency companies. Within the past three months alone the exchange BitMart lost $150 million, the decentralized finance market Wintermute was hacked for $160 million, the token bridge Nomad suffered a hack for $200 million and hackers stole $570 million from cryptocurrency exchange Binance’s BNB Chain.

“In the wake of discovering this cyberattack, [BIT Mining] has implemented technology to better block and intercept hackers,” the company said.