No fully electric Bugatti will be released this decade, Autocar understands, despite owner Mate Rimac planning to launch hybrid and electric hypercars before 2030.

“At the moment, we’re looking at the next step for the hybrid model; everything else is a little too far down the line,” Bugatti’s design director Achim Anscheidt said, with this hybrid supercar earmarked to arrive in 2027.

“It would be almost irresponsible towards our cherished customer base [to look beyond the next car].”

Speaking to Autocar last year, Rimac stated that “within this decade, there will be fully electric Bugattis”. However, this prediction now seems unlikely.

When asked if Bugatti’s first EV had been pushed back beyond 2030, deputy design director Frank Heyl stopped short of confirming this, adding that the team was focused on “this decade, with the hybrid”.

When an electric Bugatti does finally arrive, however, it will “blow people out of the water”, added Heyl. 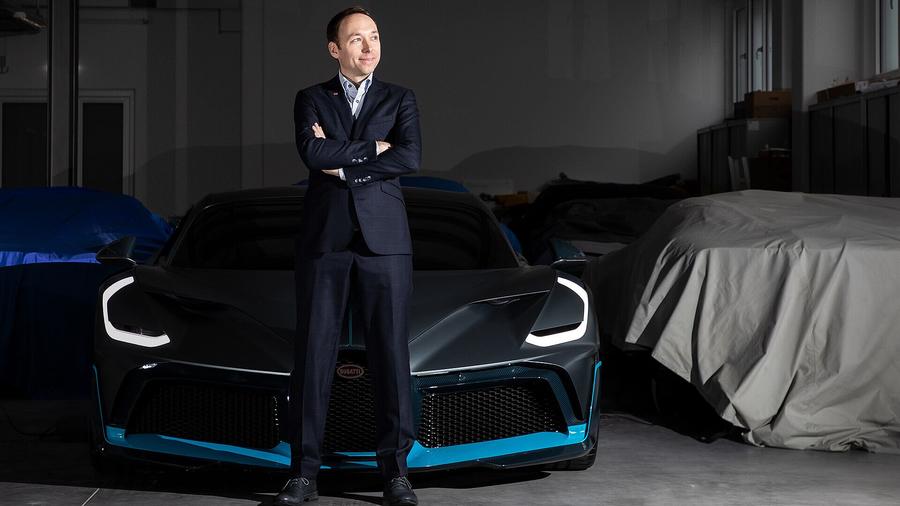 What form this electric car (or cars) may take is also up for debate. Rimac previously told Autocar he wants to expand beyond the one-core-model strategy – something that has been in place since the EB110 was launched in 1991 – and produced products “that are not only hypercars”.

He added they will be “very exciting” and “different”, with hybrid and fully electric powertrains available across the portfolio.

An SUV, however, is one that won’t be coming soon for the brand. Last month, Autocar revealed that plans for an electric Lamborghini Urus rival had been shelved by Bugatti in favour of focusing on “more exclusive” cars.