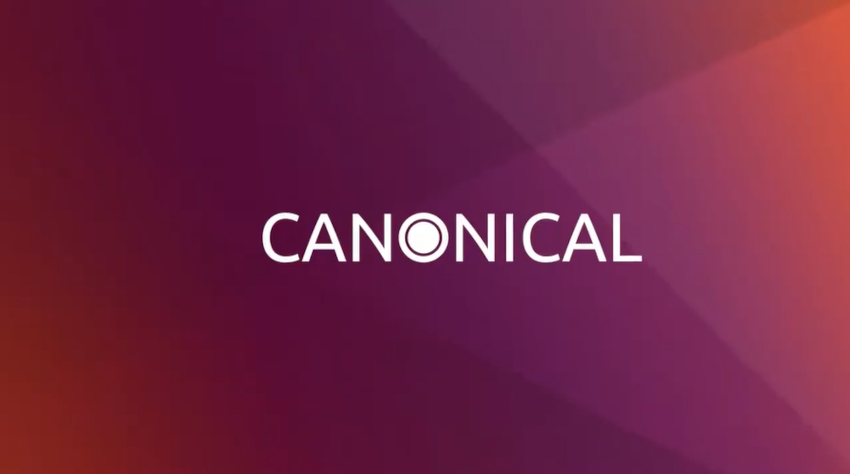 Announced today, Charmed Kubeflow 1.6 is the latest version of Canonical’s enterprise-grade version of Kubeflow, which is an open-source MLOps toolkit that’s designed to work with Kubernetes, the popular application container orchestration software.

Canonical is best known as the developer of the Ubuntu operating system, one of the most widely used versions of Linux. Ubuntu is especially popular among large enterprises, where it’s commonly used to power public cloud environments. It’s also frequently deployed together with Kubernetes, which is used to manage large numbers of containers that host the components of modern applications that can run on any platform.

A growing number of enterprises today run their artificial intelligence models within Kubernetes environments in support of machine learning initiatives. To enable this, Google LLC in 2018 released Kubeflow, which provides various tools that simplify the task of running AI software on Kubernetes. Canonical’s Charmed Kubeflow is a more customized and user-friendly version of that software.

Charmed Kubeflow’s feature set includes capabilities for running AI models, building them and training them. The primary benefit for data science teams is it helps them to automate tasks, thereby boosting their productivity. One of the key components Canonical adds to Kubeflow is “Charms,” which are Kubernetes operators that automate maintenance and security, and also accelerate workload deployment, meaning new AI models can be brought online more efficiently.

A second key update pertains to Charmed Kubeflow’s tracking capabilities, Canonical said. With the updated release, AI and machine learning models can be measured more effectively, the company explained, making evolution and debugging simpler. For instance, it can detect data drift — something that can affect the conclusions AI models come to — and allow models to adapt to these changes rapidly. It also provides improved tracking of trial logs for debugging purposes in the event of data source failure.

The last major new addition is support for population-based training, which helps improve the likelihood that AI models can reach production readiness, Canonical said. Generally, AI models require up to 15 iterations to become production ready, but only about half of them progress that far. With population-based training, model training on large volumes of data becomes more efficient, the company explained.

Charmed Kubeflow 1.6 is available now, for free under an open-source license, just like the Kubeflow project on which it’s based. Canonical monetizes the software via add-on services such as technical support and setup assistance.