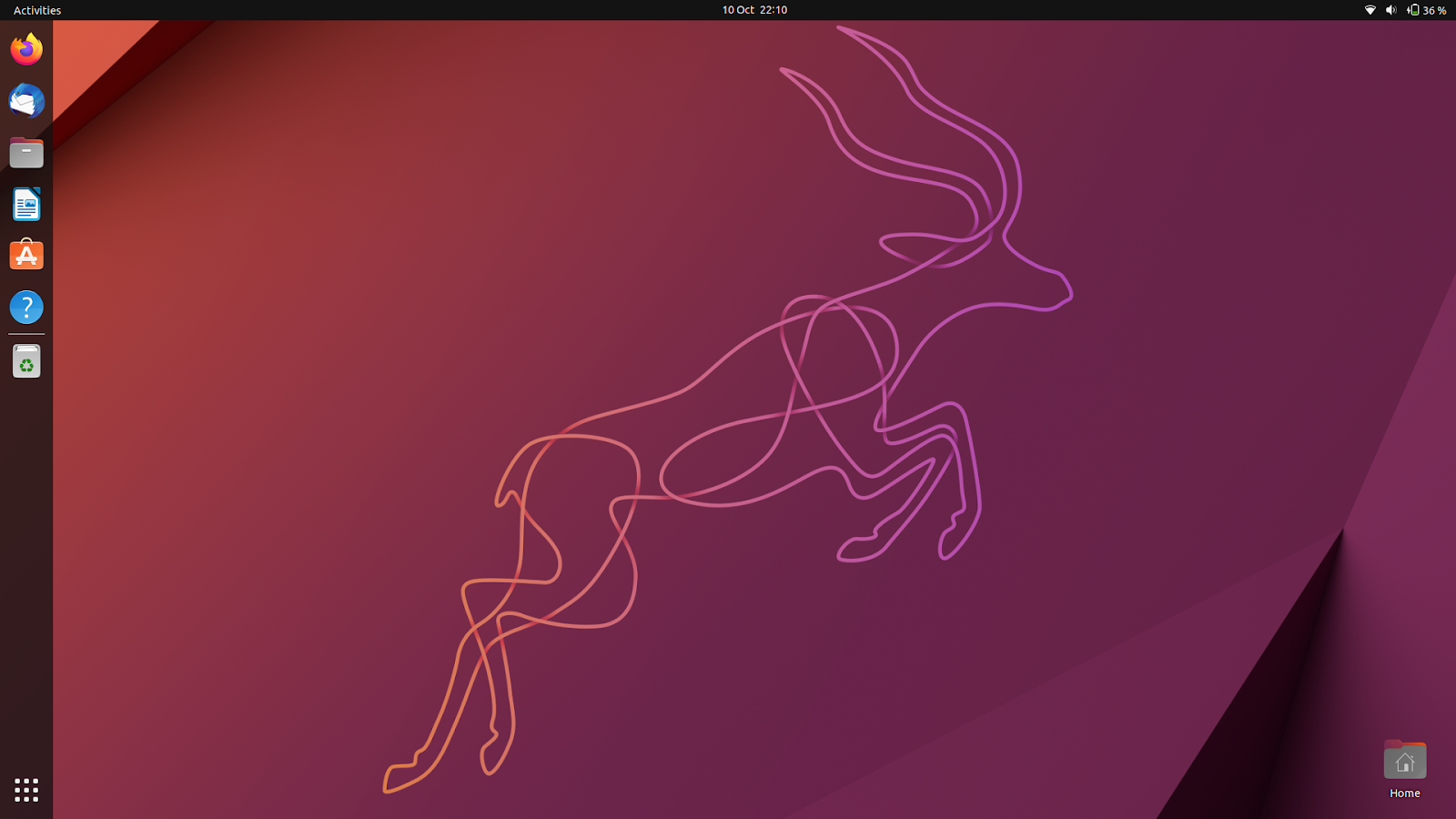 Ubuntu is one of the most widely used versions of Linux and is especially popular with large enterprises, which use the software to power all kinds of public cloud environments and business applications.

Today’s release, Ubuntu 22.10, is code-named Kinetic Kudu. The update has a fairly wide scope, with new capabilities designed to improve the experience of enterprise developers and information technology administrators, plus multiple new toolchains and applications focused on the growing “internet of things” ecosystem.

According to Canonical Chief Executive Mark Shuttleworth, Ubuntu is becoming increasingly popular as a platform for IoT devices. He said connected devices are an exciting area of innovation, but warned that they also introduce new “digital risks” both in the home and in places of business.

“We are focused on enabling a new generation of easy-to-use and highly secure IoT, so these developers in particular will find a number of quality of life improvements for embedded device and remote development in Ubuntu 22.10,” Shuttleworth said. “This release also brings new capabilities to our enterprise management story. The new Landscape beta makes it easier than ever to administer your entire Ubuntu estate across any architecture.”

On the IoT side, developers get toolchain updates to programming languages such as Ruby, Go, GCC and Rust that help optimize developer workflows. In addition, OpenSSH, a connectivity tool for remote login with the SSH protocol that ensures all traffic is encrypted, is now configured to use systemd socket activation by default. What that means is that encryption will not be started until an incoming connection request is received, reducing Ubuntu’s memory footprint on smaller devices.

Ubuntu 22.10 also ships with a new debuginfod service that can help developers to debug applications that come pre-installed with the OS, Canonical said.

On the enterprise management side, Ubuntu comes with an updated Landscape Server, which is a system management tool used by admins to manage multiple Ubuntu systems more easily. With Landscape Server 22.10 in beta, it becomes possible to run and manage Ubuntu on any kind of architecture, with monitoring, managing, patching and compliance reporting across Ubuntu estates from server to desktop.

For instance, users can now install Landscape Server on computers powered by Arm or Arm-based processors. That includes Ampere Altra-based ARM64 virtual machines that run in the public cloud, as well as the microsized Raspberry Pi computer. RISC-V processors, which are designed for low-powered IoT devices and sensors, are also now supported.

Analyst Holger Mueller of Constellation Research Inc. told SiliconANGLE he was happy to see the innovation keep on coming to Ubuntu with today’s release.

“Helping developers with better tool support for popular languages is a smart strategy, as developers are probably largest user group within the Ubuntu community,” he said. “Administrators will be happy with the new Landscape capabilities too, as they extend this offering to ARM platforms. And yes, let’s not forget Ubuntu is also a desktop OS. Many people code while listening to music, so the new audio service will help to keep developers loyal to the platform.”