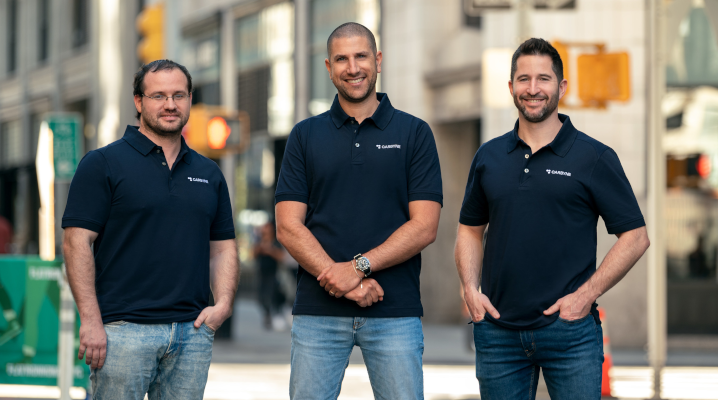 Carbyne Ltd., a startup with a platform that enables emergency contact centers to operate more efficiently, has closed a $56 million funding round.

The Series C round, which Carbyne announced this morning, was jointly led by Cox Enterprises and Hanaco Growth. The New York-based startup says that the investment brings its total outside financing to $128 million.

Carbyne provides a cloud-based platform called APEX that emergency response organizations can use to manage their contact centers. APEX automatically routes each emergency call to the contact center representative best equipped to answer it. Dispatchers can access data from the site of an emergency including video, images and historical information about past events.

One product, Bridge Desk, tracks metrics such as contact center hold times and the number of emergencies reported in a given month. Contact center managers can use the data surfaced by Bridge Desk to find areas for improvement. Moreover, Carbyne says that the data generated by the platform helps with tasks such as identifying emergencies and creating training exercises for first responders.

Alongside Bridge Desk, Carbyne provides an application programming interface dubbed Smart API. Companies can use Smart API to equip their software with features that enable users to contact emergency services.

Carbyne runs its platform on multiple cloud data centers located in different regions. If one of the data centers experiences an outage, the platform can continue operating as usual. Carbyne says that a built-in load balancer can automatically reroute network traffic from a malfunctioning deployment of its platform to instances that are running reliably.

“We’re doing to public safety what Amazon did to on-premise storage,” said Carbyne co-founder and Chief Executive Officer Amir Elichai (pictured, center, with co-founders Yoni Yatsun and Alex Dizengof). “We are redefining how emergency contact centers and government service teams operate by moving everything to the cloud.”

Carbyne says that its newly announced funding round follows a year in which its revenue quadrupled. According to the startup, its platform is used by emergency service organizations that cover more than 400 million people worldwide. Carbyne reportedly expects that number to increase to one billion people by 2024.

The startup will use the funding to expand adoption of its platform in the U.S. and grow its international presence. Additionally, the investment will enable Carbyne to accelerate product development initiatives.

“Emergency providers and local governments are using legacy systems to solve modern problems – a declining proposition,” Elichai said. “They are increasingly recognizing the value that our cloud-based platforms provide to their communities. In addition to expanding our footprint in emergency services, we are also seeing new opportunities from businesses in adjacent industries.”