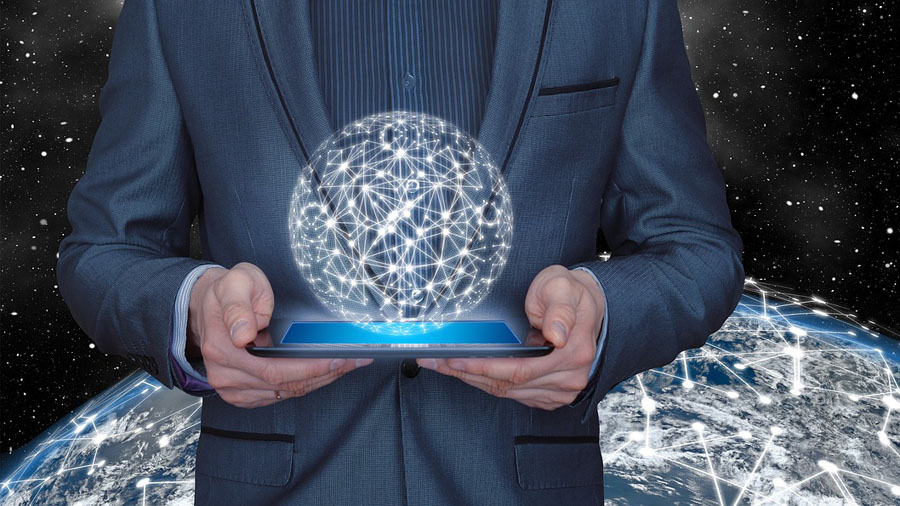 ChainSafe was launched in 2017 after its founders met during an Ethereum meetup in Toronto, Canada. Together they had a vision of producing a safe way for users to keep cryptocurrency in cold storage on a mobile device. However, it became clear to the team that their technical expertise could be used to provide a much broader collaboration for services to the community in general with potential blockchain projects.

Since that time, the company has grown into an infrastructure developer that provides protocol and developer platform tools. One is the Web3.js library, which allows developers to interact with local or remote Ethereum blockchain nodes using web sockets. It allows web pages and other front-end code to interact directly with blockchain code, making it possible to write user interfaces for decentralized applications.

The company also provides ChainSafe Storage, an underlying layer app for end-to-end encrypted file storage that provides automatic, simple access to the blockchain-based storage systems InterPlanetary File System and Filecoin. Developers can use it as an easy migration path away from cloud-based storage to decentralize any Web 2.0 storage layer that is compatible with Amazon Simple Storage Service.

ChainSafe also offers a flagship product called web3.unity, a software development kit designed to provide a base layer for blockchain-enabled gaming by providing the tools to connect to the Unity cross-platform game engine. Web3.unity is designed to ease the building process for blockchain games and simplify the production of blockchain-based and cryptocurrency assets into games.

“ChainSafe was started with a vision that decentralized technologies could change the world,” said Aidan Hyman, co-founder and chief executive of ChainSafe. “As time has progressed, the importance of our contributions has become increasingly clear.”

The company said more than 100 teams are currently using the SDK, which is a cross-chain bridging solution to connect major blockchains including Ethereum, Polygon and Avalanche. It has so far secured more than $600 million in cross-chain token transfers for the gaming projects it has been used in.

Blockchain technology enables the creation of nonfungible tokens, a type of crypto asset that allows provable ownership of digital assets, including video game items, such as avatars, cosmetics, weapons, buildings and digital land. It can be used to create entire virtual economies where these assets can be created, bought, sold and traded for traditional currencies, allowing both players and developers to earn money from gameplay in a model called “play-to-earn.”

Gaming leads trading volume for NFTs, which has grown from $135 million to $64 billion since December 2020, and the blockchain gaming industry grew over 2,000% in the past year, attracting more than $2.5 billion in investments. It’s an opportunity for crypto game players where gaming assets remain in their own digital wallets and retain some sort of tradable if sometimes volatile value. Still, the majority of traditional gaming enthusiasts do not find NFTs compelling and their introduction to AAA gaming generated an intense backlash in that community.

With the new funding, the company said, it will accelerate the development of open-source tools and infrastructure for developers to help push blockchain adoption to the next level. ChainSafe currently employs more than 120 employees across 33 countries and intends to continue to expand its team.