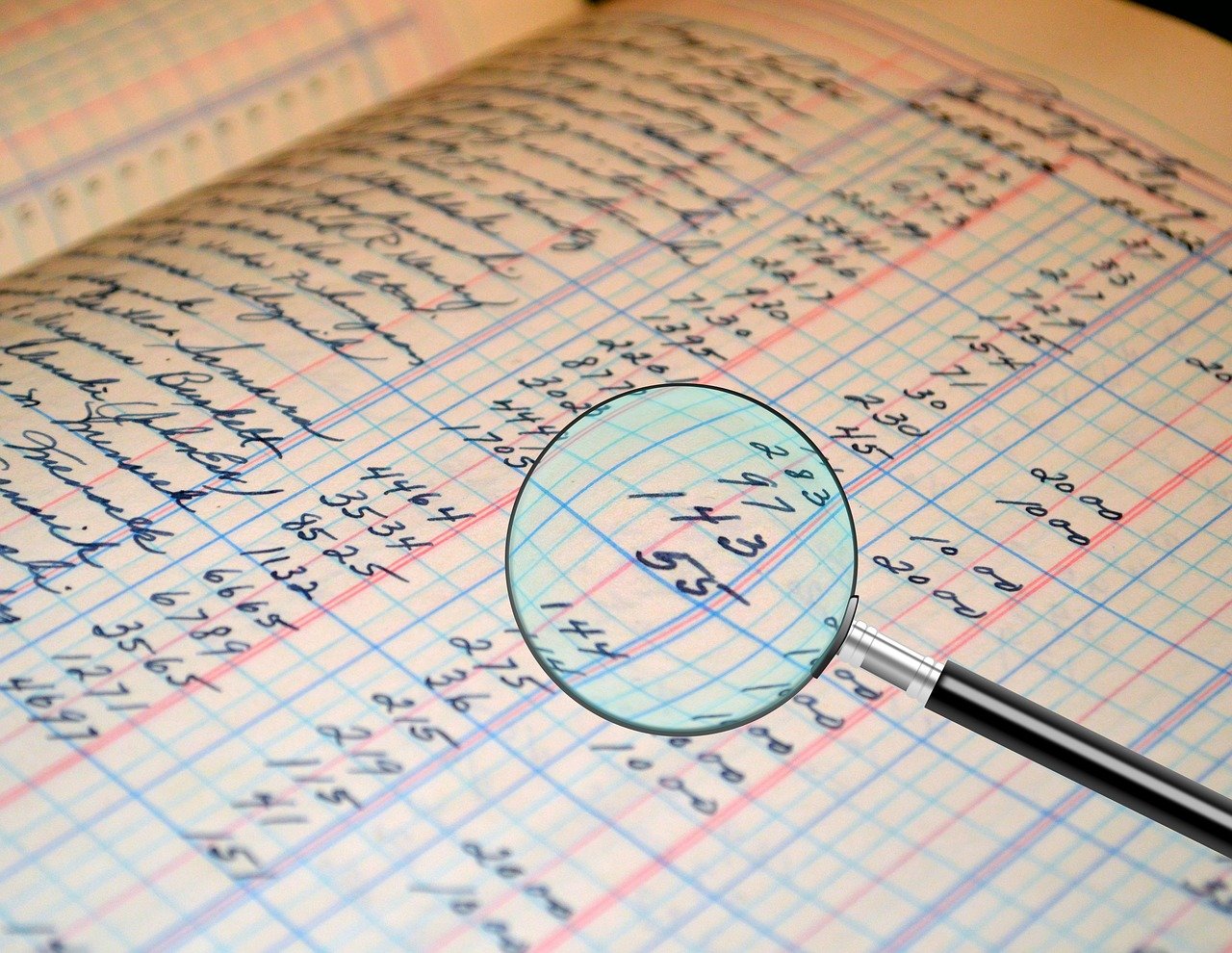 Circle Internet Financial Inc. today released a detailed breakdown of its USD Coin holdings for the first time in an action designed to provide greater transparency and trust for the stablecoin issuer.

The report, published in a blog post, revealed that as of June 30, Circle held $55.7 billion in reserves that were comprised of $42.1 billion in short-term U.S. Treasury bonds alongside $13.6 billion in cash at financial institutions around the country.

Circle stated in the report that the Treasury bonds and cash are “held in segregated accounts for the benefit of USDC holders” and are separate from Circle’s operations. The accounts that the cash and bonds are held in include Bank of New York Mellon, Citizens Trust Bank, Customers Bank, New York Community Bank, Signature Bank, Silicon Valley Bank, Silvergate Bank and US Bancorp.

“While U.S. policymakers work to enact federal regulations for stablecoins, Circle continues to increase our transparency based on new industry innovations and what USDC holders within our ecosystem would like to see,” said Jeremy Fox-Geen, chief financial officer at Circle.

The current market cap of USDC is $55.1 billion per CoinMarketCap, just under Circle’s $55.7 billion reserves.

Although Circle does release monthly third-party attestation reports from “a leading global accounting firm” showing that it has a full reserve, this new document is unaudited (as per the document itself). Although the company stated that the USDC reserves are audited as part of the company’s annual financial statement audits.

Fox-Green added that the company is working towards providing daily detailed reports on reserves with permission from custodians to reveal the amounts of money that they hold in order to increase the total amount of transparency Circle has with its customers and the public.

Stablecoins, a type of cryptocurrency that maintains 1:1 parity with another currency such as U.S. dollars, have come under increased regulatory scrutiny after the recent crash of the TerraUSD “algorithmic” stablecoin and its sister currency Luna. In May, Terra lost its peg to USD and subsequently, Luna lost 99% of its value, wiping out $60 billion from the market in the process.

The collapse of the Terra ecosystem sent ripples across crypto markets leading to a broader drop in market values. Bitcoin, the largest cryptocurrency by market cap, fell in value as much as 75% from all-time highs in November at $68,000 to around $20,000 and Ethereum fell below $4,800 to below $1,200.

Lawmakers in the U.S. have been slowly warming up to the idea of regulating stablecoins over the past months with various draft legislation including the Stablecoin TRUST Act and the Responsible Financial Innovation Act. The former of which would call for transparency of stablecoin issuer reserves, such as Circle is providing currently.

The company has also set its sights on the European Union with a Euro-backed stablecoin called the Euro Coin, or EUROC, that will also be fully backed with reserves. It was launched on June 30 and also faces similar regulatory pressures in the EU.

The European Parliament and Council came to an agreement at the beginning of July to regulate cryptocurrency markets and stablecoins called Markets in Crypto-Assets. Under the agreement, stablecoin issuers would be required to show proof of reserves and hold “sufficiently liquid reserves” with a one-to-one ratio to be supervised by the European Baking Authority.