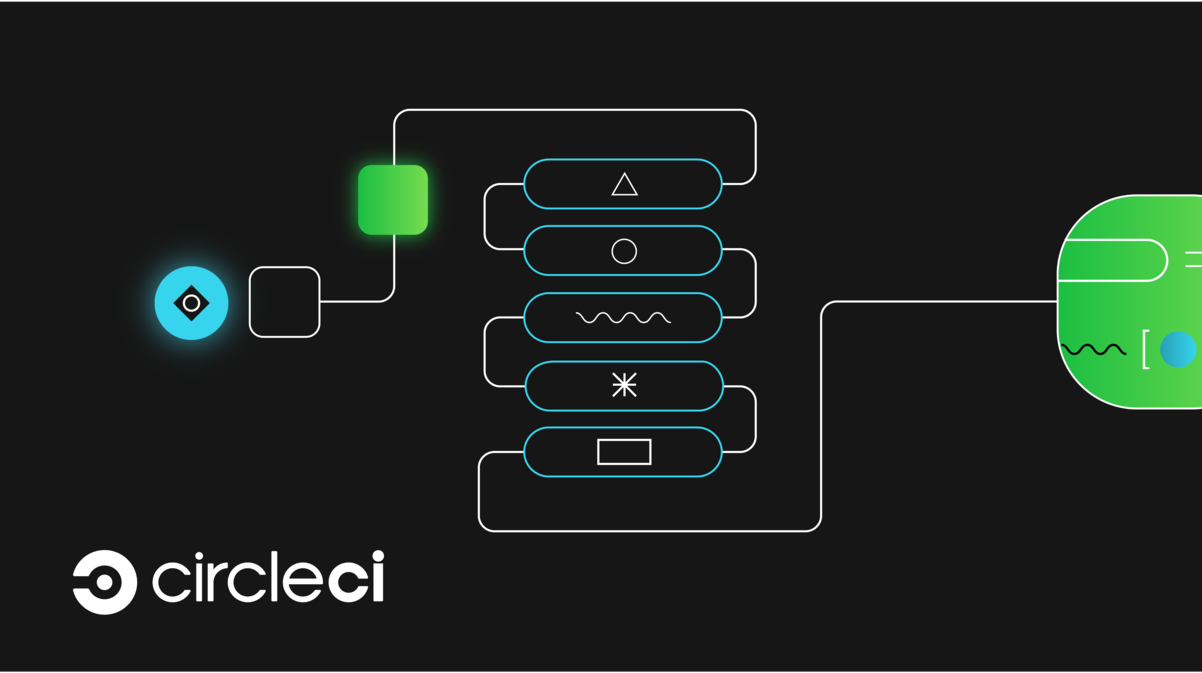 The Visual Configuration Editor is an open-source drag-and-drop node-based graphical editor. It’s designed to allow software engineers to lay out configurations for the automated processes that aid in developing, testing and shipping software faster, with higher-quality code and with fewer faults.

CircleCI’s platform is a continuous integration and delivery platform for DevOps teams. It combines software development and operations teams in order to improve software lifecycles from development to production. This is done by automating repetitive manual tasks and delivering visibility into otherwise hidden problems so they can be swiftly fixed.

“As software development becomes more complex, our goal is to provide best-in-class CI/CD services to developers where they are, regardless of the tools and languages they use,” said Jean-Philippe Leblanc, senior vice president of engineering at CircleCI.

Features of the Visual Configuration Editor include automatic generation of configuration as it goes, including all the framework code for standard “YAML” files. To make it easier, it’s also possible to upload already existing configuration files to fill out the visual editor as well.

For advanced users, the editor also allows the use of “webhooks,” which allow developers to manage the workflow so that it can automatically trigger certain actions based on future events. For example, a webhook might send data to incident management software such as PagerDuty, alert when a workflow was canceled or send an email when a job is completed.

With the new visual editor, DevOps teams no longer need to use whiteboards to visualize their own workflows, the tool can do that for them instead. Each orb and other integration that is added as a node becomes a fully visualized element with its own segment and configuration.

The visual editor streamlines the configuration building experience visually, while also allowing engineers to dive directly into configuration files directly. As a result, should anything need to change about the CI/CD workflows, it can be quickly adjusted and previewed in the editor.

Earlier this year, CircleCI unveiled a new free tier of its service for software engineering teams that included even more features than before opening up even more options for developers.

Developers interested in trying out the new visual editor can check it out now.