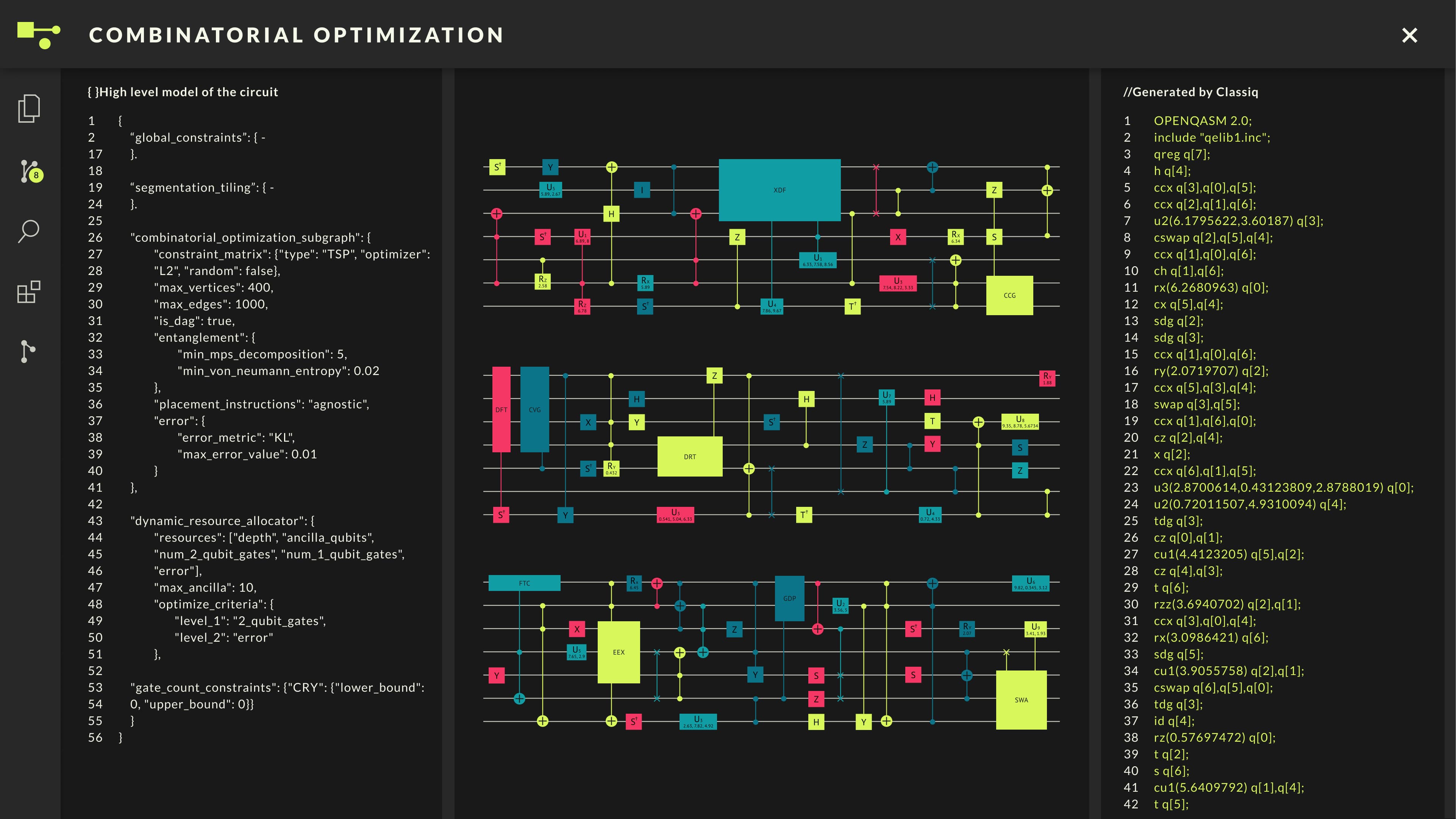 Quantum computing software startup Classiq Technologies Ltd. said today it has expanded its Series B funding round to $49 million thanks to a new investment by the Canadian-Israeli venture capital firm Awz Ventures.

The company previously announced it had raised $36 million in its Series B through investors such as HSBC, NTT Finance and Intesa Sanpaolo. The additional $13 million added by Awz Ventures today brings its total amount raised to $64 million. Classiq said this makes it one of the best-funded quantum software startups in the world.

Classiq has created a unique platform that enables developers to build quantum algorithms and applications more easily. The company says it can assist in building extremely complex, optimized and hardware-aware quantum circuits and algorithms that developers would struggle to create on their own. Users can then analyze, optimize and maintain the quantum algorithms and circuits they create, in order to perfect them for a range of workloads, including quantum optimization, machine learning, finance, chemistry and more.

Aside from creating quantum software, a second area of focus for Classiq is on scaling the overall talent pool in the industry. Earlier this year, the startup introduced its Classiq Coding Competition, offering rewards for developers who can create the most efficient quantum circuits using its tools.

Classiq’s latest round might not be huge, but it does illustrate a willingness among investors to continue making early bets on what many believe will ultimately become a transformational technology across numerous industries. The company said its platform has already attracted a lot of interest from customers in the financial, automotive and pharmaceutical sectors.

Classiq says many enterprises have woken up to the fact that quantum computing hardware is advancing rapidly, and the road to business value is now shorter than expected. At the same time, those enterprises are aware that there’s only a limited number of developers in the world that have the skills to program quantum computers and get results from them.

Co-founder and Chief Executive Nir Minerbi said he expects investments in quantum computing to start bearing fruit within just one or two years.

“Quantum computing can drive significant value for the global economy, as it can be a game-changing differentiator: from moonshot projects like curing cancer to everyday problems like optimizing shipping routes and balancing personal stock portfolios,” he said. “Investing in quantum today is akin to investing in the internet in the 1980s. Getting started with quantum today is inexpensive, and the cost of not being quantum-ready is potentially enormous. Companies and countries that don’t invest in quantum will be left behind.”

Analyst Holger Mueller of Constellation Research Inc. said Classiq’s round is yet more evidence that the quantum computing is moving fast, in terms of hardware, platforms and software. As a result, he said, there’s a race developing among startups hoping to provide developers with tools they’re somewhat familiar with in order to help them build quantum solutions.

“Developers need a high-level, productive coding platform that abstracts away the hardware it runs on, so they can easily deploy code artifacts,” Mueller said. “Developer velocity will quickly become a very important factor for quantum platforms, so vendors like Classiq are well-positioned to become early pioneers in this new era of computing.”

To accelerate this goal, Classiq plans to grow its research and development team from 50 people to more than 100 by the end of next year. It will also open new local offices in Europe and Japan, which are two of the countries where it is seeing interest from enterprises. Already this year, Classiq has forged notable partnerships with Amazon Web Services Inc. and Nvidia Corp. that are focused on quantum experimentation and accelerating the path to quantum advantage.