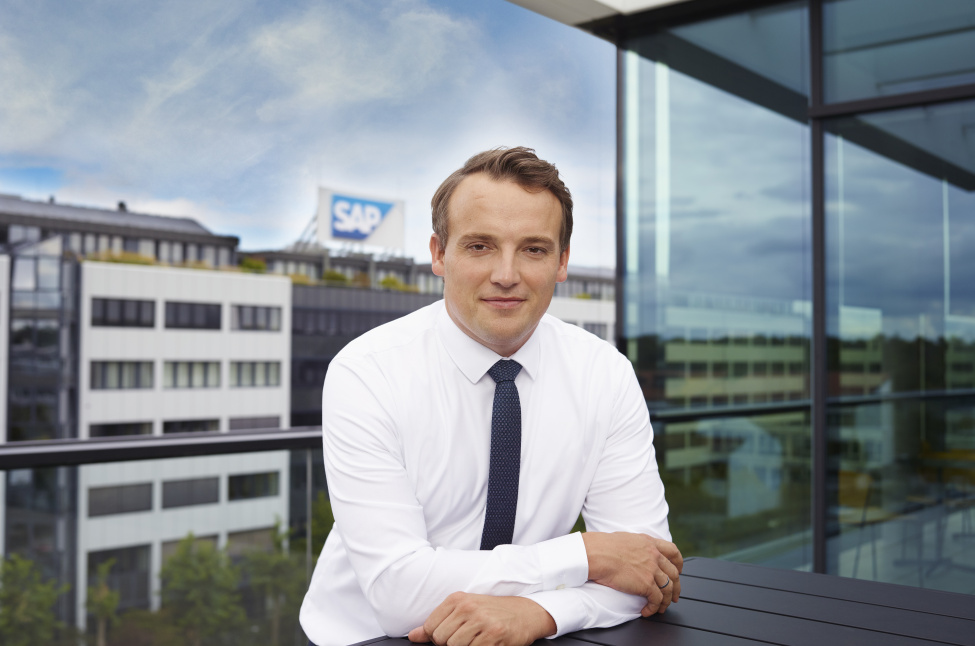 Total revenue grew 5%, to $7.84 billion, beating analysts’ expectations of $7.62 billion. Cloud and software revenue climbed 5%, to $6.71 billion. SAP said it benefited from the strong dollar, which made its software more attractive to customers outside its home region, and it also raised subscription prices to compensate for rising costs.

Earnings per share of $1.12 were down 32%, which the company blamed on a lower contribution by its venture capital arm. Profits were also hurt by a decline in software license revenues and the wind-down of operations in Russia.

Software license revenues declined 42% to $406 million, reflecting the quickening pace of customer migrations to cloud subscriptions. SAP said recurring revenues from subscription sales were on track to more than compensate for license revenue declines in the near term and that a trend was developing toward customers buying more of its products more quickly as they accelerate their digital transformation projects.

“We don’t see customers buying best-of-breed; what they’re buying are end-to-end solutions,” said Scott Russell, SAP’s head of customer success. “That results in more solutions being acquired together. Their deployment models are accelerated and that helps us with time to revenue.

The company reaffirmed its full-year operating profit forecast of between $7.6 billion and $7.9 billion on cloud revenue of between $11.55 billion and $11.85 billion. It had cut both figures in July due to the war in Ukraine.

SAP stock was up 6% in early trading on the New York Stock Exchange. The stock is down nearly 32% this year in line with a broader market sell-of of technology shares.

Chief Executive Christian Klein (pictured) said SAP management is focused on profitability amid economic uncertainty. “We are very focused on continuing to drive a very healthy, high-renewal, low-churn business with support revenues that are very resilient,” he said.

The company is in the final stages of what Klein called a “harmonization” program that has required significant investments in cloud infrastructure. “We will have similarly significant investments in the fourth quarter as we have in the last two quarters, but on the flip side, we see that the efficiency gains in the cloud are already higher,” he said. “The cloud has very stable and strong profit performance.”

The company said cloud revenue was strong across all regions, led by 27% growth in the Asia/Pacific region, 26% in the Americas and 23% in the Europe/Middle East/Africa region. Gross profit in the cloud business was up 30% and the share of more predictable revenue – a metric of subscription sales – is now 80%.

With license sales falling rapidly in line with industry trends and the overall uncertain economic climate, Klein said SAP is limiting discretionary spending and keeping limiting headcount growth. “I am scrutinizing personally every expense above $500,000,” he said. Cost control measures, in combination with the growth of recurring revenues, “should account for the decline in software licensing.”