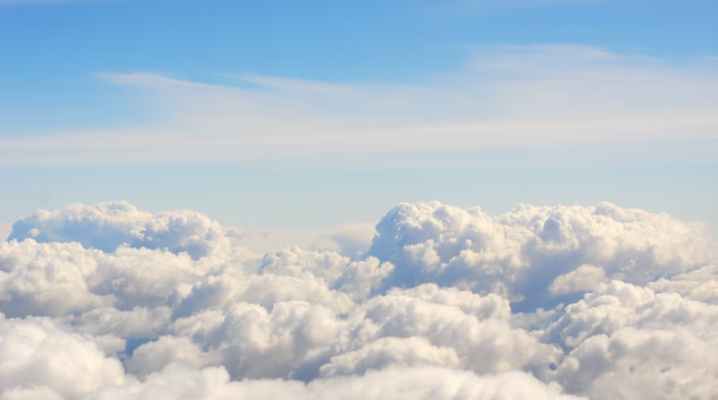 Sync Computing Corp., a startup helping enterprises increase the efficiency of their cloud-based data analytics environments, today announced that it has closed a $15.5 million funding round.

The Series A round was led by Costanoa Ventures. Multiple existing backers and angel investors participated as well.

Sync Computing provides a platform called Autotuner that helps organizations optimize their cloud-based Apache Spark deployments. Available under an open-source license, Spark is an data processing engine that is extensively used in the enterprise to power analytics initiatives. The engine is one of the most popular technologies in its category.

Running Spark on a large scale can require a significant amount of cloud infrastructure, which incurs substantial costs. Sync Computing’s Autotuner platform is designed to help companies reduce the cloud expenses associated with running Spark. Moreover, the platform promises to increase performance in the process.

The cost of a Spark deployment is influenced in significant measure by the way that Spark is configured. Moreover, the configuration of the cloud infrastructure on which the software runs also factors into a company’s analytics expenses. Finding the most cost-effective configuration requires engineers to manually fine-tune upwards of dozens of settings, a process that is time-consuming and requires specialized skills.

Sync Computing says that Autotuner automates the task. The  platform is based on technology that was originally developed at the Massachusetts Institute of Technology, from which the startup spun out in 2019. According to Sync Computing, Autotuner can evaluate thousands of potential Spark setting combinations in a few seconds and automatically find the most cost-efficient configuration.

“Companies are in urgent need to curb cloud spend and quickly increase their efficiency without hiring new people or driving the burden upon their team,” said Sync Computing co-founder and chief executive officer Jeff Chou. “Sync empowers data-driven companies to do more on the cloud with less.”

Sync Compute says that its platform has several advantages over other tools focused on optimizing companies’ cloud environments.

The configuration of a Spark deployment and the cloud  infrastructure on which it runs is determined by upwards of dozens of settings. According to Sync Computing, most competing tools can only optimize one setting at a time. Autotuner, in contrast, generates cost reduction recommendations that span all the settings of a Spark environment.

Infrastructure optimization tools often must analyze a great deal of technical data about an application to find ways of reducing its hardware requirements. Sync Computing says that Autotuner can start suggesting optimizations with significantly less data than competing tools.

Another way Sync Computing has sought to set Autotuner apart is by designing  it to provide granular configuration recommendations. If a company is seeking to minimize the cost of its Spark deployment, Autotuner can highlight the settings that should be changed to achieve that goal. Alternatively, the platform can recommend configurations that prioritize performance over cost or  provide a balance between cost and performance.

Sync Computing says that Autotuner has been adopted by multiple Fortune 500 companies. The startup will reportedly use its newly raised funding to grow its market presence by investing in sales, marketing and product development initiatives. As part of the effort, Sync Computing expects to grow its 14-strong team to 25 workers by year’s end.

Sync Computing is one of several venture-backed startups with software designed to help companies reduce cloud expenses. A number of more established enterprise technology companies compete in this market as well. NetApp Inc., a publicly traded data management provider, offers a line of software products that enterprises can use to find ways of lower their cloud infrastructure costs.