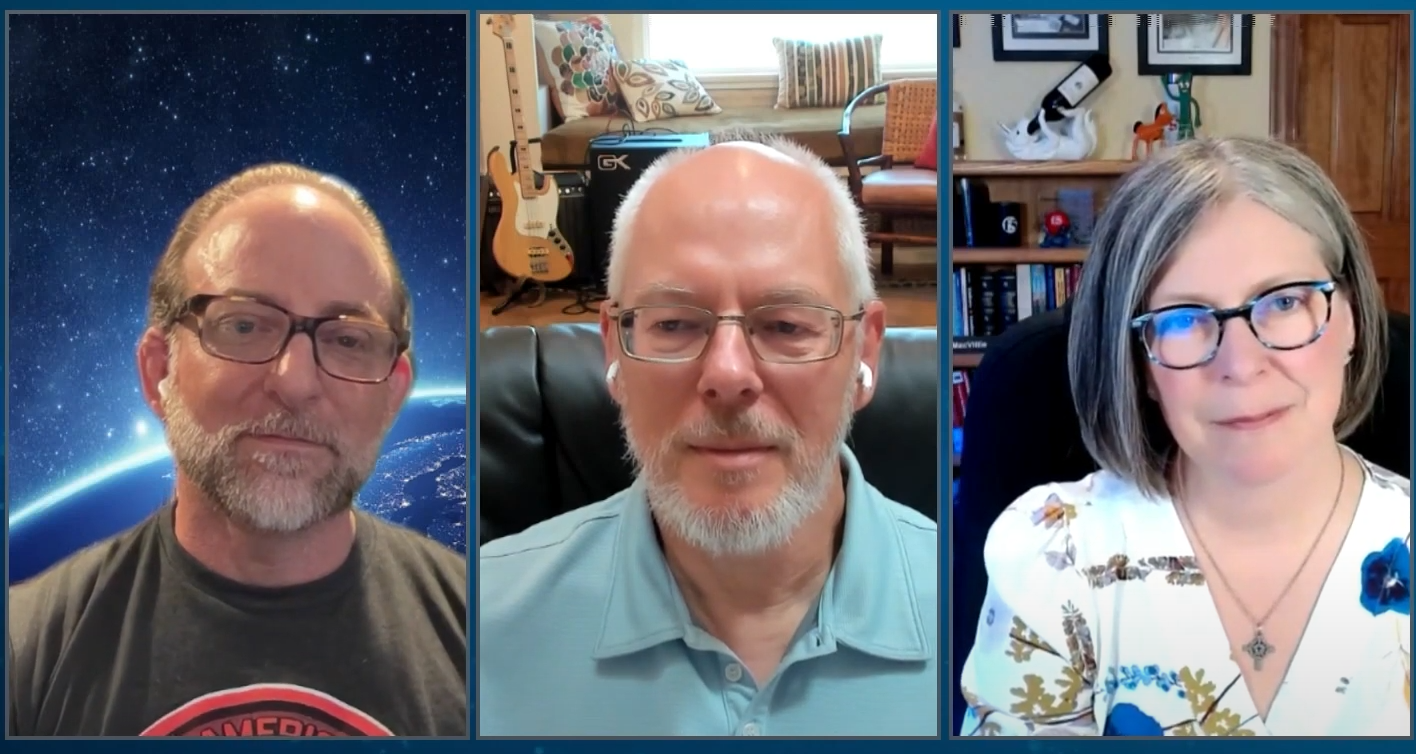 Despite the cloud’s numerous benefits, enterprise frustration is building over challenges compounded by the embrace of multicloud.

This was one of the conclusions documented by F5 Inc. in its annual “State of Application Strategy” report that was released this year. With nearly every business invested in a muticloud model, employing 2.16 different environments on average, users are facing a multitude of obstacles, ranging from performance to security to observability and overall complexity.

F5’s Lori MacVittie (pictured, right), principal technology evangelist in the office of the CTO, has previously described how increasingly the solution may indeed be the supercloud.

“Supercloud is a concept that is supposed to overlay all of the other clouds and normalize it,” MacVittie said. “Someone needs to build that architecture to say: ‘We’re going to treat all of this as compute so you can run your workloads in the best place possible,’ and then provide that as a layer. I think that’s really where supercloud is going.”

MacVittie spoke with theCUBE industry analyst John Furrier at Supercloud 22, during an exclusive broadcast on theCUBE, SiliconANGLE Media’s livestreaming studio. She was joined by Adrian Cockcroft (center), former technology and strategy advisor and formerly with AWS and Netflix, and Christofer Hoff (left), chief secure technology officer at LastPass US LP. They discussed the pros and cons of multicloud, cost concerns, developer influence and how hyperscalers will respond to supercloud’s rise.

As defined by SiliconANGLE’s coverage, the supercloud represents clouds built on top of hyperscale infrastructure that facilitate IT transformation and business integration for entire industries. This concept is exemplified by companies such as Snowflake Inc. and Databricks Inc., data storage and analytics firms created on top of large cloud providers. The problem is this is not an easy task in the current multicloud environment.

“People tend to go where the strength is so that’s multicloud,” Cockcroft noted. “They say: ‘I’m going to get my email from Google or Microsoft, I’m going to run my applications on AWS, maybe I’m going to do some machine learning on Google’ because those are the strengths of the platforms. Putting this unicorn magical layer that makes them look all the same is something that CIOs have wanted for years, but the trouble is it’s really hard to deliver.”

As the supercloud model evolves, the difficulty of providing an effective layer across cloud environments is compounded by the cost. As Hoff noted, compute resources are not cheap and a multicloud solution can magnify the expense.

“You can have specialty superclouds spanning across infrastructure-as-a-service clouds, one for identity apps, one for data and data layers to normalize that, one for security,” Hoff said. “But at what cost? You’re going to be charged not for that service as a whole, but based on compute resources, based on how vendors charge across each cloud.”

Supercloud growth will likely alter the role of key influencers in the enterprise, according to MacVittie. While developers have retained a powerful say in the direction of information technology, the supercloud’s operational capabilities may change this particular dynamic.

“We’ve all been focused on developers and developer productivity,” MacVittie said. “I think the next 10 years are going to be focused on operations, because once you start scaling out, it’s not about developers. If you can’t scale it out, then you’ve got a real problem.”

The rise of supercloud introduces the possibility that major cloud providers could begin to see a new wave of competition for IT services. How do hyperscalers keep their advantage?

“It’s native services and managed services on top of it,” Hoff said. “Cloud is using other peoples’ computers, so in many cases I want to manage as little of it as I possibly can. Look at how many flavors of managed Kubernetes you have. Those guys are fighting tooth and nail to keep you on a singular cloud.”

There is another factor currently playing out in favor of established cloud provider incumbents: Specialized equipment for data centers has become harder to procure. The impact of a global processor shortage on equipment powered by data center semiconductors is being felt in 2022, and supplier Taiwan Semiconductor Manufacturing Co. has warned that production increases may not occur as rapidly as planned.

“If you try and place an order right now for a key piece of equipment for your data center, it’s a year out,” Cockcroft said. “This is going to cloud because the cloud vendors have a much stronger supply chain to be able to give you the system that you need. They’ve got the capacity.”

Here’s the complete video discussion, part of SiliconANGLE’s and theCUBE’s coverage of the Supercloud 22 event: