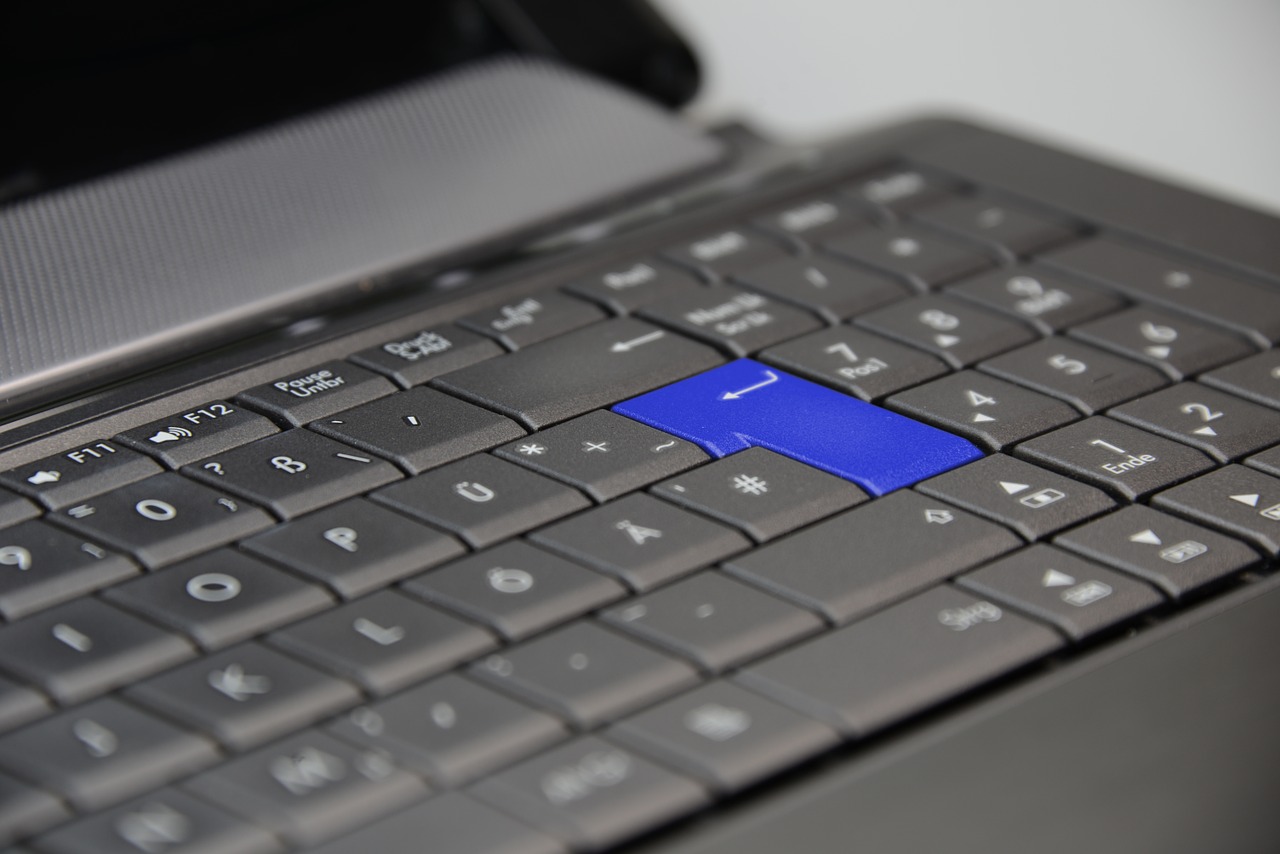 CloudTruth also announced that Christian Tate, an industry veteran who served as the vice president of corporate development in charge of storage, industrial internet of things and cloud technologies at Hitachi Vantara, joined the company as chief executive.

The seed funding round was led by UBMB with participation from existing investors Glasswing Ventures, York IE and Stage 1 Ventures.

CloudTruth’s platform allows DevOps teams, which unify development and operations teams through automation and configuration by combining coding, application maintenance and management, to manage secrets and configurations in the cloud safely. As software configurations become more complex the risk of outages and flaws increases the likelihood of problems as teams attempt to deploy, which makes it more difficult to release software on time and without vulnerabilities.

“Addressing the build and deploy pipeline is a natural evolution of the growing complexity and scale of cloud-native applications,” said Tate. “Too many DevSecOps teams cobble together a secrets and configuration solution that doesn’t scale, slows them down, and compromises security. It’s time to fix that and adopt a new paradigm.”

Using the platform, developers can systematically control and configurations, including secrets — such as passwords, certificates and encryption keys – which provides better security and code releases, which improves DevOps and deployment productivity cycles.

Aside from the new funding and new CEO, CloudTruth has been hard at work expanding the feature set of its product for DevOps teams, developers and engineers.

Engineering and development teams can also get deep, granular insights into the full lifecycle of their products through history, change tracking, audit and reporting.