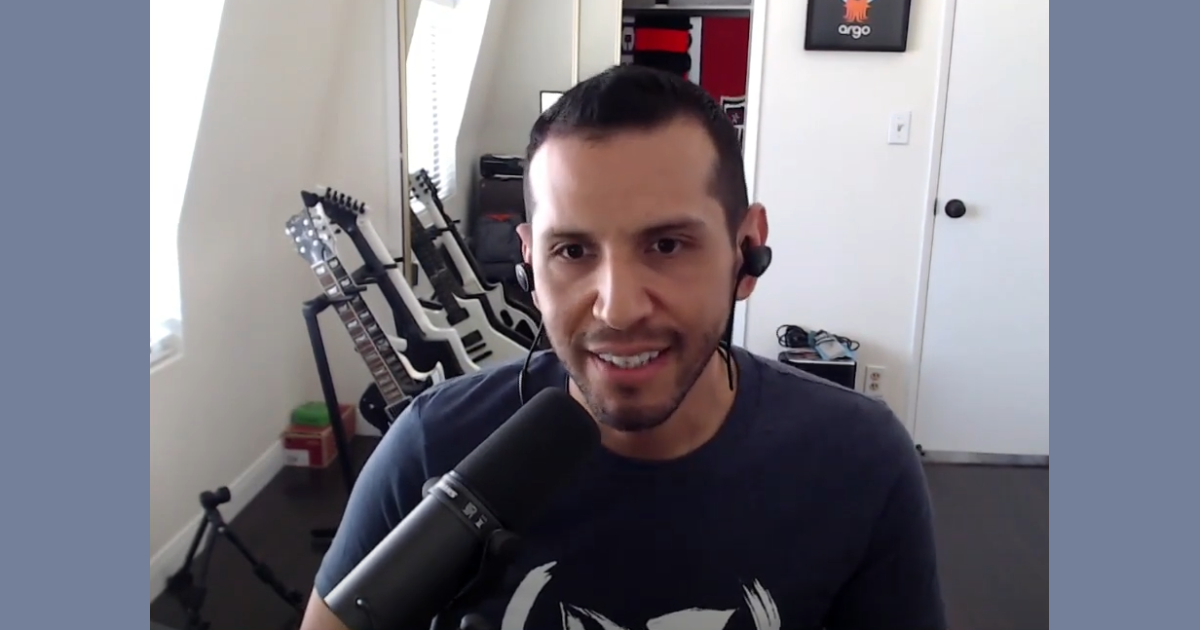 Far from the old days when developers would just compile and push code to products at intervals, today’s fast-paced enterprise software landscape requires frequent updates to code — either to add new features and expanded use cases or to remove existing bugs and usability pain points.

And while the continuous integration and continuous delivery principle is today’s standard process for handling such pace at scale, companies still face operational difficulties.

“Hosted GitOps is something that our customers have been asking for for a while,” said Christian Hernandez (pictured), head of developer experience and community management at Codefresh Inc. “Many times when someone wants to use something like Argo CD, they install it on their cluster and they get up and running. But with all that comes the feed-and-care of that platform, not only just keeping the lights on, but also management, security, general maintenance, and all the things that come along with managing a system. With Codefresh-hosted GitOps, we take that management headache away.”

Improving GitOps from the inside

Git stands on its own today as perhaps the default standard for feature management, version control and continuous delivery, hosting millions of projects at any given time. With a strong, ever-growing community, it has also brought considerable attention to the power of open-source software — even in the most critical business scenarios.

The operationalization of Git birthed GitOps, and Codefresh — alongside other founding members of the OpenGitOps working group, including Azure, Amazon, Red Hat and Weaveworks — have since made strides in defining the scope of GitOps.

“As far as OpenGitOps, Codefresh was part of that founding committee, a group of people trying to figure out and define what GitOps is,” Hernandez stated. “We’re trying to bring it beyond the hype word, beyond just being a marketing term to where we actually define what it actually is, because it is something that’s out there that people are doing.”

As a developer-facing tool, Codefresh meshes Argo and GitOps into a consolidated, secure and scalable platform within which users and teams can build, test and deploy instantly.

“And like that, that Codefresh platform becomes your GitOps platform — like a central view of the world of your GitOps processes,” Hernandez said.

With companies increasingly wanting to deploy processes internally rather than in a hosted format, it’s a tad ironic that Codefresh-hosted GitOps was born mostly from customer clamor — mainly due to the compliance, security and scaling benefits of such a managed service.

“This is something that has been asked for and something we believe will accelerate developers into actually developing  their applications. They don’t have to worry about managing the platform,” Hernandez explained.

In the early days of open source, companies would dabble in it sporadically as side projects, not majorly affecting their bottom lines or product direction. Now, with hyperscale players like Netflix Inc. and Microsoft committing to it, and Red Hat Inc. netting a billion-dollar valuation off open-source software, the enterprise computing world has taken notice.

The key to open source being as potent and game-changing as it is now, is companies allowing the community to improve the code by adding their unique expertise, according to Hernandez.

“People love the software they love using, and they want to improve it. Companies are just now getting out of their way,” he said.

Much like a programming language or software tool, the Argo and GitOps movements are only as strong as their community of believers. The open-source community, for instance, is now somewhat an arbiter of the cloud, setting trends for how vendors position their products and add features to their platforms.

That word is now spreading to saturation though, as GitOps builds a rock-steady community of open-source contributors, one in which stakeholders like Hernandez have been involved and have nurtured from the early days.

“I’ve seen things like GitOpsCon,” he explained. “So, being part of the OpenGitOps community, one of the things we did was get it started as a meetup a couple years ago. And now, we recently had an actual event at KubeCon in Los Angeles.”

Following GitOpsCon recently becoming the second-largest KubeCon co-located event at the Valencia edition, according to Hernandez, ArgoCon will be a two-day community event slated for later this year.

(* Disclosure: Weaveworks sponsored this segment of theCUBE. Neither Weaveworks nor other sponsors have editorial control over content on theCUBE or SiliconANGLE.)