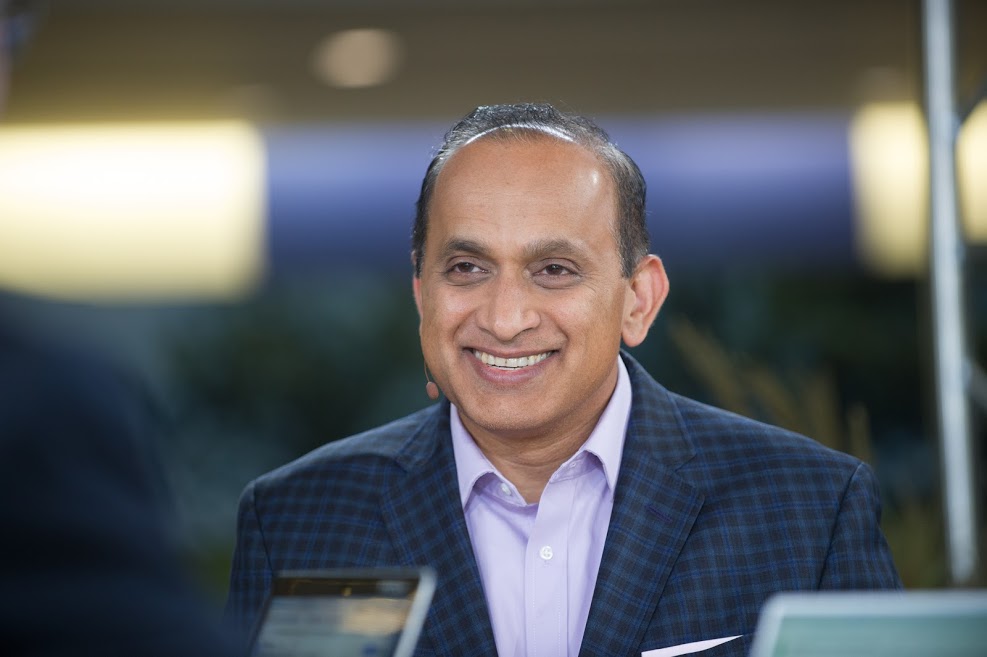 Poonen is replacing Cohesity founder Mohit Aron, who has led the company since its launch in 2013. Aron will move to the role of chief technology and product officer. In that capacity, the executive will oversee Cohesity’s research, development, support and services groups, as well as lead the office of the CTO.

Cohesity provides a suite of software products that organizations use to manage their data. The company’s products can back up business records, recover them in the event of an outage and detect ransomware attacks. Cohesity also provides features for streamlining a variety of related data management tasks.

“In my due diligence with customers, I’ve found that Cohesity has the best technology in its category and protects data for many of the biggest brands in the Fortune 500,” Poonen said. “Above all, Mohit has built an incredible team across the organization that is committed to driving innovation while putting customers first.”

Poonen is joining Cohesity about a year after the company disclosed that its annual revenue run rate had surpassed $300 million. In a blog post today, Poonen detailed that Cohesity has more than 3,000 customers. Those customers, the executive elaborated, include 4 of the top 10 Fortune 500 companies, 5 of the 10 largest banks in the U.S. and numerous other large enterprises.

Poonen was previously the chief operating officer of VMware for 7 years. In that role, the executive led the virtualization giant’s sales, marketing, services and partnership efforts. During Poonen’s tenure, VMware doubled its annual revenue to more than $12 billion.

Before joining VMware, Poonen was the President of enterprise software giant SAP SE. The executive led the company’s core Applications, Industries, and Platform business groups. Poonen is credited with helping to grow SAP’s annual revenues from about $10 billion to $20 billion during his tenure.

Poonen hinted that his growth strategy for Cohesity will place a strong emphasis on the company’s network of partners. “I’m confident, that between all these partners, we will build a strong ecosystem, that is a force multiplier with significant revenue, and joint customer success opportunities for all. I’ve already got a few game-changing ideas in mind for partners,” the executive wrote.

During his time at VMware, Poonen played a key role in architecting the company’s cloud partnerships with Amazon Web Services Inc., Microsoft Corp. and Google LLC. The executive also oversaw a number of important acquisitions.

“Sanjay is ideally suited to be the next CEO of Cohesity,” said Gaurav Garg, the chair of Cohesity’s board and the founding partner of Wing Ventures. “He is one of the software industry’s most successful and respected executives, has an incredible track record of driving growth and operational excellence, is passionate about customers and partners, strongly believes in company culture, and is focused on delivering best-in-class innovation.”