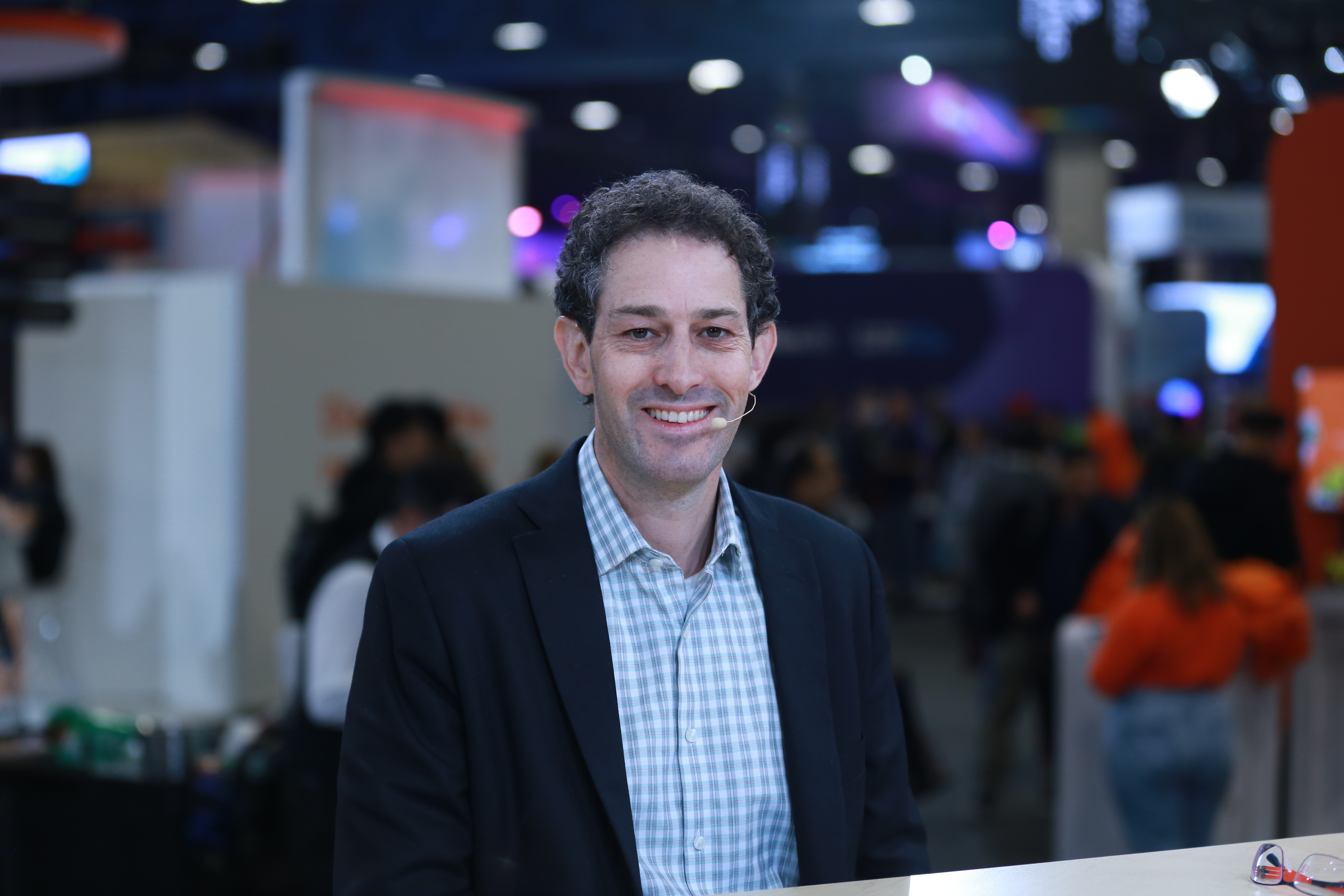 Moving the security perimeter to the workload and away from the machine will radicalize protection in ways never seen before, says a cybersecurity expert who is proposing to completely upend the base concepts behind protection.

“What happens in the machine doesn’t matter anymore,” said Ayal Yogev (pictured), chief executive officer and co-founder of Anjuna Security Inc. “Even if somebody gets root access — full access to the infrastructure — they don’t have access to anything.”

Workers can’t get it

Yogev is talking about the concept of what he calls confidential security. “The first thing that this is going to enable is essentially moving everything to the public cloud,” he said.

That includes sensitive government data that has previously required a dedicated government-built cloud. “If the clouds get hacked, your data is safe,” he added.

The perimeter isn’t at the box, in other words, it’s at the property or asset. “If an employee of the cloud decides to get access to your data, they can’t, Yogev added. “They just don’t have any access. Or if the government comes to the cloud with a subpoena, the clouds can’t give them access.”

Anjuna’s premise is basically the encryption of data and policy-based verifying of code that creates confidential runtimes.

Yogev draws a confidential computing comparison with how virtualization took hold: “VMware built a software stack to make it simple to virtualize anything. To some extent, that was the birth of the public cloud. We would never have a public cloud without virtualization,” he stated. “I think this is going to be similar to how no network was encrypted 10 years ago and today every network is encrypted with TLS and HTTPS.”

Of the future? “Within a few years, all [RAM] memory is going to be encrypted,” he said. Edge computing a big benefactor, he added.

(* Disclosure: Anjuna Security Inc. sponsored this segment of theCUBE. Neither Anjuna Security nor other sponsors have editorial control over content on theCUBE or SiliconANGLE.)