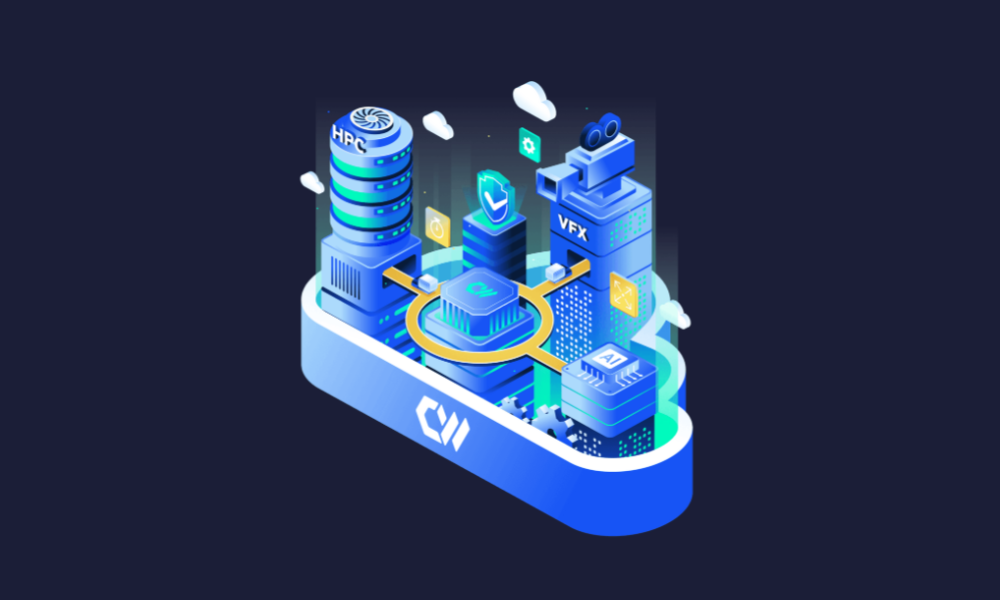 Roseland, New Jersey-based CoreWeave is backed by more than $155 million in funding. The startup operates a cloud platform optimized to host applications that make extensive use of graphics processing units. Companies can use its platform to run artificial intelligence models, rendering tools and other GPU-intensive workloads.

Conductor provides a rendering application for film studios. The application enables studios to render complex visual effects using public cloud infrastructure. According to the company, its software can reduce the costs associated with the task by up to 50% while improving the productivity of graphic design teams.

Before designers upload visual assets to their studio’s cloud-based rendering environment, Conductor can filter files that have already been processed. By ensuring only new visual assets are uploaded to the cloud, the startup’s software lowers bandwidth usage. The result is a reduction in network costs for customers.

Conductor says its software can distribute rendering workloads across up to hundreds of thousands of processor cores to speed up visual asset generation. At the same time, the software includes controls for limiting infrastructure usage. Studios can use the controls to ensure that rendering workloads don’t incur more cloud costs than necessary.

The company provides a set of built-in analytics features for tracking workloads’ infrastructure usage. Its software can also generate alerts when there is a risk of cloud cost overruns.

Conductor’s software will complement the existing features that CoreWeave offers for companies in the film industry. As part of its cloud platform, the startup provides a managed version of Deadline, a popular tool for managing large-scale rendering workloads. CoreWeave says its managed Deadline service reduces the amount of manual work involved in setting up the software.

The acquisition comes a few months after CoreWeave closed its most recent funding round, a $100 million investment led by Magnetar Capital. At the time of the investment, it disclosed that it was on track to grow revenue by more than 450% on a year-over-year basis.