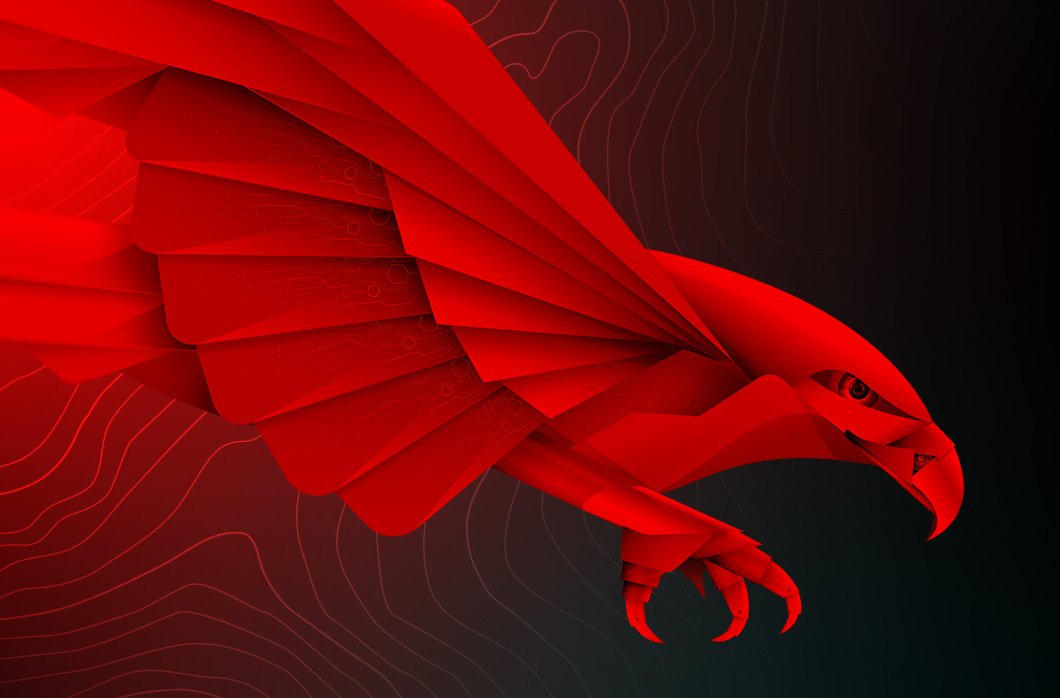 IoAs, invented by CrowdStrike over a decade ago, bring a new approach to stopping breaches based on adversary behavior irrespective of the malware or exploit used in an attack. The enhancement of the service with AI now delivers new IoAs “at machine speed and scale.”

Automated prevention with high-fidelity detection shutdowns attacks based on a chain of behaviors, regardless of the specific malware or tools used, with cloud-native AI models constantly delivered to the Falcon agent with newly found IoAs. Users can activate IoAs at cloud scale, trained on human-led expertise, with insights combined with CrowdStrike’s threat hunting team to minimize false positives, maximize analyst productivity and deploy threat hunting at scale.

In testing, AI-powered IoAs have already identified over 20 never-before-seen adversary patterns, which experts have validated and enforced on the Falcon platform for automated detection and prevention.

“CrowdStrike leads the way in stopping the most sophisticated attacks with our industry-leading Indicators of Attack capability, which revolutionized how security teams prevent threats based on adversary behavior, not easily changed indicators,” Amol Kulkarni, chief product and engineering officer at CrowdStrike, said in a statement. “Now, we are changing the game again with the addition of AI-powered Indicators of Attack, which enable organizations to harness the power of the CrowdStrike Security Cloud to examine adversary behavior at machine speed and scale to stop breaches in the most effective way possible.”

The AI IoAs are generally available for Falcon Prevent and Falcon Insight customers.