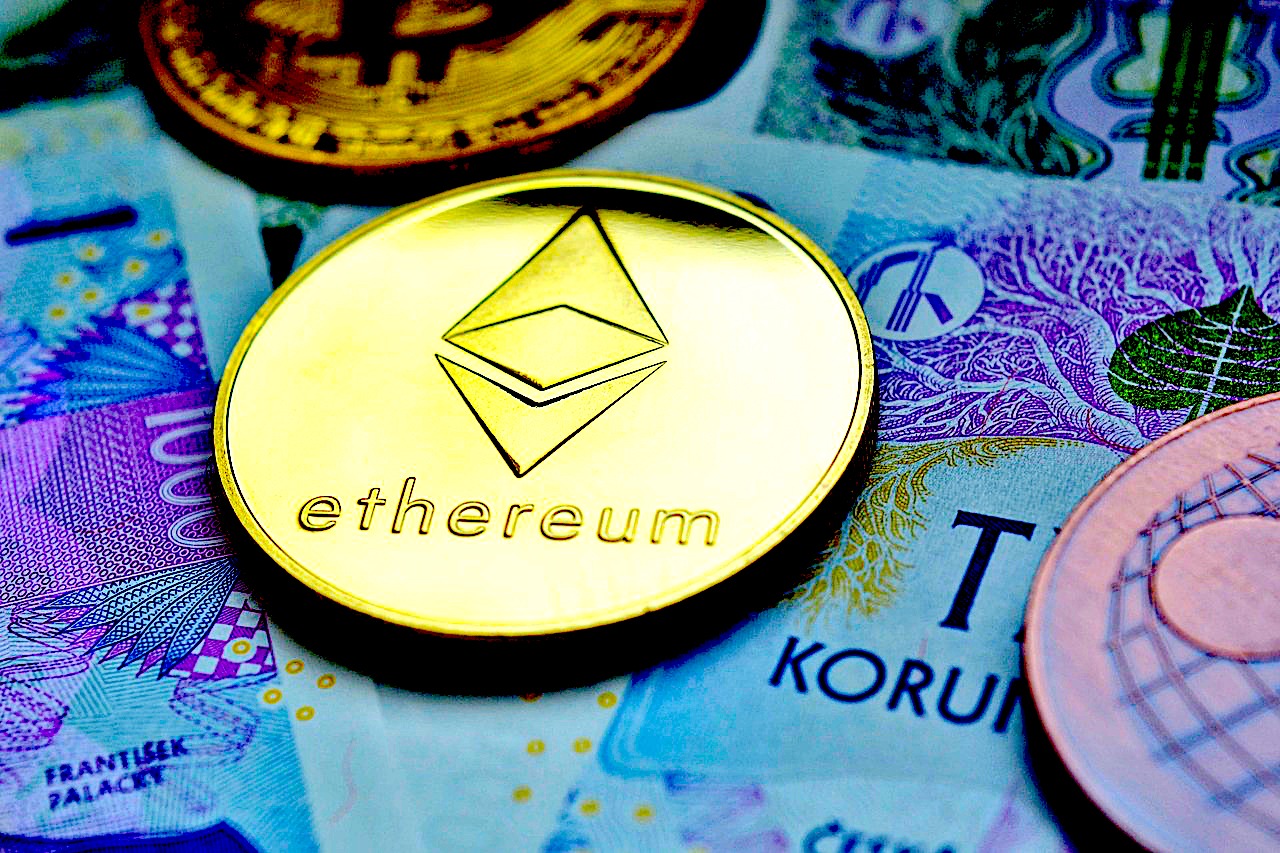 Cryptocurrency lending film BlockFi Lending LLC announced it filed for bankruptcy protection today in a bid to reorganize after suspending withdrawals in the wake of the recent collapse and bankruptcy of the crypto exchange FTX.

This news comes after the lender paused withdrawals on its platform earlier in November citing a “lack of clarity” regarding what was happening with FTX. At the same time, FTX filed for bankruptcy.

The company filed for Chapter 11 bankruptcy with the expectation that it could stabilize and restructure. In the announcement, the company said that it had done so because the collapse of FTX had affected its ability to  operate normally.

In the filing, BlockFi stated that it owes money to more than 100,000 creditors and that its liability extends between $1 billion and $10 billion. The bankruptcy filing included the possibility of recovering obligations owed by counterparties, including FTX, which it expects will be delayed by the latter’s bankruptcy.

BlockFi stated that the company currently has approximately $256.9 million cash in its treasury, which it hopes will be enough to help it through its restructuring process.

According to the filing submitted in New Jersey, where the company resides, the largest creditor is listed as Ankura Trust Company with $729 million, followed by FTX US with at $275 million.

Earlier this month, BlockFi had announced that it had “significant exposure” to FTX. FTX had at one point offered the lender a $400 million revolving line of credit with the option to acquire the company in July. Although the company said at the time that it had not touched the credit line.

All of this came after BlockFi suffered troubles after the implosion of crypto hedge fund Three Arrows Capital also in July, which also led to the bankruptcy of numerous other crypto industry firms during the same month. BlockFi also laid off a fifth of its workforce in June, according to a report from CoinDesk, as part of broader declines in the cryptocurrency markets.

As a cryptocurrency exchange, FTX as an exchange is now all but gone after rumors of its insolvency circulated in early November when Changpeng “CZ” Zhao, chief executive of the crypto exchange Binance, announced that it was liquidating its stake in FTX after hearing about discrepancies in the exchange’s books.

This led to a liquidity crisis for FTX and ultimately a “bank run” that led to its bankruptcy and to Sam Bankman-Fried, CEO of FTX to step down, after news of the exchange using customer funds for loans and other bad bookkeeping practices to come to light in the filing.

The collapse of FTX is expected to have further knock-on effects for the crypto industry at large with more companies at risk as tokens held in the exchange continue to be locked up. The size and impact of the company’s bankruptcy on the industry has also attracted the attention of regulators in the United States, which will probably lead to greater scrutiny than before.