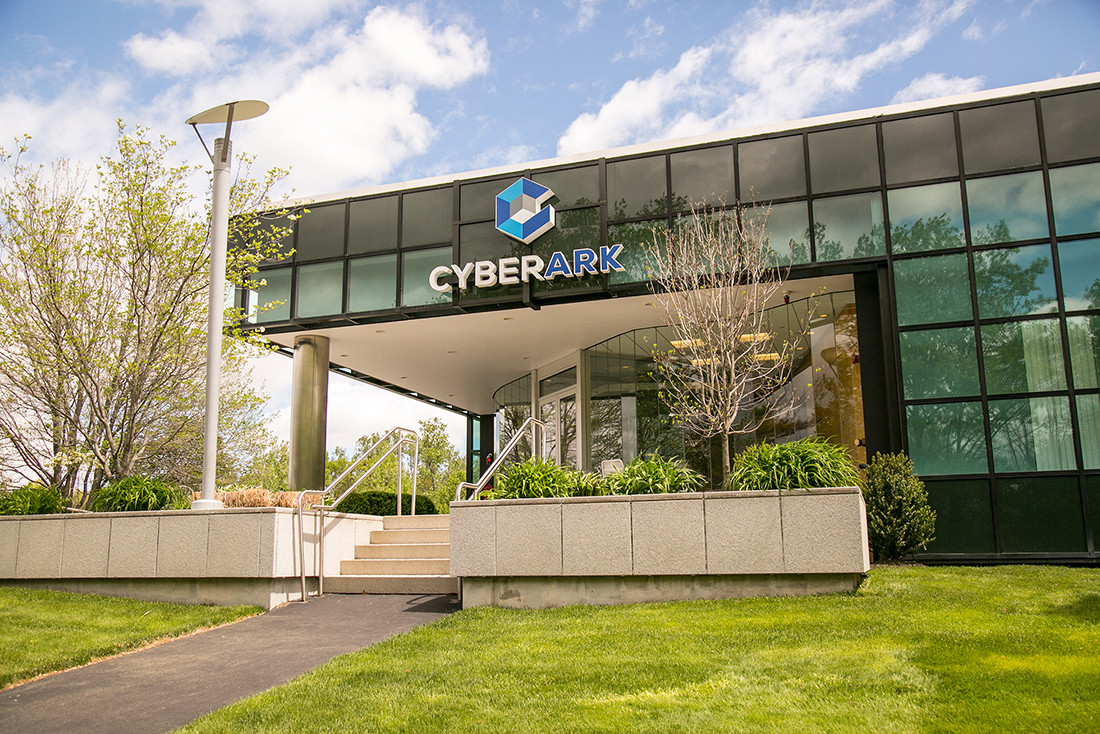 Shares of CyberArk are up more than 8% on the earnings report.

Newton, Massachusetts-based CyberArk provides a software platform that helps companies manage worker access to their technology systems. The platform makes it possible to centrally manage the login credentials that workers use to sign into applications. CyberArk also helps with related tasks, such as detecting if hackers compromise a worker’s account and use it to try and access business data.

There are situations where the data in an application is accessed not only by workers but also by other applications. For example, two inventory databases might be configured to share information about product availability with one another. CyberArk provides features that companies can use to secure the data access requests involved in such software workflows.

CyberArk’s revenue grew 21% year-over-year, to $142.3 million, in the second quarter ended June 30. That’s above the high end of the revenue guidance the company had provided in March.

CyberArk initially focused on selling perpetual software licenses, but has over the years shifted to a software-as-a-service business model that prioritizes  subscriptions. The company’s subscription revenue jumped 144% in the second quarter, to $66 million. Perpetual license revenue dropped from $27.3 million a year earlier to $11 million, a sign that more customers are switching to the company’s software-as-a-service products.

According to CyberArk, nearly 250 new customers purchased its products during the three months through June 30. Another component of the company’s sales strategy besides growing its installed base is expanding product adoption among existing customers. CyberArk reported that it had experienced “increased velocity” in the latter area during the quarter.

CyberArk logged an adjusted net loss of $10.7 million in the quarter, which is in line with its previously provided guidance. The company projected a loss of $9.5 million to $14.5 million in May.

CyberArk expects its momentum to continue into the second half of 2022. The company today raised its full-year revenue guidance for fiscal 2022 to between $589 million and $601 million, which would represent year-over-year growth of between 36% and 38%.

Alongside its second quarter financial results, CyberArk today announced that it has acquired San Francisco-based cybersecurity startup C3M. The startup offers a platform that helps companies configure the security settings of their cloud environments more effectively and detect malicious access attempts. CyberArk plans to integrate C3M’s capabilities into its platform.