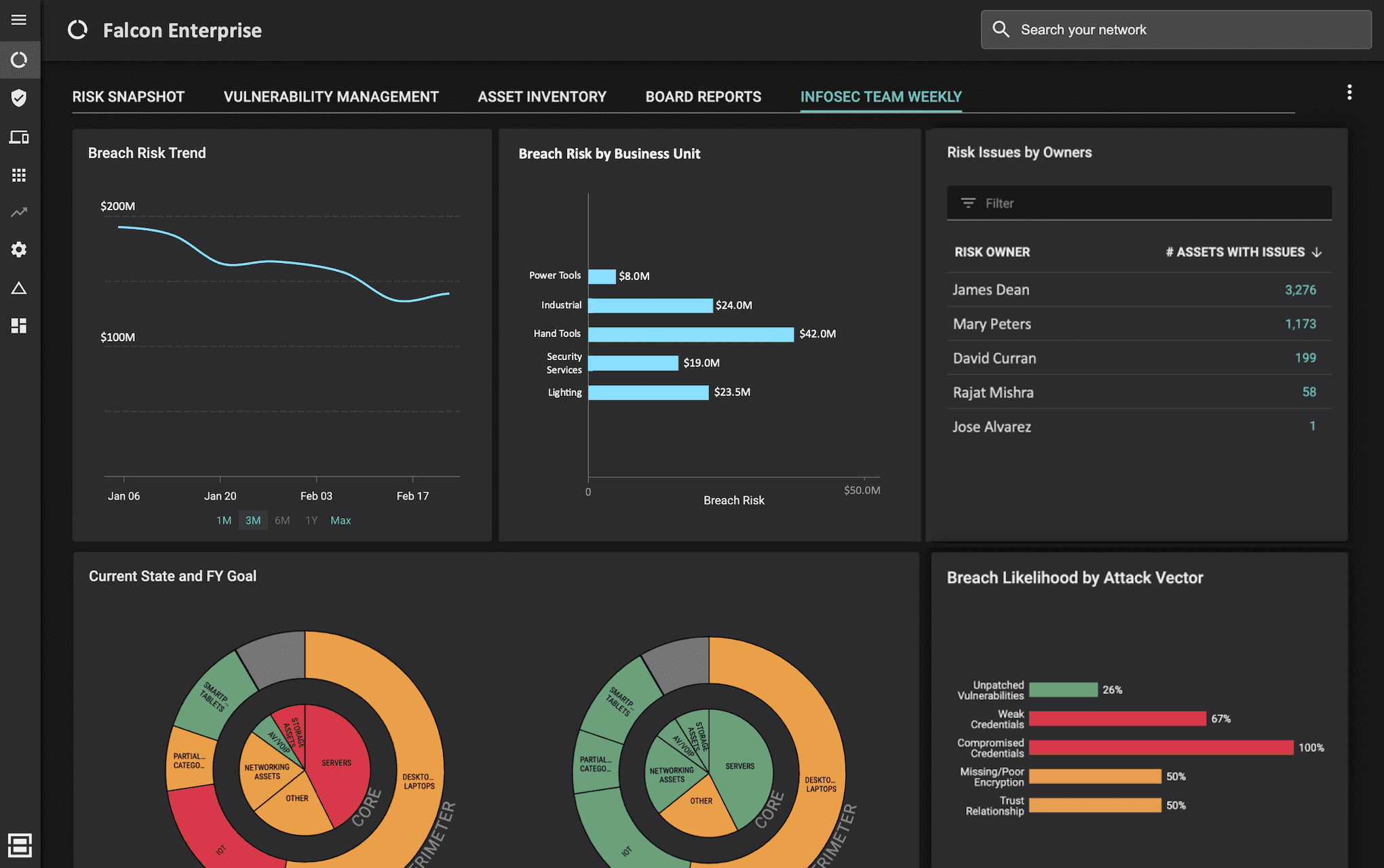 Balbix argues that the rapid move to the cloud has made information technology environments more complex to manage and secure. As a result, security teams struggle to get a consolidated view of risk. With the provision of GCP support, security teams can use Balbix to quantify, prioritize and mitigate risks in their Google Cloud environments.

Balbix customers with Google Cloud environments can use automation and advanced analytics to obtain comprehensive, near real-time visibility of their Google Cloud assets and combine data from Google Cloud with their other IT and security tools to gain security and business context for their assets.

A discovery feature allows users to uncover misconfigurations – the most exploited attack vector for the cloud – as well as unpatched software vulnerabilities, weak credentials and trust issues. Users can also measure risk in terms of breach likelihood and business impact in order to prioritize remediation. Risk can also be quantified in dollars or other currencies, as opposed to risk scores.

The addition of support for GCP extends Balbix’s cyber asset attack surface management solution to multicloud environments, meaning that security practitioners no longer need to use multiple tools or have to combine data manually from these tools to understand their security posture.

“Our customers’ environments can include over 1 million assets, spread across multiple clouds and their own facilities,” explained Gaurav Banga, founder and chief executive officer of Balbix. Managing an attack surface this large is no longer a human-scale problem. With Balbix’s new support for GCP, our customers can use automation to manage cybersecurity posture across more of their environment.”

Alongside general support for GCP, Balbix also made available an application programming interface-based Balbix Connector for the Google Cloud Platform. The service collects inventory and misconfiguration data, providing visibility into other types of vulnerabilities from Balbix sensors.