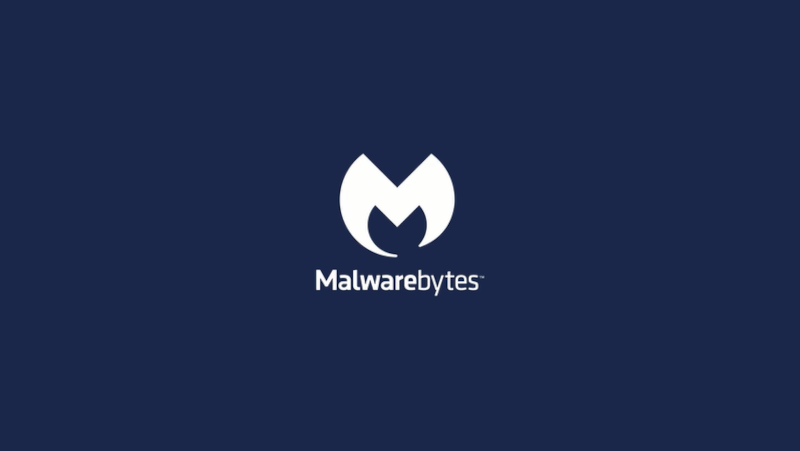 Malwarebytes Inc., a major provider of cybersecurity software for the consumer and enterprise markets, today announced that it has received a $100 million investment from Vector Capital.

The investment is expected to close by year’s end pending customary closing conditions. Malwarebytes has raised $180 million in outside funding since launching.

San Francisco-based Malwarebytes develops a popular antivirus of the same name that consumers can install on personal computers, Chromebooks and mobile devices. The company’s antivirus is capable of detecting and blocking several types of malware, including ransomware. Malwarebytes also provides a feature that blocks attempts by malicious programs to disable its antivirus.

More than 3.5 million consumers reportedly use the paid editions of Malwarebytes’ software. The company also has a significant presence in the enterprise market, where it competes with a set of products for securing corporate networks.

For small businesses, Malwarebytes offers a version of its consumer antivirus with an expanded set of features. The offering includes a cloud-based dashboard that eases tasks such as deploying the antivirus and monitoring the security of employee devices.

For larger organizations, Malwarebytes provides a cloud-based platform that can be used to detect malware not only on employee devices but also servers. Additionally, the platform is capable of finding malware in companies’ cloud-based data storage environments. Malware provides its threat detection features alongside an automation tool that can block certain types of cyberattack without manual input from administrators.

The funding round that Malwarebytes announced today comes a month after the company disclosed plans to lay off 125 employees. The move, Malwarebytes stated at the time, was driven primarily by a change in its business roadmap. The software maker is adjusting its go-to-market strategy to focus more on small and midsized businesses and midmarket companies with up to 1,000 employees.

Malwarebytes claims to have grown its revenue every year since launching in 2008. The company hasn’t shared absolute revenue numbers, but disclosed today in conjunction with the funding announcement that it’s operating with a positive cash flow.

“Vector Capital shares our mission to protect those most vulnerable to cyberattacks through cutting-edge technologies and the power of community,” said Malwarebytes co-founder and Chief Executive Officer Marcin Kleczynski. “We believe Vector Capital’s collaborative approach and proven ability to help build global software businesses make them ideal partners in our ongoing efforts to build a safer digital world.”