Czinger will follow its ground-breaking, 1233bhp 21C hypercar with a new ‘hyper-grand tourer’, to be previewed by a concept in August.

The American start-up’s next creation will be a four-door and sit below the £1.5 million Czinger 21C, which will mean a “more attainable” price, owners Kevin and Lukas Czinger told Autocar.

They added that the GT will still be very exclusive, with just “a few thousand” to be produced. For comparison, the 21C is limited to just 80 cars. The new GT will be unveiled at the uber-exclusive Concours d’Elegance at Pebble Beach next month.

“Our next car will be the highest-performing GT car in the world when it is released,” Lukas said.

“It will really show the future direction [of Czinger],” added Kevin. 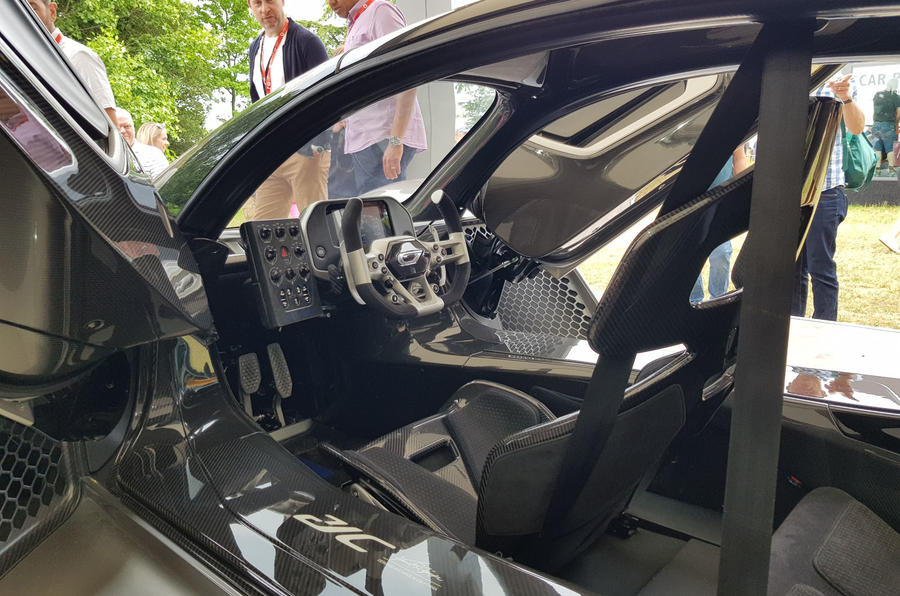 The GT is expected to get a variation of the 21C’s twin-turbocharged 2.88-litre V8 engine –  which is supplemented by two motors – but the pair did confirm the new model will be “very different” from its sibling.

The car maker, which started out as a technology firm, is also looking to launch “four or five” more “unique” cars by 2030, with an SUV and pure-EV models mooted.

Lukas said: “As a brand, Czinger is making the most technologically advanced vehicles in the world. But we want to keep Czinger really focused on cutting-edge, high-performance and luxury cars. We don’t ever want to go into hyper-scale and want to stay at [producing] around 10,000 vehicles per year.”

When asked if a Czinger EV could be on the cards in the future, the father and son duo stopped short of confirming plans but said: “For us right now, for hypercars and high-performance sports cars, the strong hybrid configuration was still best for what buyers are looking for when they pay that price point [that we offer].