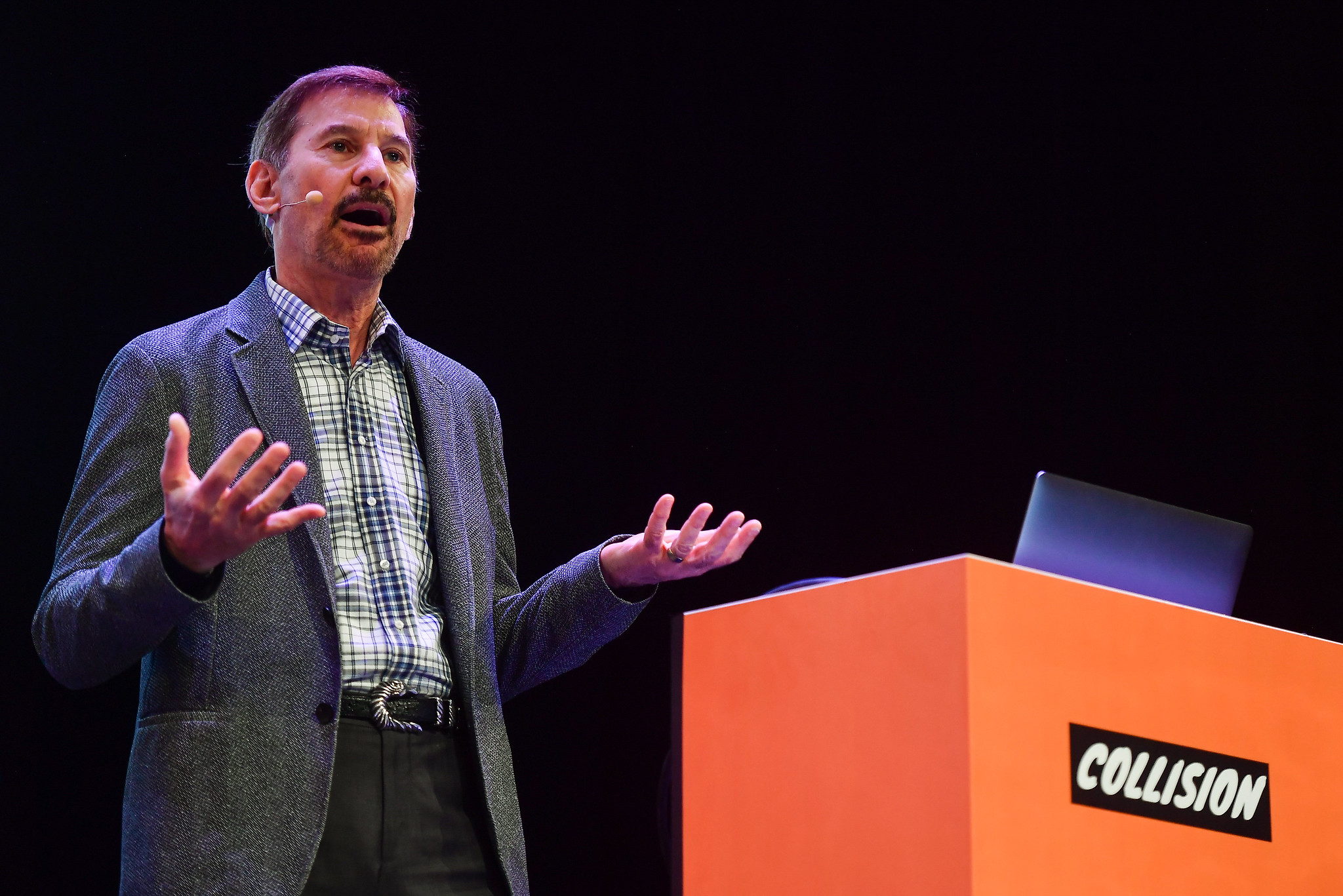 The company, an early pioneer in quantum computing, reported a loss before costs such as stock compensation of 11 cents per share on revenue of $1.7 million, up 30% from where it was a year ago. That resulted in a net loss of $13 million for the quarter overall.

Wall Street had been targeting a slightly bigger loss of 12 cents per share on revenue of $2 million. Despite the mixed results, D-Wave’s stock barely moved.

D-Wave, which went public in February, is famous for having launched the world’s first commercially available quantum computer, which it did as far back as 2011. Since that launch, it has managed to grow an impressive customer roster that includes enterprises such as Acceture Plc., Alphabet Inc. and Toyota Motor Co. D-Wave’s existing quantum machines use a technique known as quantum annealing, which relies on superconducting metal loops to perform calculations. Its most powerful such system was launched in 2020, and is powered by 5,000 qubits.

In addition, D-Wave is currently working on a second type of quantum machine that uses gate-model technology, which is a technique that relies on superconducting circuits to carry out calculations. This is the same method used by D-Wave’s rivals in the quantum space, Google LLC and IBM Corp. D-Wave says that by building quantum machines based on two different techniques, it will be able to address a wider range of use cases. Whereas quantum annealing is most suited to optimization problems, gate-model technology is superior for calculating differential equations in fields such as quantum chemistry.

D-Wave Chief Executive Alan Baratz (pictured) said in a statement that the era of commercial quantum computing has arrived, as reflected by the company’s momentum. “With a 34% increase in the number of commercial customers year-to-date and a 30% increase in year-over-year quarterly revenue, it’s clear that customers are seeing the impact of our quantum-hybrid solutions in unlocking competitive advantage and fueling growth,” Baratz said.

D-Wave said it has added 63 new commercial customers since the beginning of the year, enabling it to deploy its technology in new applications, such as 3D bin packing, customer offer allocation, employee scheduling, feature selection for machine learning, job shop scheduling and manufacturing optimization. In another key milestone, D-Wave launched on the Amazon Web Services marketplace. With that, AWS customers can now access D-Wave’s Leap quantum cloud service without any major upfront investments.

The company also reported making progress in its gate-model development work, hitting several milestones in the quarter. They include the fabrication of its first gate-model qubits in a multilayer stack, and its first benchmark tests for one- and two-qubit gates. “We remain laser-focused on relentless product development and delivery,” Baratz said.

D-Wave said that it’s looking for a loss of 13 cents per share on revenue of $2 million in the second quarter, versus Wall Street’s forecast of a 14 cent loss on $2.7 million in sales.

For the full year, D-Wave said it’s on track to deliver a loss of 46 cents per share on revenue of $7.8 million. That’s more in line with Wall Street’s targets, with analysts modeling a 46 cent loss on revenue of $7.75 million.