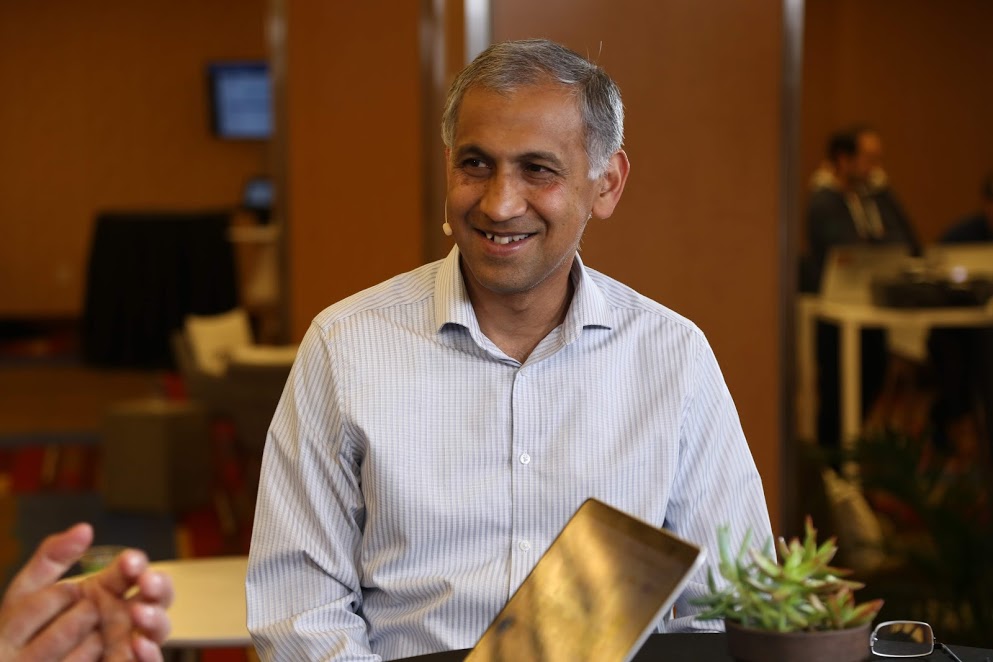 They also offered strong guidance for the next three months, sending their stocks up higher in extended trading.

The results were all the more impressive as they came during a quarter that proved to be challenging for most other players in the enterprise infrastructure markets. Notably, the likes of Dell Technologies Inc. and HP Inc. scared off investors with their warnings of lower guidance, with the latter also missing its sales targets. Hewlett Packard Enterprise Co. did a bit better, meeting expectations, but its legacy storage and server businesses both declined.

The performance of Nutanix in the quarter was therefore a welcome surprise. The company reported a fourth-quarter loss before certain costs such as stock compensation of 17 cents per share on revenue of $385.5 million, up 1% and well ahead of Wall Street’s forecast of a 38-cent loss on $355.3 million in sales. Net losses for the period came to $358.1 million.

What really pleased investors, though, was Nutanix’s guidance for the first quarter of its fiscal 2023. It’s expecting revenue of between $410 million and $415 million, which is streets ahead of the consensus estimate of $372.6 million. For fiscal 2023, Nutanix expects revenue of $1.77 billion to $1.78 billion, versus Wall Street’s $1.66 billion estimate.

Investors cheered, with Nutanix’s stock jumping by more than 20% in after-hours trading, completely erasing a 4% slide during the regular session.

“Our fourth quarter capped off a fiscal year that showed strong year-over-year top and bottom line improvement,” said Nutanix President and Chief Executive Rajiv Ramaswami (pictured). “Fiscal 2022 was an important data point in demonstrating the long-term benefits of our subscription business model transition. We expect these benefits to compound further in the coming years as renewals become a bigger share of our business.”

Nutanix sells a software-defined hyperconverged infrastructure or HCI stack that integrates compute, storage and networking components into a single appliance or cloud service. Although it still sells physical gear, the company has attempted to shift away from its hardware roots, putting more focus on its “hyperconvergence” software that can run on third-party servers and systems. At the same time, the company has also been urging customers to adopt its new subscription model.

“Our fiscal 2022 results reflect strong progress on our subscription model with 27% year-over-year ACV billings growth and achievement of positive free cash flow, which we expect to be sustainable on an annual basis,” said Nutanix Chief Financial Officer Rukmini Sivaraman.

Nutanix’s performance in the quarter came as a real shock to most observers, analyst Steve McDowell of Moor Insights & Strategy told SiliconANGLE. “Nobody expected them to do as well as they did,” he said. “They’ve had a rough year as the market cooled, and they just finished an expensive and foreboding round of layoffs. Nutanix is also bound by the server market, which has been lackluster. But it still managed to surprise both Wall Street and industry analysts.”

The analyst explained that Nutanix’s subscription revenue growth was likely the result of the company’s expansion into adjacent markets, where it has delivered more cloudlike management capabilities within its portfolio, plus the uncertainty around VMware Inc. amid its pending acquisition by Broadcom Inc.

“Nutanix has a good team and it’s delivering useful products,” McDowell said. “It was a really good quarter, and beyond product execution, Nutanix has a leadership team that clearly has the fiscal discipline to manage that bottom line. That’s what Wall Street will respond to.”

Pure Storage’s stock didn’t quite hit the extreme heights that Nutanix enjoyed, but still rose more than 6% in extended trading in the wake of a solid earnings beat.

The company reported earnings before certain costs of 32 cents per share, just ahead of the 31-cent-per-share consensus estimate. Revenue for the period rose 30% from a year ago, to $646.8 million, comfortably ahead of the $634.2 million analyst forecast.

“Pure saw continued growth and solid market share gains as our expanding portfolio of industry leading products and services are recognized and embraced by more and more enterprises around the world,” said Pure Storage Chairman and CEO Charles Giancarlo. “Customers struggling with their ability to manage their exploding volumes of data look to Pure for simple, automated solutions.”

Pure Storage’s numbers were solid across the board, with annual recurring revenue up 31%, to $953.3 million, and remaining performance obligations up 25%, to $1.5 billion. The company also repurchased $61 million worth of stock in the quarter, ending it with $1.4 billion in cash, cash equivalents and marketable securities.

McDowell said Pure Storage has been on a remarkable run of success and growth and has consistently outperformed the overall storage market thanks to its exceptional skill at balancing product focus with execution discipline.

“Having great products isn’t enough in this environment,” the analyst explained. “Pure focuses as much on the overall experience as it does on the functionality of its products, and that resonates with buyers. It’s no accident they put their Net Promoter score front-and-center in every earnings presentation. It’s also why they invest so much in enablers like Pure Fusion.”

For the third quarter, Pure Storage is predicting revenue of about $670 million, nicely ahead of Wall Street’s forecast of $651 million. For fiscal 2023, it has raised its guidance and now sees revenue of $2.75 billion, instead of the $2.66 billion it had previously forecast.

McDowell said another reason for Pure Storage’s success is its recent moves to introduce new products at both the low and the high end of the storage market, with its QLC-based FlashBlade and, most recently, its new FlashBlade S products. At the same time, he said, the company has intelligently blended its software and storage portfolios.

“Portworx continues to gain traction, and Pure’s as-a-service and Pure Fusion offerings continue to grow,” McDowell said. “It all adds up. Overall it was another great quarter. And great forward guidance, which is a bit of anomaly in this market. I continue to be bullish on Pure.”