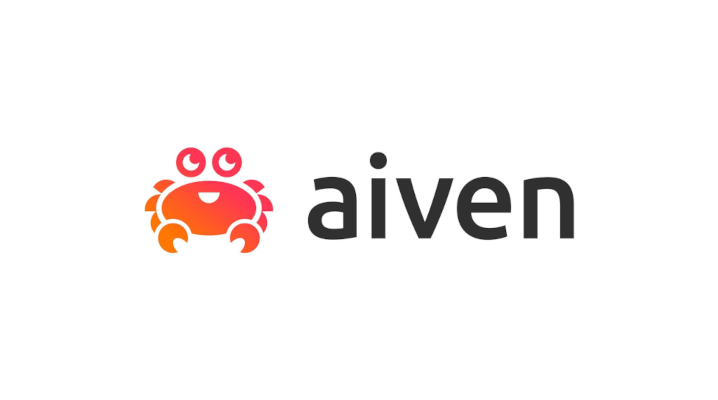 Aiven announced the deal today. Financial terms were not disclosed.

The acquisition comes a few months after Aiven raised $210 million in funding from a consortium that included BlackRock, Salesforce Ventures and other major investors. The Series D funding round valued the Finland-based startup at more than $3 billion.

Aiven provides managed implementations of popular open-source databases such as MySQL, InfluxDB and Redis. It also offers managed versions of other data management tools. The tools that Aiven has incorporated into its product portfolio include, among other technologies, the Opensearch data search engine and Grafana, an open-source platform that companies use to analyze error logs from their technology infrastructure.

Kafkawize, the startup that Aiven has acquired, provides an open-source tool of the same name. The tool makes it easier to use Apache Kafka, an open-source platform that helps enterprises move data between their applications.

There are many situations where a company requires the ability to move data between applications. A retailer, for example, may wish to load purchase logs from its sales database into an analytics tool to better understand customer buying patterns. Kafka enables companies to move as many as millions of data points per second between their systems.

It’s estimated that more than 100,000 organizations use Kafka. As part of its product portfolio, Aiven offers a managed version of the platform.

A large enterprise that uses Kafka extensively may have upwards of hundreds of topics, each of which has to be separately managed. Kafkawize’s namesake tool promises to ease the task. The tool provides a centralized interface for managing a company’s Kafka topics.

Developers can use Kafkawize to request the creation of new Kafka topics in accordance with the requirements of their software projects. Kafka administrators, in turn, can approve or reject developer requests through the Kafkawize interface. The tool also enables administrators to customize each Kafka topic’s schema, a configuration file used to define how the data that is delivered through a topic should be organized.

“Enhancing our ability to support the open source community at scale, this acquisition is a natural progression of the work being done in our Open Source Program Office, and we can’t wait to continue evolving our commitment in an impactful way,” said Aiven co-founder and Chief Executive Officer Oskari Saarenmaa.

Following the acquisition of Kafkawize, Aiven is renaming the tool to Klaw. The tool’s creator, Murali Basani, will join the company as part of the acquisition. Aiven plans to continue offering Klaw under an open-source license.