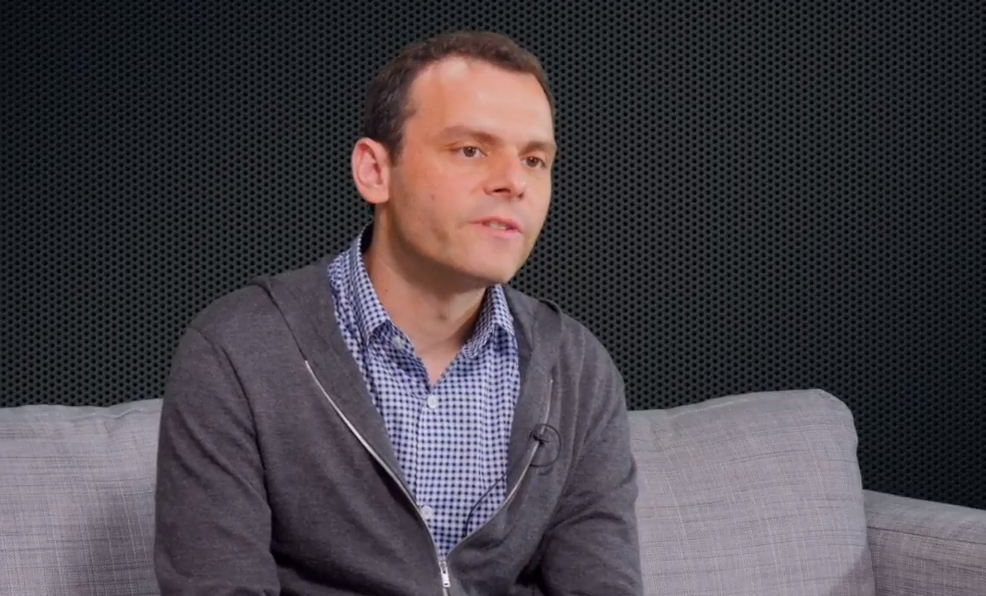 The company reported a net loss of $26 million for the quarter, with earnings before certain costs such as stock compensation coming to 23 cents per share. Revenue for the period rose by an impressive 61% from a year earlier to $436.5 million. The numbers came in comfortably ahead of Wall Street’s forecasts. Analysts were modeling earnings of just 15 cents per share on revenue of $412.2 million.

Datadog is a provider of application monitoring and analytics tools that are used by developers and information technology teams to assess the health of their apps and the compute infrastructure they run on. The platform is especially popular with DevOps teams, which are usually composed of developers and IT staff. DevOps is a practice that involves building cloud-native applications and frequently updating them. Using Datadog’s platform, DevOps teams can keep a lid on any problems that those frequent updates might cause.

Datadog co-founder and Chief Executive Olivier Pomel (pictured) was rightly pleased with the company’s latest results, which he said were driven by strong adoption of its products.

“We recently held our 2022 Dash conference, and announced 18 new products and features across our platform, for a variety of observability, security, and developer experience use cases,” Pomel added. “We are innovating rapidly to help our customers to manage the exponentially rising complexity of their cloud systems.”

One of Datadog’s biggest value propositions is the flexibility of its tools and services. Traditionally, most information technology monitoring tools are focused on finding issues for a specific kind of technology asset, such as applications or infrastructure. However, Datadog’s tools can be used to monitor multiple kinds of assets, including applications, servers, the corporate network, and the databases that power their apps.

Among the new products unveiled at Dash 2022 was a new Cloud Cost Management tool, which represents an extension of the company’s services into cloud spending control. The offering shows an organization’s cloud spend in the context of their observability data, and enables engineering and financial operations teams to understand what’s being spent on each application and service. They can also track any changes in their spending, understand why those changes happened, and more besides.

The evolving versatility of Datadog’s monitoring tools goes some way to explaining the company’s impressive growth recently. At the end of the quarter, it had around 2,600 customers that generated annual recurring revenue of at least $100,000, up from just 1,800 such customers a year earlier.

Datadog’s growth has made it optimistic about the quarter to come. In terms of guidance, Datadog said it’s expecting earnings of between 18 cents and 20 cents per share, ahead of Wall Street’s forecast of 14 cents. For revenue, the company is targeting $445 million to $449 million. The midpoint of that range is above the consensus estimate of $446.3 million. For fiscal 2022, Datadog said it expects earnings of 90 cents to 92 cents per share and revenue of $1.65 billion, versus the consensus estimate of 79 cents and $1.62 billion.

Datadog’s stock declined just over a percentage point in extended trading, erasing an even smaller gain that was made earlier in the day.