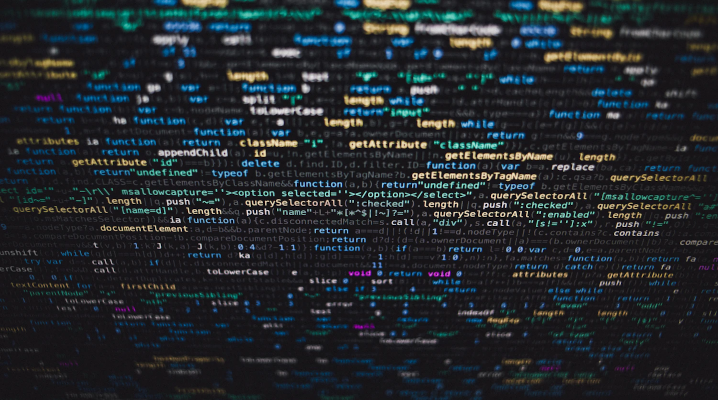 DataStax Inc. today announced that it has acquired Kaskada Inc., a startup focused on easing the development of artificial intelligence applications.

The terms of the deal were not disclosed. Kaskada previously received $9.8 million from investors, most of which was raised through a Series A funding round that closed in 2020.

Santa Clara, California-based DataStax provides a commercial version of the Apache Cassandra database. Cassandra is a popular NoSQL database that can process large amounts of information and includes extensive reliability optimizations. DataStax also offers a managed cloud version of another open-source project, Apache Pulsar, that is used to move between applications.

DataStax customers rely on its software to power multiple types of workloads, including AI applications. The company will use the technology that it has obtained through the acquisition of Kaskada to enhance its machine learning capabilities.

“Businesses must operate in real time, using data to power operations and fuel instant, informed decisions and actions,” said DataStax Chief Executive Officer Chet Kapoor. “DataStax has many customers already using real-time data, and with Kaskada as part of our services portfolio, we can give them the opportunity to use that data to create powerful experiences for their customers with real-time AI.”

A software team’s AI training dataset might comprise two rows: one containing longitudes and another that includes latitudes. During the feature engineering phase, developers could combine each pair of longitudes and latitudes into a single coordinate. This replaces two pieces of data with one, which simplifies processing for AI models.

Kaskada provides a software platform that makes it easier for developers to perform feature engineering. The platform’s flagship feature is its ability to prevent target leakage, a technical issue that often emerges during the feature engineering process. If left unaddressed, the issue can make AI models less accurate.

Target leakage occurs because AI models must be trained on datasets similar to the information they will process in production. For example, a neural network built to process transaction logs must be trained on a collection of sample transactions. Target leakage emerges when the records on which an AI is trained differs from the records it will process in production.

Kaskada’s platform reduces the risk of target leakage by helping developers ensure their training datasets meet technical requirements. Using the platform, developers can filter the records in a training dataset based on the time when each record was created. According to Kaskada, the ability to filter records enables developers to remove data that may lead to target leakage and thereby make their AI models more accurate.

DataStax plans to release the startup’s core technology under an open-source license in the wake of today’s acquisition. Further down the road, the company will incorporate the technology into a new cloud-based machine learning service. The service is expected to debut later this year.