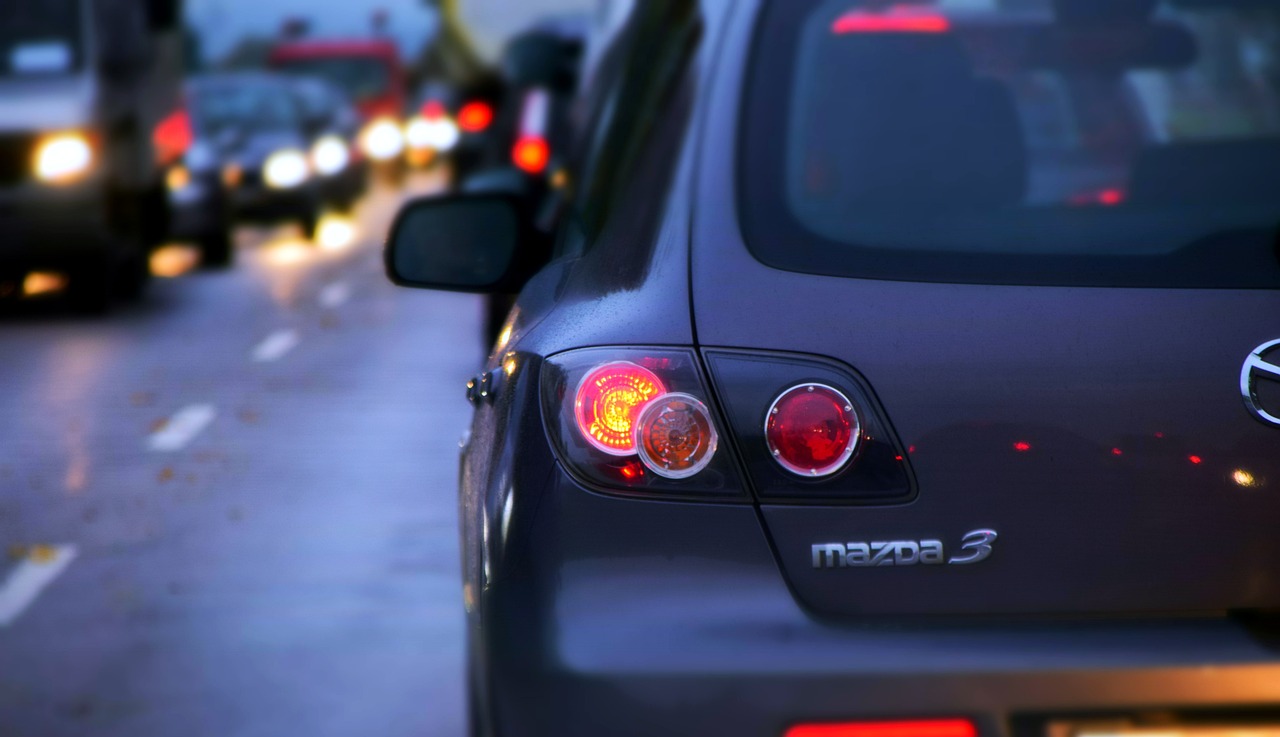 The seed funding round was co-led by Foundation Capital and Road Capital, with participation from investors at Thursday Ventures, 6th Man Ventures, 305 Ventures and Common Metal, as well as individual investors. DEC said that it would use the new funds to expand its platform and The Rideshare Protocol, or TRIP, which is designed to underly decentralized ridesharing apps.

TRIP is designed as a decentralized marketplace that app developers can use that connects drivers and passengers, using the power of peer-to-peer blockchain technology to eschew middlemen and escape from apps that lock in drivers and are owned by mega-corporations.

The objective of the platform is to open up these ecosystems and strike a balance of opportunity between available drivers and the needs of customers without a centralized service provisioning and dispatching drivers. As a result, drivers receive a larger cut of the proceeds of their work and worry less about their pay at the end of the day, and customers have greater control of the data they put into the system because it’s not controlled by a big corporation.

According to DEC, the user experience of Teleport is designed to closely mimic current ridesharing apps, such as Uber and Lyft so that customers and drivers don’t have to learn too many new things in order to use it. Although it is a blockchain-based app, and uses crypto to drive its inner workings, the users don’t need crypto to use it.

“We keep it very, very close,” Paul Bohm, chief executive of DEC and founder of Teleport told Decrypt. “We don’t want any extra steps on either the driver or rider side. But the difference is, you’re no longer part of a monopoly.”

Riders can pay using a credit card or the USDC stablecoin, whereas drivers can receive payment using a direct payment to their bank accounts or via USDC stablecoins. This opens up numerous opportunities for users who are not familiar with the crypto landscape to use the app without the need for any technical knowledge. Of course, users who want to get paid out in crypto can remain in that ecosystem.

User-friendliness is a common problem for blockchain-based apps and can be a major reason for slow adoption. By making the app similar to what drivers and riders expect and giving users the option of paying in crypto or traditional payments, Teleport gets the benefit of both worlds.

Both TRIP and Teleport run atop the Solana blockchain and a token will be used for decentralized governance of the protocol as well.

The Teleport app is expected to launch during the fourth quarter of this year. A pilot will be demonstrated at Solana’s Breakpoint conference in Lisbon in November and the Art Basel event in Miami in December.

This isn’t the first time that decentralized apps have attempted to take on the ridesharing industry. So far there have been a few different companies testing the water, including Drife, built on the EOS blockchain, which launched in India, and Arcade City, which launched in 2016.