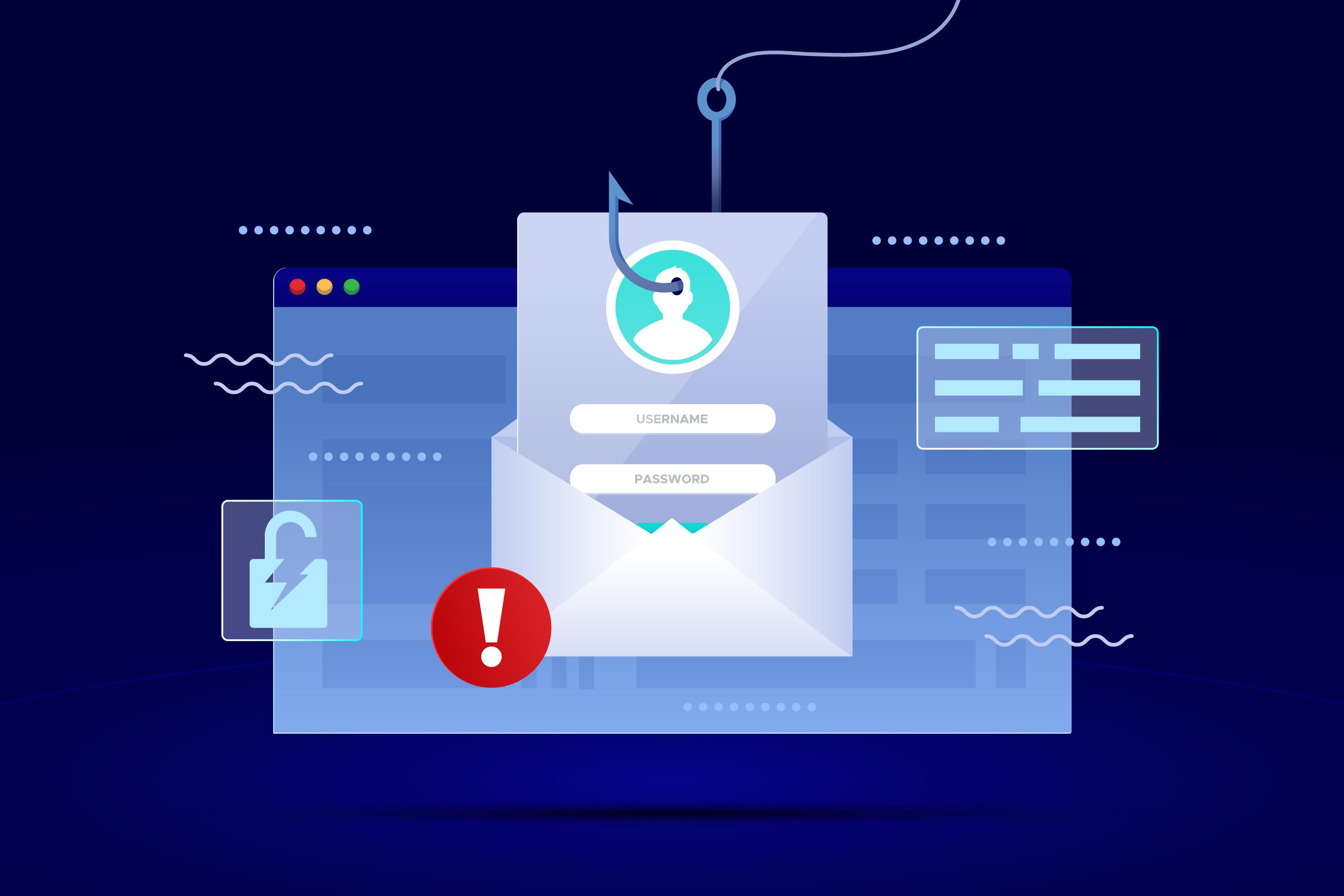 Deep Instinct, which raised $43 million in funding back in February 2020, is the creator of a deep learning-based threat detection platform that works by predicting the kinds of security risks organizations will face. It relies on deep neural networks that learn to predict how both known and previously unseen malware and advanced persistent threats will attempt to carry out their attacks. It then takes steps to prevent them the moment they emerge, the company claims.

The Deep Instinct Prevention for Applications offering announced today provides similar capabilities. It’s described as an agentless, on-demand antimalware scanning tool that can be deployed anywhere. It provides in-transit file scanning through an application programming interface to detect malicious content the moment it arrives, according to the company.

Deep Instinct says the offering is primarily aimed at companies in the financial services industry, which have to deal with petabytes of data in motion every day. In particular, it’s going after the tens of millions of files in-transit that pertain to high-value trading data, mortgage applications, insurance claims and other sensitive financial information.

These organizations run a very high risk of falling foul of malicious content when it’s downloaded from cloud storage, the startup explained. What’s more, most rely on antiquated antimalware products that are not only slow, but consume vast compute and memory resources.

Such tools may also miss unknown types of malware. That’s an especially big concern, with Deep Instinct citing a recent study by Mimecast Inc. that found 35% of all unseen malware infections were discovered in Word and PDF files.

One of the key advantages of Deep Instinct Prevention for Applications is its low resource consumption, with the company claiming “very low CPU requirements.” Deep Instinct says it can scan tens of millions of files per day, with the ability to detect 99% of unknown malware and an extremely low false positive rate of less than 0.1%. And it does this with near zero low latency, the company claimed.

Deep Instinct said the alternative is to use traditional antivirus solutions that are known to be extremely ineffective when it comes to unknown types of malware. Such solutions also require sandbox and cloud intelligence checks, and they’re slow to process files. That, the company added, raises risk, hurts the user experience and slows down critical business processes.

Deep Instinct co-founder and Chief Executive Guy Caspi said traditional antivirus software has failed to evolve, meaning it cannot scale up to handle the high volumes of daily traffic most organizations are seeing today. “They often resort to sandboxing,” Caspi said. “As a result, they continue to miss unknown threats and incur high infrastructure costs. That’s the worst of both worlds for an enterprise.”