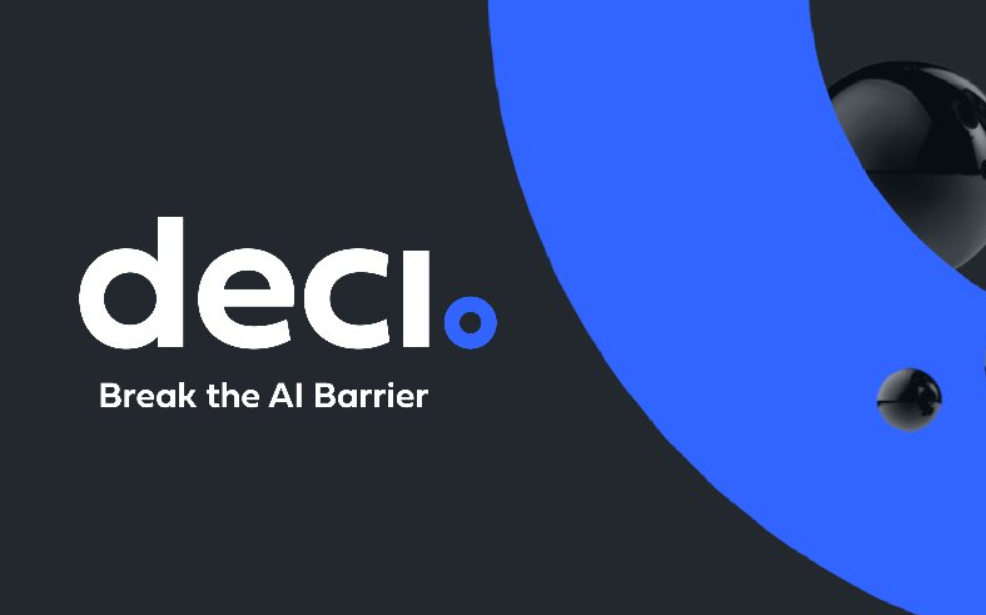 Artificial intelligence startup Deci.AI Ltd. said today it has closed on a $25 million round of funding, just seven months after announcing its last round.

Deci has created a development platform for deep learning aimed at making it easy for AI developers to build, optimize and then deploy their models quickly, in the cloud, at the edge or on mobile devices. The key benefit of Deci’s platform, according to the company, is it helps to shorten development lifecycles and reduce the cost of building new models while still ensuring high performance and accuracy.

Deci says that’s needed because one of the main obstacles to more widespread AI commercialization is the so-called “AI efficiency gap,” which it refers to as a situation in which hardware is unable to meet the increasing compute demands of AI models as they grow in size and complexity. As a result, AI inference has to be done in the cloud, where costs can quickly add up to become prohibitive.

The company aims to eliminate this AI efficiency gap through the adoption of a more productive development paradigm. Using its platform, it says, AI developers can leverage its Automated Neural Architecture Construction to build highly optimized AI models that are designed to meet specific production goals.

AutoNAC, as it’s called, is an algorithmic optimization engine that automatically creates deep learning models for any task, based on the data it’s fed and the target inference hardware. So all developers have to do is define the task or problem they want to solve, provide some data and specify the hardware that model will run on, and Deci will come up with the most capable model that conditions allow.

“Deci’s powerful technology lets you input your AI models, data and target hardware — whether that hardware is on the edge or in the cloud — and guides you in finding alternative models that will generate similar predictive accuracy with massively improved efficiency,” said Insight Partners Managing Director Lonne Jaffe.

Deci said that its deep learning platform enables data scientists to tap into superior performance at much lower costs, claiming savings of up to 80%. Moreover, it reckons its platform results in reduced time to market, while enabling AI to run on low-powered hardware such as mobile phones, laptops and “internet of things” devices.

Since announcing its Series A round in October last year, Deci has launched version 2.0 of its platform, delivering improvements in accuracy and runtime performance. The platform was put through its paces in recent MLPerf benchmark tests. Its AutoNAC-generated DeciBERT natural language processing models were able to accelerate the throughput performance of question-answering tasks on a variety of Intel Corp. central processing units by up to five times, while also boosting accuracy.

Deci co-founder and Chief Executive Yonatan Geifman said there’s a need for smaller companies to “shift left” early in the AI development lifecycle to reduce the time and costs involved in deploying models in production.

“Deci’s deep learning development platform has a proven record of enabling companies of all sizes to do just that, no matter the level of complexity or production environment,” Geifman added. “This funding is a vote of confidence in our work to make AI more accessible and scalable for all.”